Thursday night from January 9 through January 30, in support of Vlossom’s debut single

“Catch Your Breath”. Vlossom will be joined on all dates by a revolving cast of supports.

Unfolding in hypnotic rhythms and ethereal vocal work, “Catch Your Breath” is a graceful

of legendary musicians whom Littlemore met through his work with Elton John). The lush

and luminous track speaks to a metaphorical loss of composure. 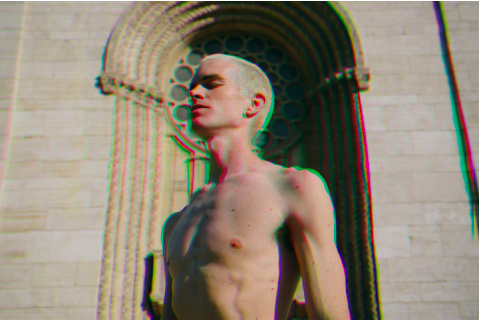 TILL LATE
FREE ENTRY / NO LOCKOUTS / F*** THE FUN POLICE

This event takes place on the stolen lands of the Gadigal people of the Eora Nation and we pay our respect and acknowledge Elders past, present and emerging.

Solange at The Sydney Opera House

The U2 Show Achtung Baby