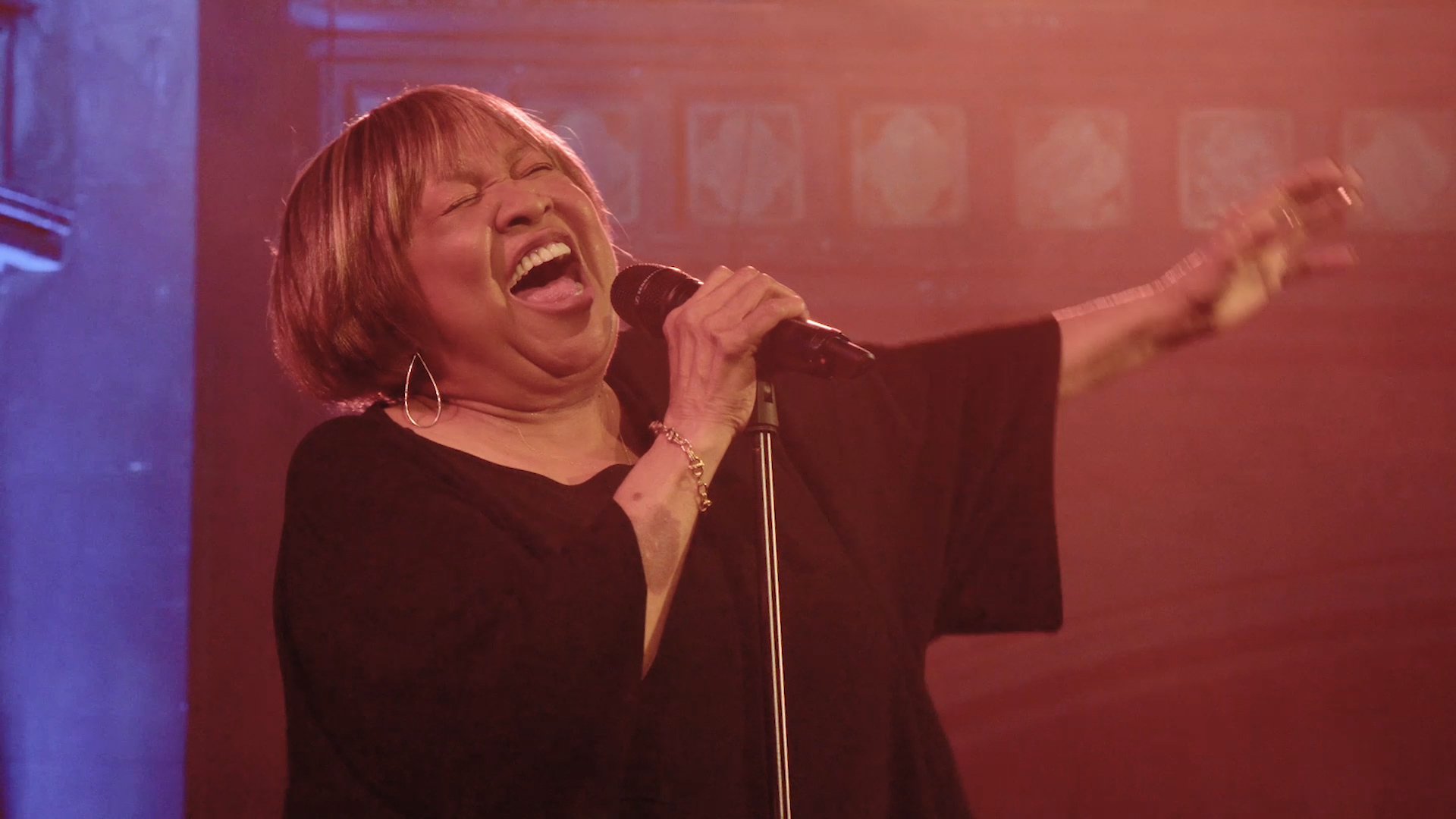 **Due to unforeseen circumstances the Twilight at Taronga show, Mavis Staples at Taronga Zoo on Thursday 5 March, 2020 at 6pm has been cancelled, Mavis Staples will be performing at the Metro Theatre on March 5. CLICK HERE for more info **

Chart-topping soul/gospel/R&B pioneer Mavis Staples will make her Twilight at Taronga debut in 2020 and we are extremely happy to welcome her!

Staples recently released ‘We Get By’, her spectacular twelfth studio album and first full-length collaboration with multi-GRAMMY Award-winner Ben Harper where she seizes the opportunity to showcase her remarkable and continued evolution as an artist, one still growing and exploring more than half a century into her storied career.

Hailed by NPR as “one of America’s defining voices of freedom and peace”, Staples is the kind of once-in-a-generation artist whose impact on music and culture would be difficult to overstate. She’s both a Blues and a Rock and Roll Hall of Famer; a civil rights icon; a GRAMMY Award-winner; a National Arts Awards Lifetime Achievement recipient; and a Kennedy Centre honouree.

She’s collaborated with everyone from Prince and Bob Dylan to Arcade Fire and Hozier, and blown away countless festivalgoers from Newport Folk and Glastonbury to Lollapalooza and Bonnaroo.

At a time when most artists begin to wind down, Staples ramped things up, releasing a trio of critically acclaimed albums in her 70’s with Wilco’s Jeff Tweedy, and in between records teamed up with a slew of other younger artists -- Bon Iver’s Justin Vernon, Nick Cave, Valerie June, tUnE-yArDs, and M. Ward among others -- for Livin’ On A High Note.

Emily commands the stage, mesmerising audiences with her deeply personal insight to her life, culture and language.

Growing up on Groote Eylandt, Emily’s childhood was one of water and music. Her days were filled with travel, fishing and extended family, a mother telling stories of dreams and dolphins that would one day become the seeds of Emily’s music.

2018 saw the long awaited release of Emily’s first full-length debut album, ‘Milyakburra’, a dedication to both her daughter and her home. ‘Milyakburra’ was produced by award winning producer David Bridie. 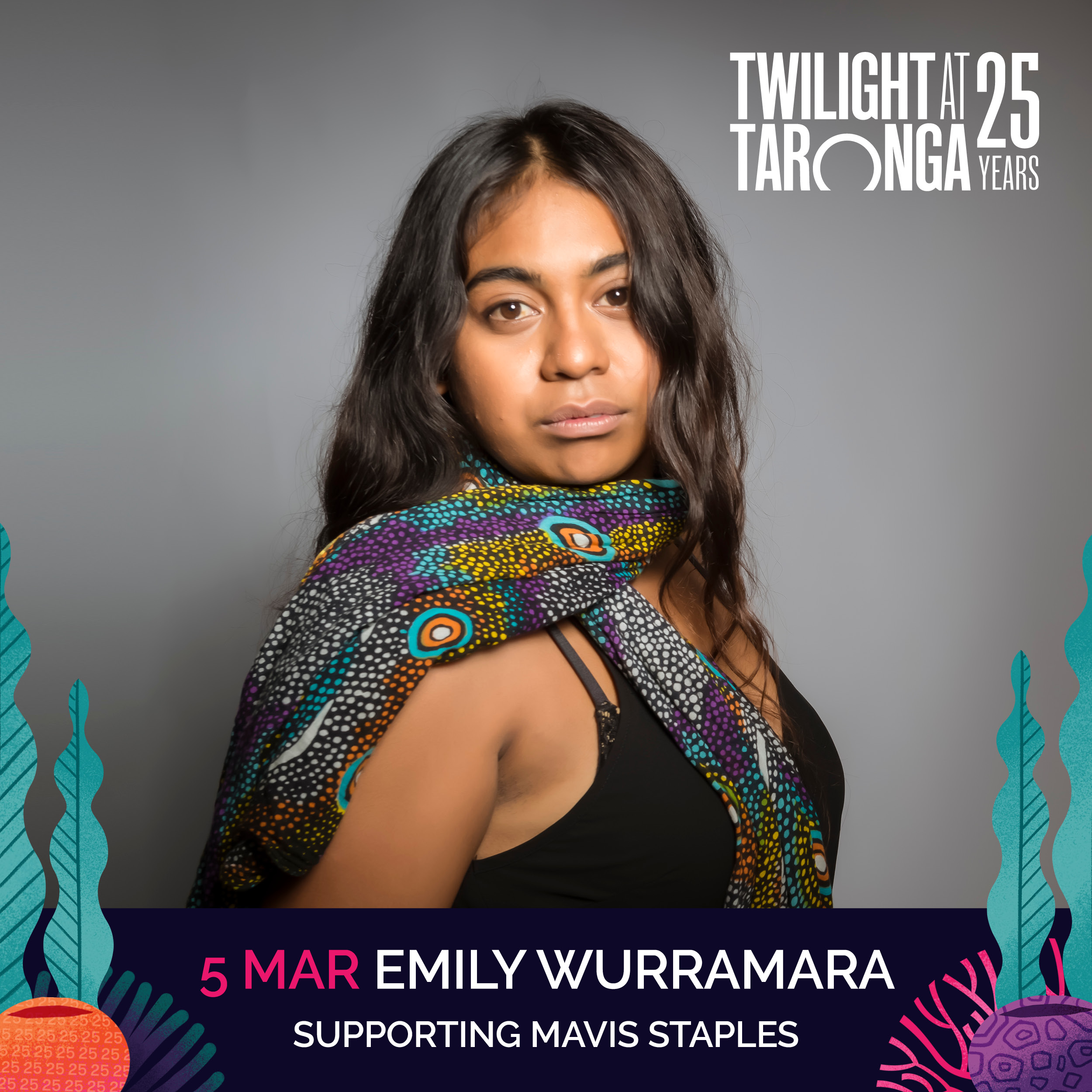