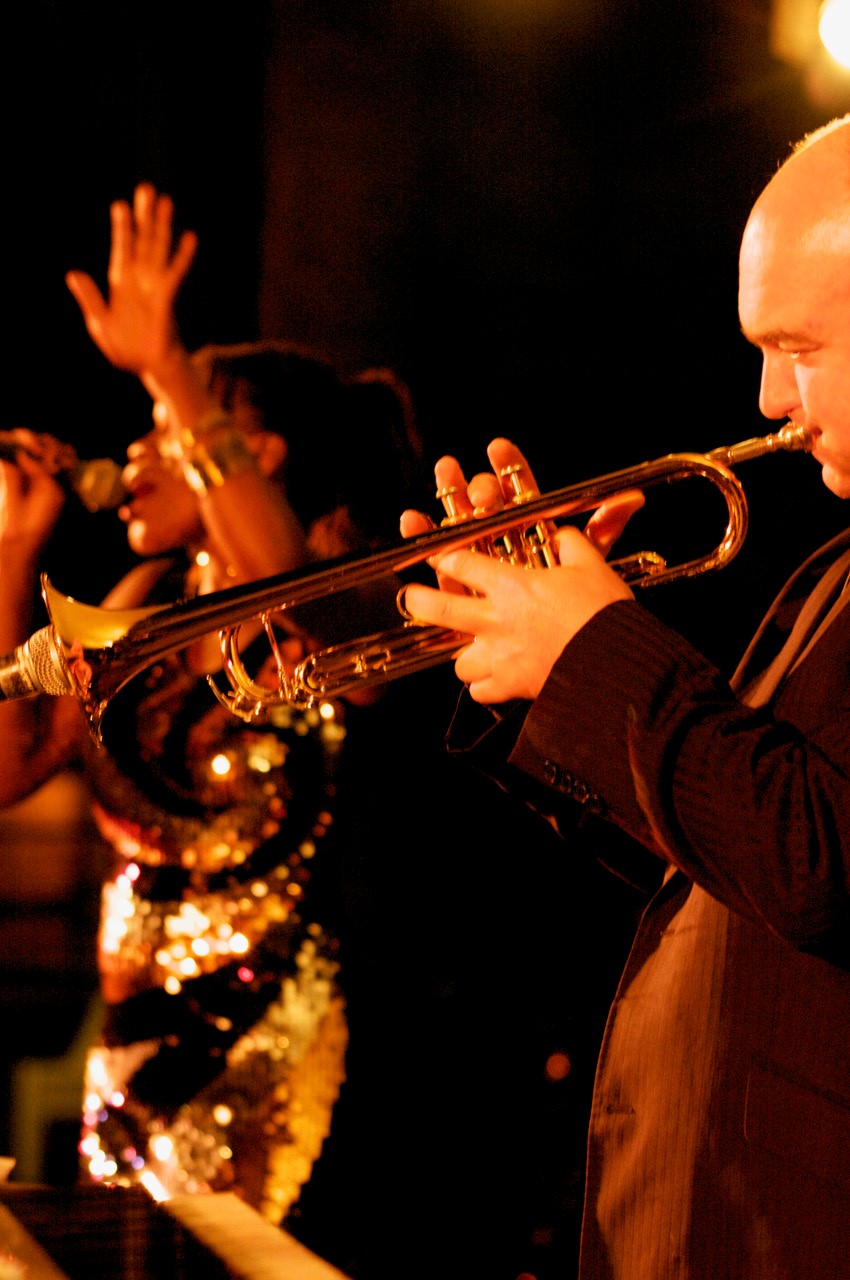 We're always pleased to welcome back one of Twilight at Taronga's long-standing favourites, James Morrison.

For this feel-good evening the incomparable James Morrisonand his big band will be joined by singing sensation Roxy Lebrasse, for a swinging time at the zoo. With hits from Ella Fitzgerald, Natalie Cole, Count Basie, Dizzy Gillespie and many more.

Known throughout the world for his sheer brilliance as a jazz musician and an all round entertainer, Ray Brown called him "The Genius" but Wynton Marsalis said it best: "Man, James Morrison can play!".

James Morrison's career hasn't been typical of most jazz musicians. He recorded Jazz Meets the Symphony with the London Symphony Orchestra conducted by Lalo Schifrin, and has performed concerts at the Royal Albert Hall, the Royal Opera House, Covent Garden and Royal Command Performances on two occasions for Her Majesty Queen Elizabeth II. James has also been invited to perform for US Presidents Bush, Clinton and Obama.

James has guested with many great artists as diverse as jazz superstars Herbie Hancock and Quincy Jones and rock legends INXS.