Handsome Tours and triple j are thrilled to announce that Australia’s beloved alt-rock sweethearts Middle Kids will embark on a national tour in support of their recent mini-album release ‘New Songs For Old Problems’ this November. The tour will see the band perform their biggest headline shows to date, hitting stages in Perth, Adelaide, Sydney, Melbourne, and Brisbane.

Produced by Tim Fitz and recorded at their own studio in Sydney, ‘New Songs For Old Problems’ heralds what has already been a massive 2019 for the band. Following 2 stellar singles, ‘Real Thing’ and ‘Beliefs & Prayers’, and a sold out Australian headline tour, Middle Kids jetted off to the US where they joined Local Natives on yet another run of sold out shows.

‘New Songs For Old Problems’ follows Middle Kids’ critically acclaimed debut long-player ‘Lost Friends’. With an ARIA top 10 chart result under their belt the band toured the world, including UK and European dates with Bloc Party and a sold out show at London’s Village Underground, with performances on several US TV shows including Conan, Jimmy Kimmel and The Late Late Show with James Corden.
The band were nominated for an ARIA Award for Best Rock Act and staked their claim as one of Australia’s most in demand live bands with full houses on their national album tour. They landed at #64 on triple j’s Hottest 100 of 2018 with ‘Mistake’, and picked up triple j’s prestigious Album of the Year award. 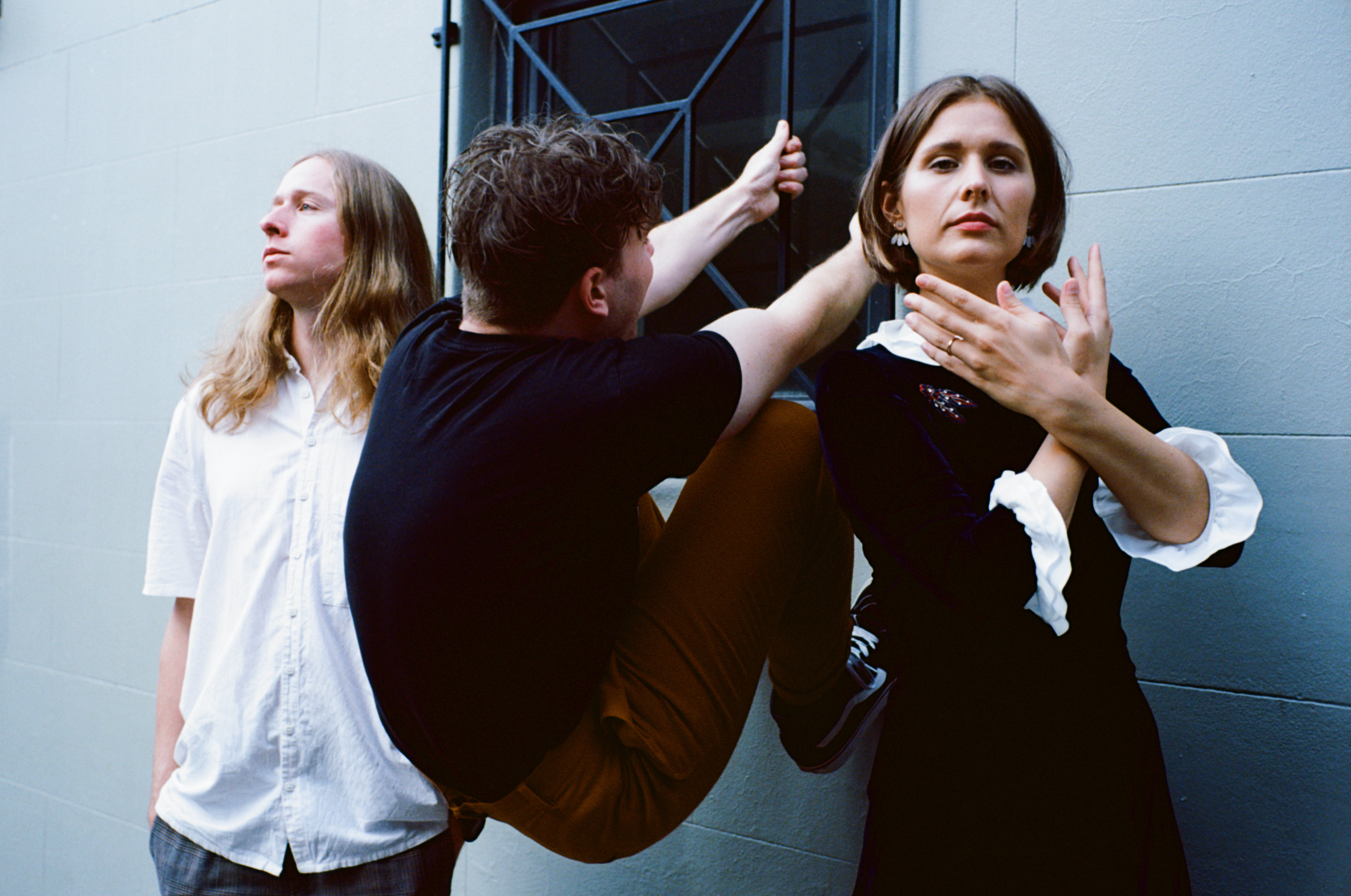