Raising his profile and showcasing his natural talent via the internet and frat parties, in 2012 Hoodie Allen released his breakout EP All American which debuted at #10 on the Billboard 200 and was later followed by an acoustic version. In October 2014, Allen released his debut studio album, People Keep Talking, which hit #8 on the Billboard 200 and #2 on the Rap Albums chart, featuring the singles "Movie" and "Dumb for You" along with guest appearances from Ed Sheeran and Alex Wiley.

Allen's 2016 sophomore long play offering, Happy Camper, hit the top spot on Billboard's Rap/Hip-Hop Chart and Top 30 on the Billboard 200, as well as peaking at #1 on the Independent Albums Chart. The album is home to singles "Champagne and Pools" featuring Blackbear and Kyle, "Are U Having Any Fun?" featuring Meghan Tonjes and "Surprise Party" also featuring Blackbear. 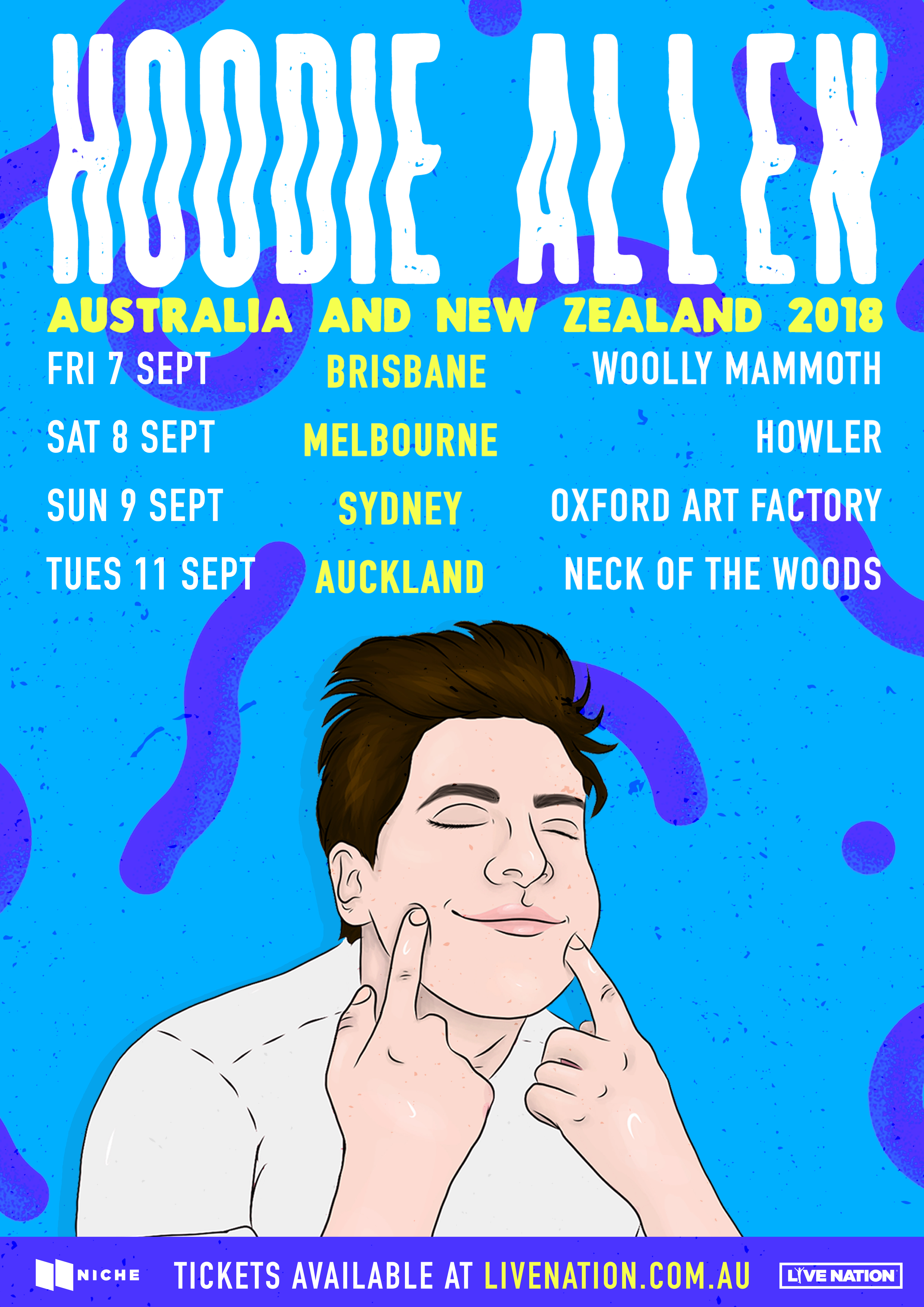