The coronavirus and associated lockdowns have carved their torrid path throughout the country, and left a music-loving populace worried, wondering when it’s safe to once again smash their heads in the general direction of blaring amplifiers and spitting musicians, sinking their faces into the sweaty morass of a moshpit.

The band is happy to announce the easing of musical restrictions and opening of the band’s borders nationwide; the rollout will start in south east Queensland just after Christmas, moving across NSW, Victoria, South and Western Australia and the Northern Territory, at pubs, clubs and mass music hubs like Spring Loaded, Full Tilt Festival and Scene & Heard.

There is also a possibility that booster gigs may be added to the rollout in the coming months.

While new variants of live music are spawning all the time, some more likely than others to land you in hospital, our top health officials agree this run of gigs will be exactly what the doctor ordered. 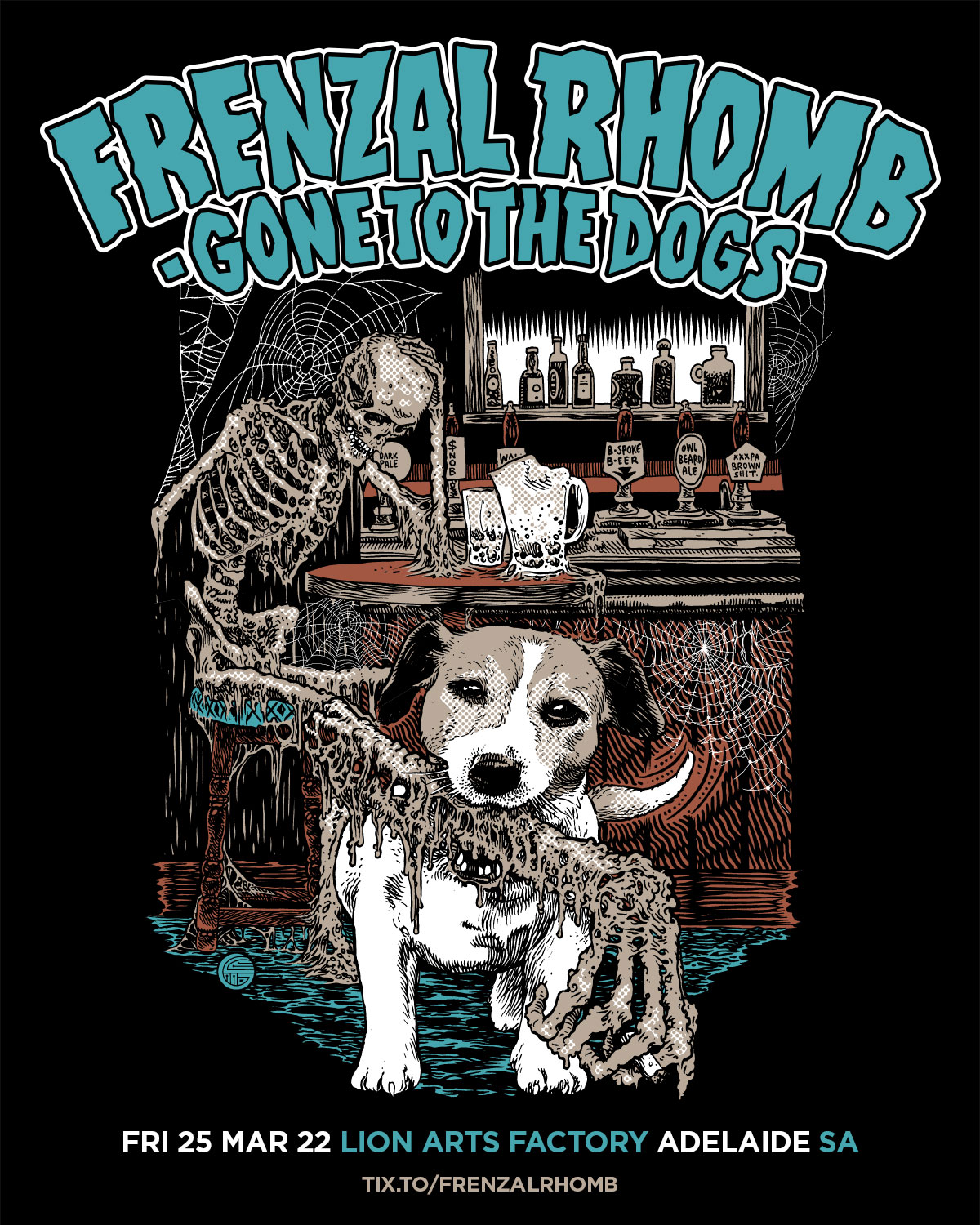