For Eva - The Eva Cassidy Story

With a talented group of musicians, Lauren Dawes features in this special show, "For Eva: An Eva Cassidy Story" performing some of the great original & cover interpretations left behind by this beautiful, influential artist! An American Singer & Guitarist, Eva Marie Cassidy was well known for her interpretations of Jazz, Blues, Folk, Gospel, Country & Pop classics.

This show, "For Eva: an Eva Cassidy story" pays tribute to this wonderful artist and her beautiful interpretations of classic songs. Featuring "Fields of Gold", "Songbird", "Over The Rainbow", "People Get Ready", "Wade In The Water", "Stormy Monday" + many, many more performed by the beautiful Lauren Dawes & band, this is a show not to be missed!

Born in Washington D.C in 1963, she was virtually unknown outside of her home town. She officially released only two albums during her life, one of which was the popular "Live at Blues Alley" released in 1996 the same year as her untimely death.

It wasn't until the year 2000, that Eva Cassidy was bought to some world-wide attention when her version of "Over The Rainbow" was played by Terry Wogan on BBC radio 2. With such an overwhelming response, a camcorder recording of the same song was featured in Top Of The Pops 2 on BBC 2 to even greater acclaim. Shortly after this, the compilation album "Songbird" climbed to the top of the UK Album Charts, almost 3 years after its initial release!

This chart success in the UK and Ireland lead to increased recognition of Eva Cassidy's work WORLDWIDE and what followed were a series of recordings released after her death. Three of these albums became no.1 records in the UK and have sold more than 10 million copies! As an artist who has now charted top 10 positions in Australia, Germany, Sweden, Norway & Switzerland, Eva Cassidy is now proving to have a significant influence on vocalists and musicians worldwide. 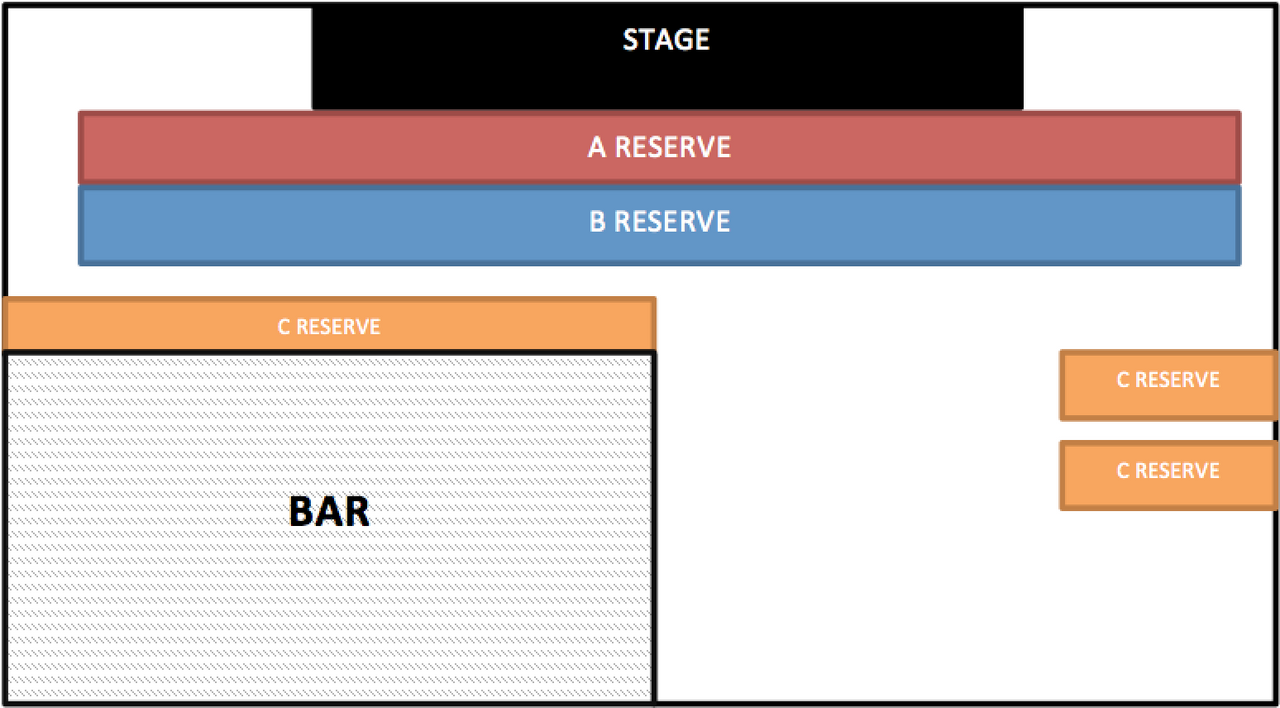 Lvl 1 - Tegan and The Night Cats

Join the 19-piece Divergence for their 10th birthday gig more »

3rd August, 2022 - The internationally recognised Blues Festival is back...
x