Fremantle indie-pop quartet, and triple j faves, San Cisco are back on the road touring their brand new studio album The Water.

The third album from San Cisco is going to guarantee some party vibes on the dance floors of venues around the country.

From the disco tunes of "SloMo" to the rollicking rock outs of "The Kids Are Cool", the new album is more dance, less dark.

Still in their early twenties, San Cisco have an enviable catalogue of hit songs such as "Awkward" and "Fred Astaire" that will be sure to feature on the setlist alongside the new tunes.

Touring as a very, very special guest will be another triple j favourite Thelma Plum, who will be highlighting new material from her forthcoming debut album. 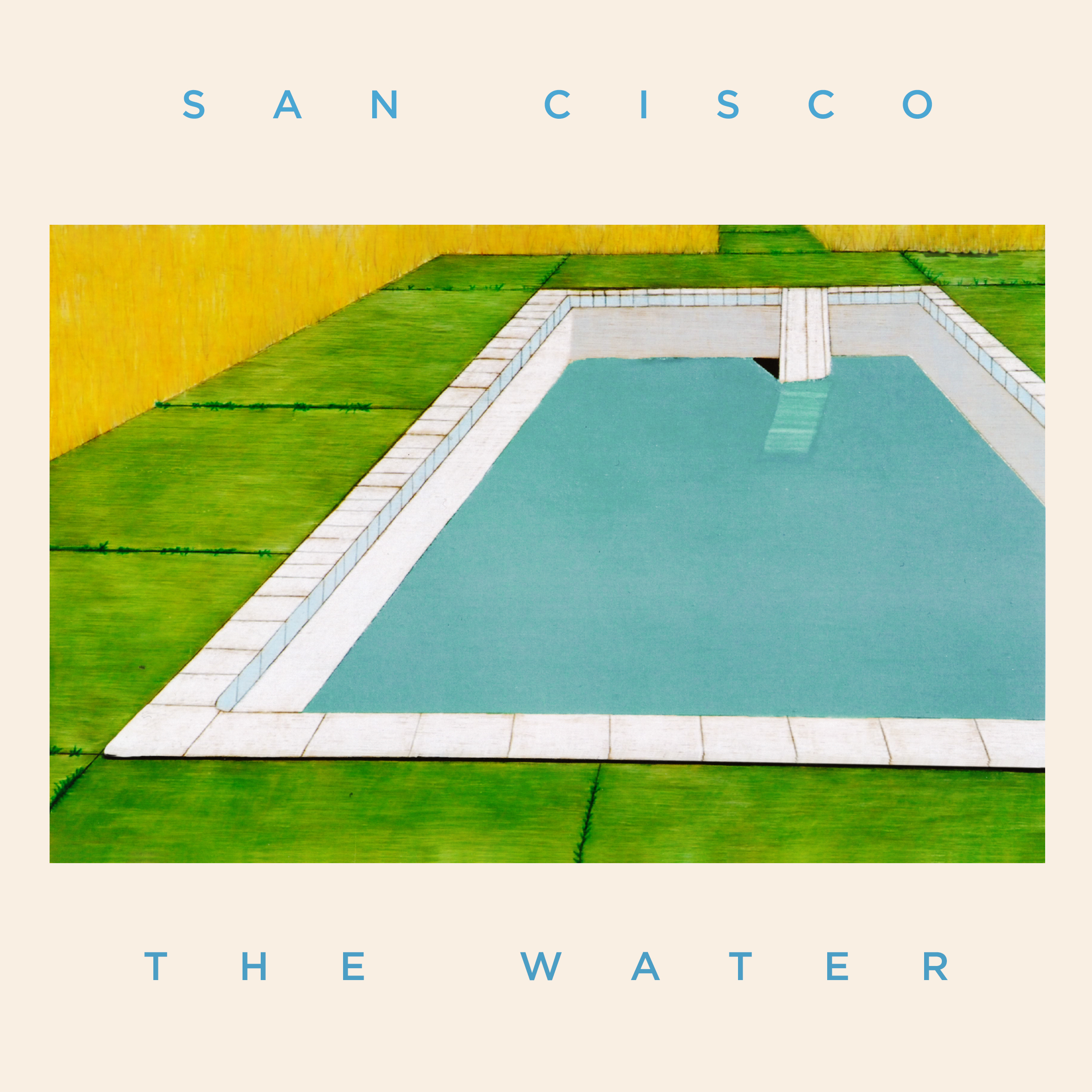 To celebrate the release of the new album The Water, fans are being offered limited special Ticket + CD or Ticket + Digital Download bundles at point of purchase.

For only $12, a physical copy of the album will be delivered to your door bang on the release date of May 5th. Likewise for $10 the, digital album will be emailed to you on the day of release. This will give fans plenty of time to get familiar with all the new songs before the national tour kicks off in May.

Marveline, The Remnants & Tom Ryder at the PBC

Marveline brings their wayward power-and-glory pop to the PBC for the first time. more »