Dan Sultan Plus The Teskey Brothers 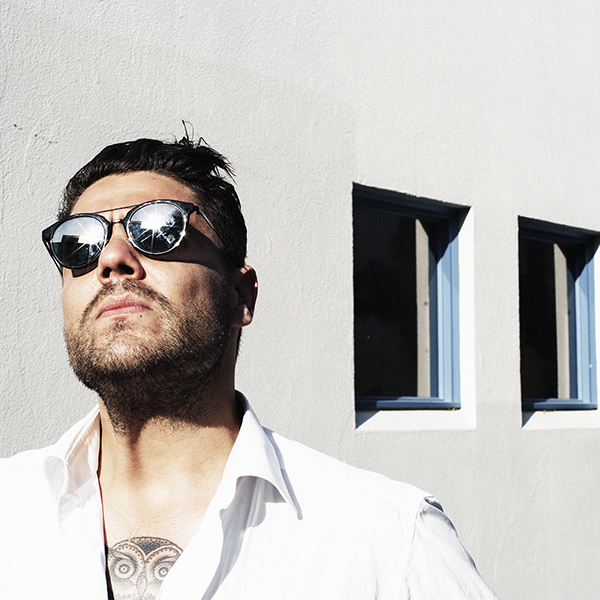 Returning to the Twilight at Taronga Summer Concert Series in 2018 is one of Australia's most recognised and prolific singer songwriters Dan Sultan, supported by Melbourne's The Teskey Brothers.

Music lovers have found a home in Sultan's ability to bare his longings and wounds, with his rich and soulful voice spilling all sorts of guts and glory over memorable rock and blues hooks. With a voice that is simultaneously sweet and rough, this front man knows how to turn on a crowd and has played all of Australia's major music festivals.

Sultan's new album Killer debuted at #5 on the ARIA Chart and was released to widespread critical acclaim. Media and fans alike are hailing it as Sultan's most ambitious and accomplished work to date as he pushes into his most personal and political realms yet. Sultan's previous gold-selling album Blackbird landed at #4 on the ARIA Chart and won Best Rock Album the 2014 ARIA Awards, as well as multiple NIMA and AIR awards.

Opening the show for Dan Sultan are Melbourne's The Teskey Brothers. Sam and Josh Teskey discovered American soul music of the 1960's via their parents' record collection and were immediately taken. As teenagers, the two brothers jammed night after night in the bungalow behind their family home, devouring the R&B songbook and absorbing the tricks of the blues trade. In the obsession, the pair became accomplished players and soon began writing originals, a process which came naturally to them both.

Ticket price includes GST and is subject to an additional 1.95% processing fee and service fee from $4.10 per order.
Children under 4 years are free with paying adult.
All concession & student ticket holders must present valid concession card upon event entry.
Proof of age 18+ must be presented at hamper collection and the bars.
All tickets include return ferry from Circular Quay from 5.15pm; bus transfer from Taronga wharf to Zoo entrance; and post-show buses to Spit Junction, Mosman.
Taronga Zoo is a not for profit organisation. All proceeds from Twilight at Taronga will go towards Taronga's conservation projects.
If you have selected 'Hard Tickets & Postage' your tickets will be printed and sent to the address in your Moshtix account, you will receive your tickets within 7-10 working days. Please note, you will also receive and copy of your tickets via pdf email attachment.

A night of great rock and roll and experimental music featuring some typical characters and some new faces. more »