Australia's favourite musical misfits and auteurs of Aussie hip hop, Butterfingers are back, breaking hearts and bones (mostly their own) with a killer new single, Dancing (to the beat of my own drum), out January 30.  Confident and with more ecstatic energy and sharp lyrical wit than ever before, Dancing (to the beat of my own drum) is classic Butterfingers, and is accompanied by a glorious video filmed by the band themselves.  After a fourteen-year long album release cycle, this hectic new track is the first taste of a brand new Butterfingers album, Bad News, set for release on March 30.   The beloved group will be celebrating the new record with a monumental national tour across April, May and June of 2020, kicking off in Fremantle at Mojo’s Bar on April 20, then moving through Peth, Scarborough, Bunbury, Burleigh Heads,  Newstead, Sunshine Coast, Hobart, Launceston, Melbourne, Frankston, Canberra, Sydney, Newcastle, Mt Gambier, Adelaide, Townsville and Cairns..

With typical rhythmic brilliance and clever, incisive lyrics, Butterfingers’ new single Dancing (to the beat of my own drum) will delight dedicated fans and will appeal to the masses too.  This track is rocky, powerful, and there’s no holds barred here – from start to finish, Dancing (to the beat of my own drum) is like lightening in a bottle.   Speaking on the song’s inspiration, band leader and frontman Evil Eddie Jacobson explains, “We’ve drawn from a lot of different artists and genres over the years but this new track and album is born from our most recent influences, which range from alternative rock to grime and trap.  Of course we’ve put our twist on all of it and it’s still definitely Butterfingers!  Dancing (to the beat of my own drum) is that scene in the film when the protagonist slays the dragon, if you know what I mean.   It’s just about that feeling when you’re absolutely sure and confident with who you are and what you’re doing, that no one else’s opinion matters anymore.” 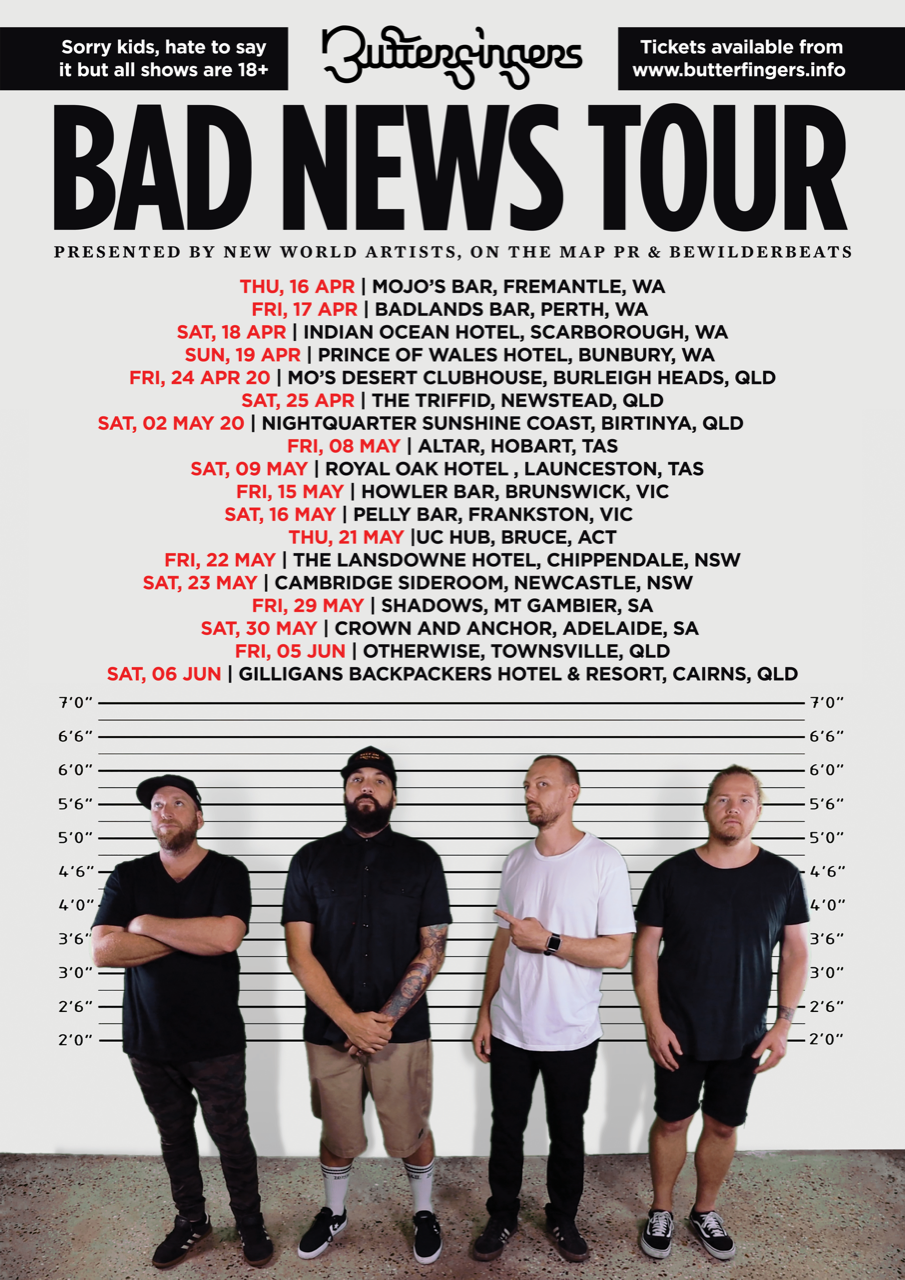