This event has been postponed, date TBC.

Formed in 2017 in Melbourne, Victoria, VEXATION deliver a crushing mix of Death and Thrash Metal, screaming old school influence from bands like DEATH, PESTILENCE & SODOM. With a Polish of new school taking influence from REVOCATION and alike... 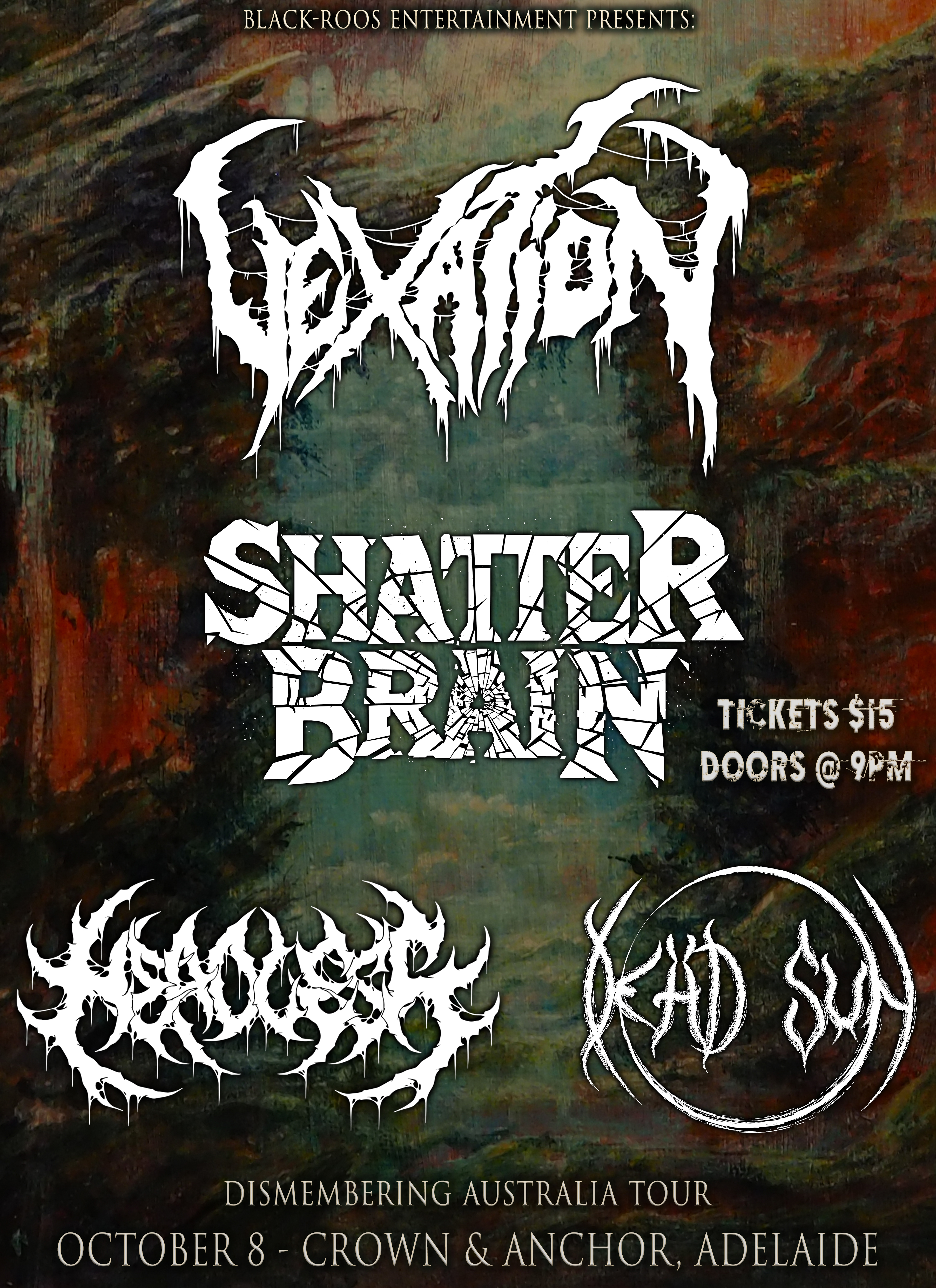 Festivus - A Festival For The Rest Of Us *Private Event*

15 of SA's best metal, punk, rock, alt and everything in-between all in 1 day more »

Justice For The Damned 'Pain Is Power' Tour