PLEASE NOTE THAT DUE TO THE ONGOING CORONAVIRUS SITUATION, THIS TOUR HAS BEEN POSTPONED. INFORMATION REGARDING NEW DATES WILL BE COMING SOON. 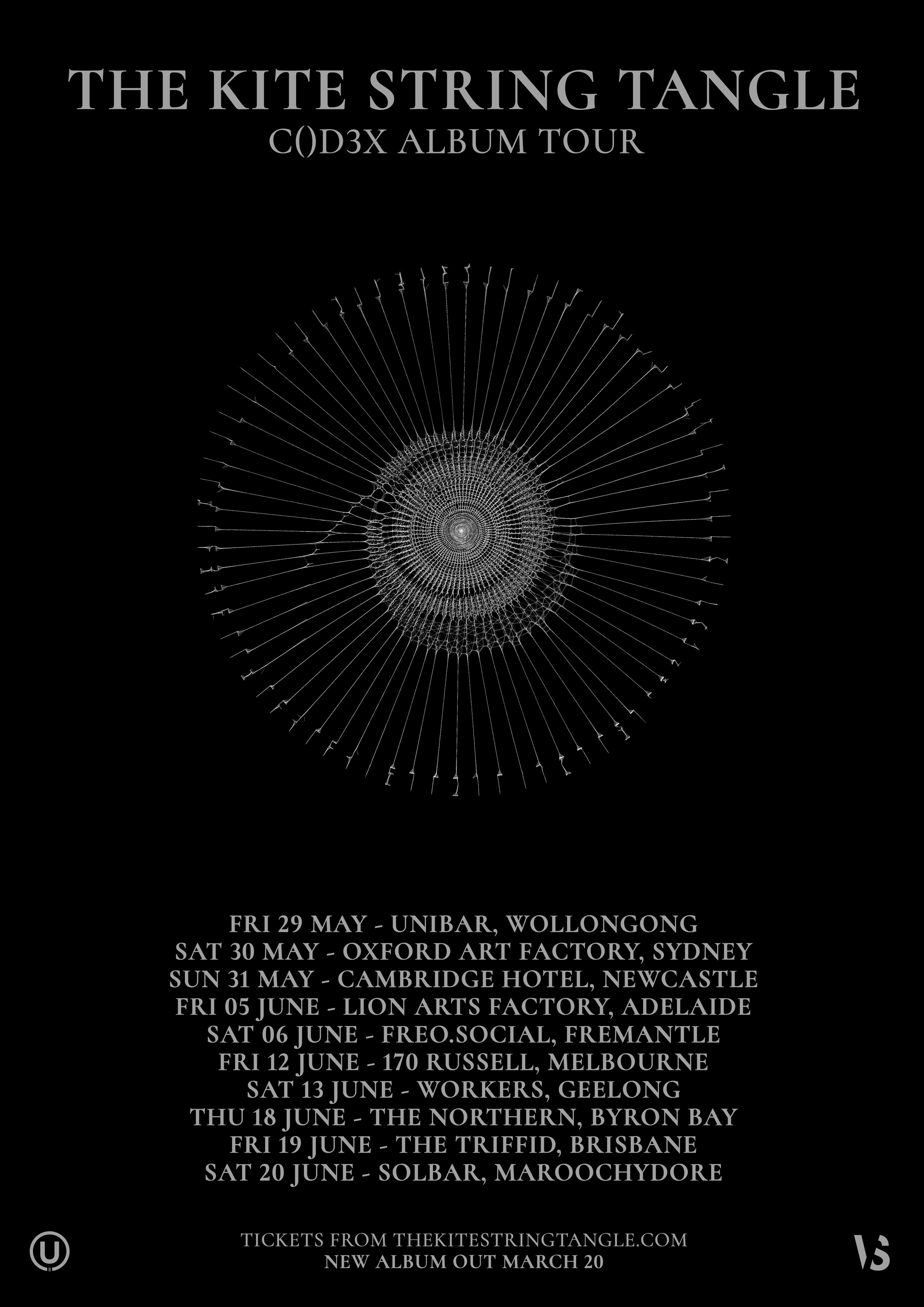