A leading DJ and figure in Australian dance music spanning decades, John first rose to prominence when he won the DMC Mixing Competition in Victoria twice (1988 & 1989). Playing at Chasers, one of Melbourne first clubs to embrace the emerging house music sound, he built a reputation for getting the house rocking.
> www.facebook.com/djjohncourse

As one of the most long serving, respected and influential DJ’s in Australia with 28yrs experience under the (not so serious) moniker - Groove Terminator, Simon started out playing punk, hiphop and electro on his high school public radio show in the early 80’s as a teenager then fell instantly in love with the early acid and house sounds coming out of Chicago coinciding with the arrival of 1988’s Summer Of Love.1989 and 1990 saw Simon placing quite high in the DMC DJ competitions and although he never quite made it to the UK World Finals it was an enlightening and very educating time for him, his path was laid out.
> www.facebook.com/grooveterminator 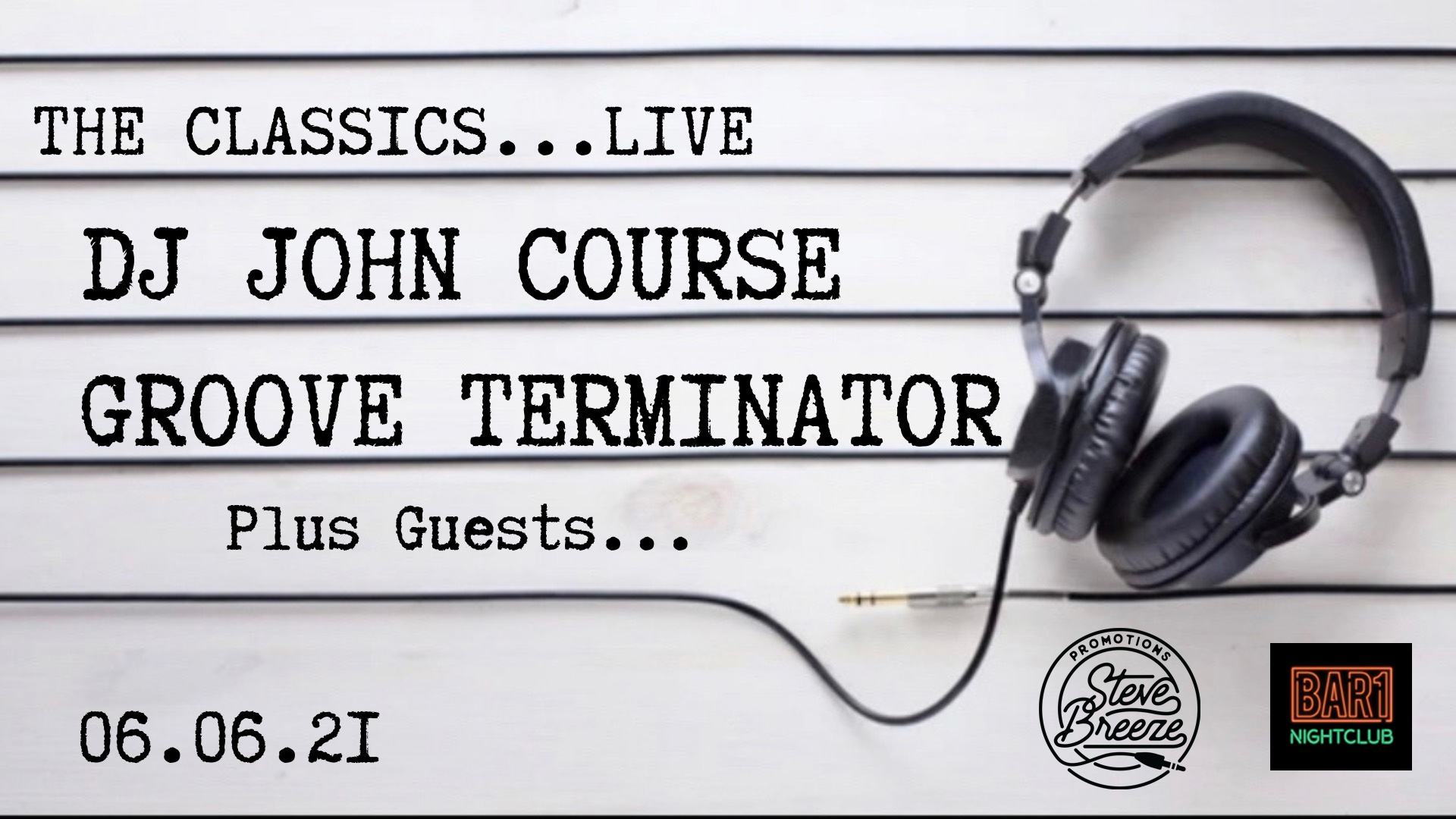 Multi-award-winning Australian music sensation SNEAKY SOUND SYSTEM is taking over BAR1 NIGHTCLUB in HILLARYS for their first venture west in 2021, so dust off your disco shoes, and get ready to DANCE! more »

MANDURAH! Are you MANIACS ready for a Bingo Rave yet?! more »

An important night to debut the stamping of Perth as a global landmark for heartfelt techno and deep basslines. Featuring a widely influenced line up of local artists willing to lay down no-nonsense, hard hitting sounds to create the ultimate bunker experience. The lights will be low, the smoke will... more »