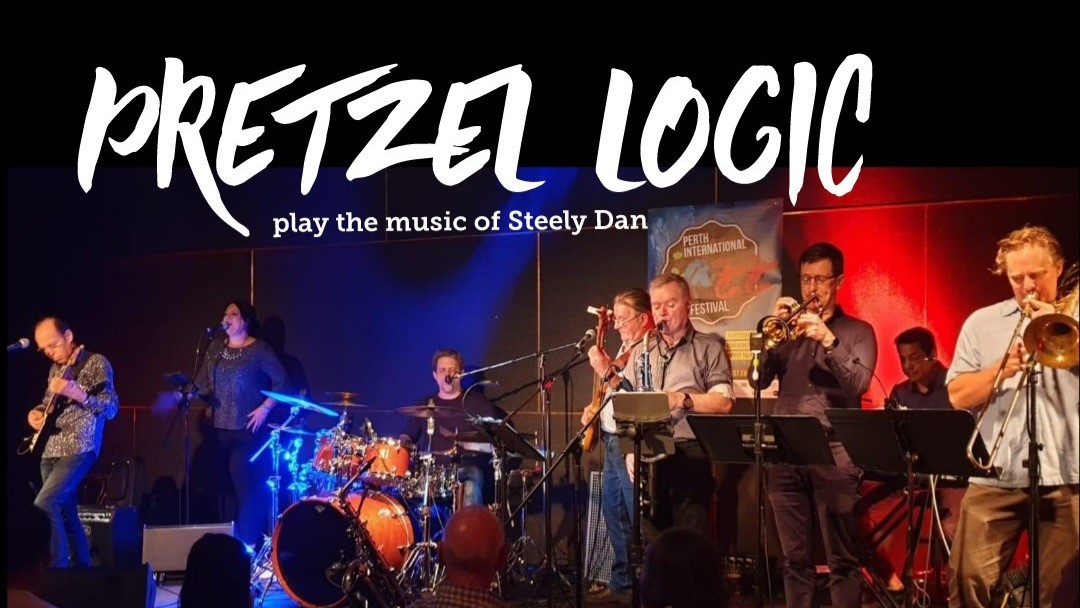 Steely Dan (aka 'The Dan') are known for their musical studio perfectionism. Featuring a cohesive mix of 8 exceptional musicians, Pretzel Logic recreates the studio magic of one of the greatest jazz-rock ensembles the world has seen.

Spanning two massive sets and featuring track classics such as Babylon Sisters, Josie, Kid Charlemagne, Reelin’ in the Years & Rikki Don’t Lose that Number, Pretzel Logic is not to be missed.

Songs from Weddings Parties Anything more »

Auckland's Favourite Craft Beer SpecTAPular Is Back For 2022!