Noakesy is hitting the ground running with his debut single “Better” launching on Friday 6th August at The Sewing Room!

Noakesy’s highly anticipated launch of the new single comes after a long stint of raging gigs around Perth, the most iconic being the hidden gem of The Old Synagogue in Fremantle, where you can find the “piano man of this generation” holding the crowd in the palm of his hand with the greatest of ease as he bashes the keys!

“Better” is a foot-thumping, old-school rock tune, which is bound to find a way into your playlist – whether you like it or not!

Noakesy will be joined by the outstanding Kyle Charles Hall, who released his greatly acclaimed debut EP “Angel Choir” earlier this year. 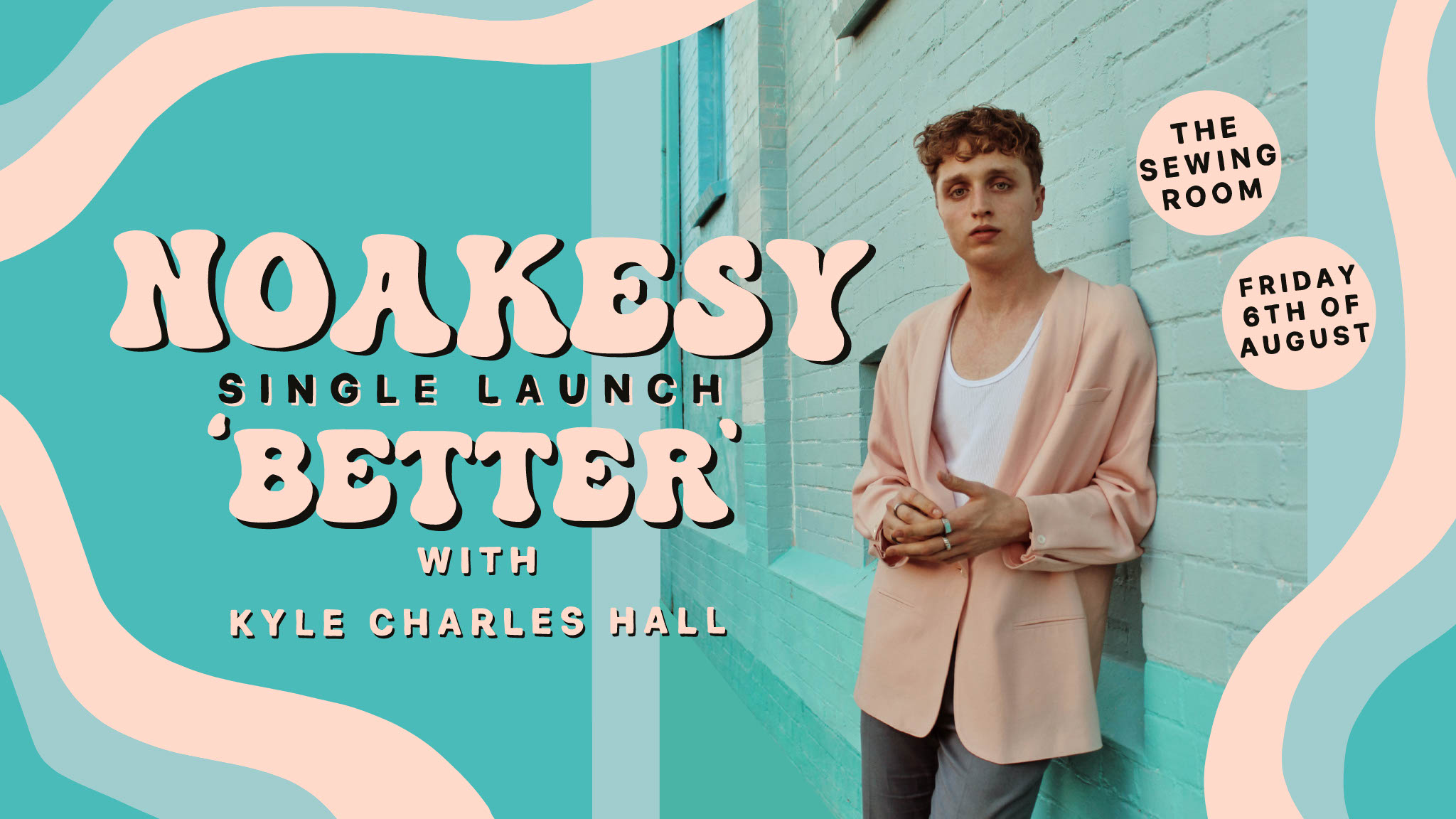