Nathan Cavaleri returns after playing sell out gigs up and down the East Coast in 2018, seeing him connect intimately with new and lifetime fans through both story and song.

Much of the country was oblivious to the career Nathan Cavaleri led beyond prime-time Australia. By age 12, he found himself the centre of a bidding war between the labels of Michael Jackson, Prince and Madonna. By age 16 he'd toured with B.B. King as his guest, and played at the Kennedy Centre in front of The Clintons with Etta James and Bonnie Raitt.

In 2010, Nathan's battle with insomnia and anxiety was witnesses by thousands when he blacked out on a festival stage. Struggling to regain his confidence and drive he stepped away from his art with the expectation of never returning. Whilst the performing came to a halt, his song writing developed a far deeper level of expression with a diverse range of influences. This love of music offered him a similar type of therapy it had when he battled leukaemia as a child. Motivated by his passion to play and write, he stared down the fear of live performance and determined that it was time to make a record.

His upcoming EP 'Demons' stretches beyond the traditional rock, blues and roots that Cavaleri is known for. The release of the first single 'Demons' marked his 6 year rise above mental health challenges and return to the stage. 'Rising Sun' is a track in which he pays tribute to the man that landed him his first record deal and tour at age 10, Jimmy Barnes, and is an emotive step from the profoundly beautiful title track.

This will be Nathan’s first solo release since he was signed to Michael Jackson’s label in 1994 and features songs that are a culmination of the diverse life Nathan has lived. B.B.King calling Nathan “the future of blues” is definitely an appropriate quote for how he has expanded beyond his roots.

“This time around, I wanted to express more than blues would allow. Each track throughout the writing and production process conformed to no specific genre and called upon an array of my favourite artists from J.J.Cale and B.B. King to Bowie, Lana Del Ray, and Mos Def.”

Cavaleri returns after playing sell out gigs up and down the East Coast in 2018, seeing him connect intimately with new and lifetime fans through both story and song. From how his love for music deepened during his battle with leukaemia as a kid, to a hilarious encounter with Led Zeppelin's Jimmy Page and Robert Plant after playing to sixty thousand people in Zurich after Elton John. However, it's how he brings his experiences and songs into the present that gives audiences more than a shot of nostalgia. 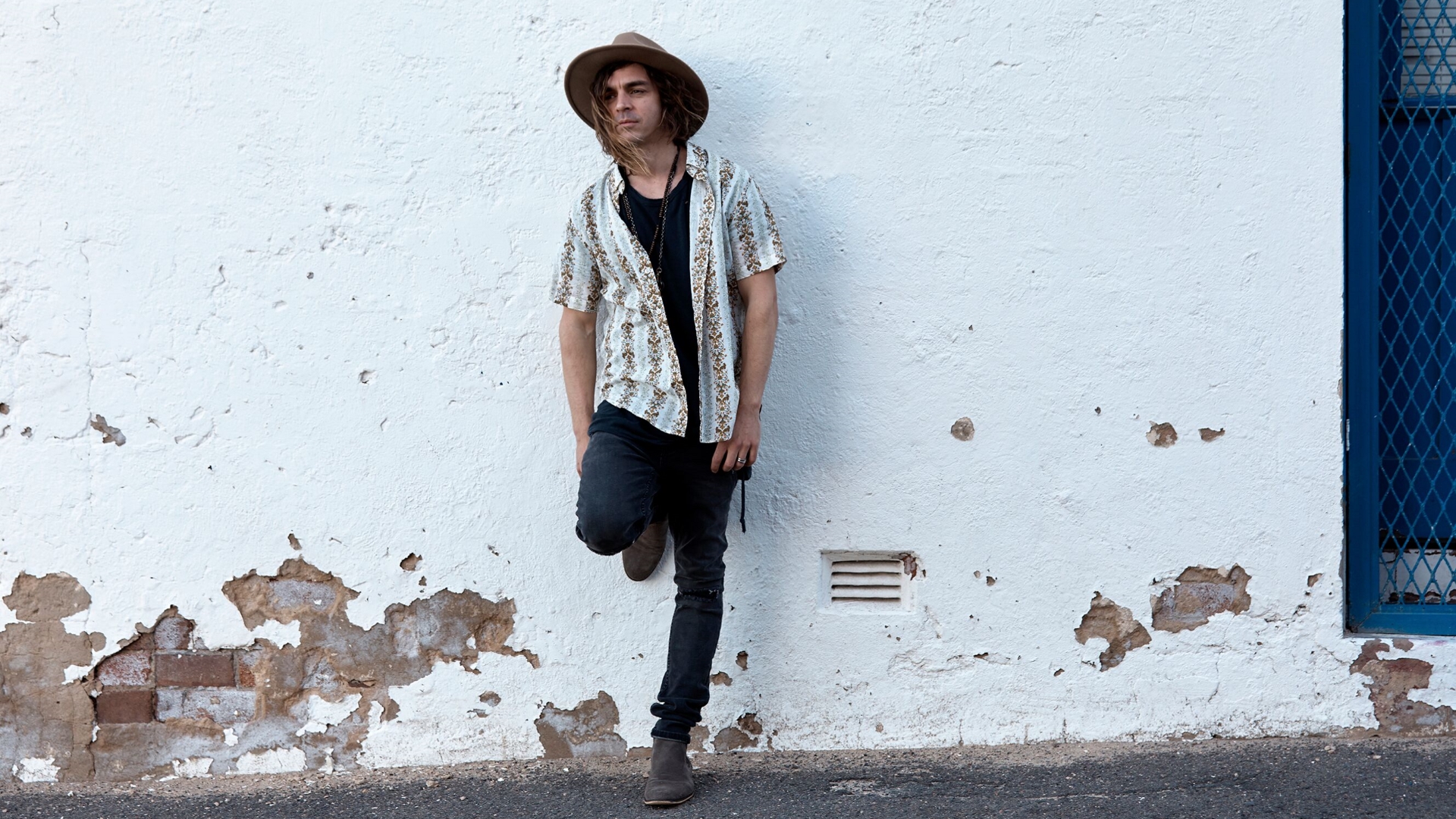