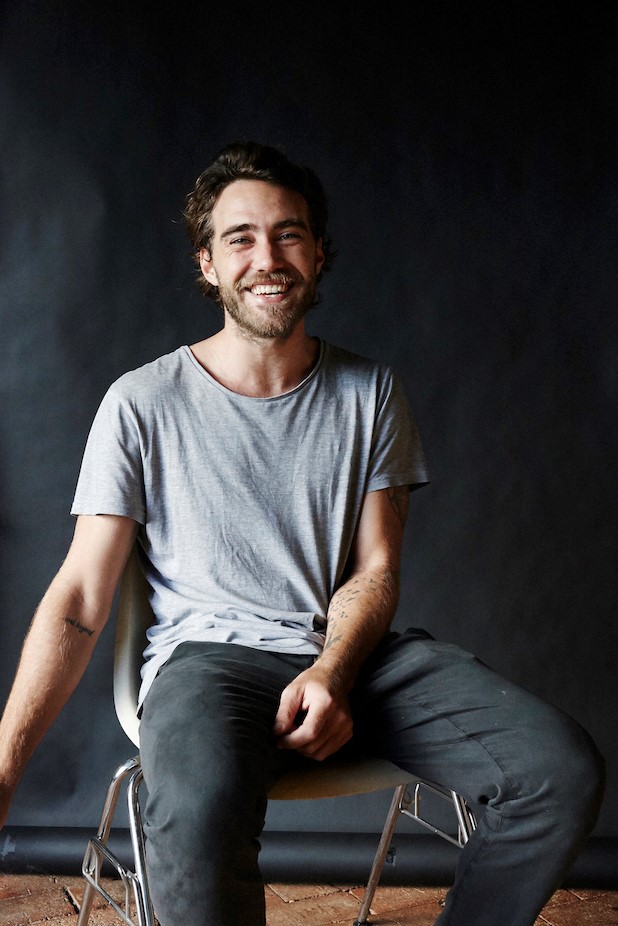 MONDAY OCTOBER 29, 2018 - On the week of the release of his triple j feature album Rainbow Valley, MATT CORBY announces his first headline tour in two years for March and April 2019.

Fan pre-sale from 11am, Wednesday October 31 until 11am, Friday November 2.

My Live Nation members can secure tickets first during the exclusive pre-sale beginning 11am, Wednesday October 31 until 11am, Friday November 2.

The 6-week tour takes in all capital cities but also visits regional areas including Rockhampton, Townsville, Cairns, Canberra, Gold Coast, Geelong, and Hobart. Matt and his band will play songs from the new album to Australian audiences for the first time, playing his first headline shows since the Telluric Tour in 2016. Set to start in January, the upcoming UK and European Rainbow Valley Tour has already sold in Oslo and Stockholm, with a second date added at London's iconic Forum.

For a decade, the multi-platinum-selling musician has been pushing his own boundaries, embracing a journey of self-discovery that's seen him wrestle a few pre-conceptions and stare down his share of demons. With two ARIA Song of the Year awards and a #1 debut album behind him, Corby can genuinely lay claim to some hard-earned perspective.

Now we see a new chapter in Corby's life with the release of his much anticipated second album. Recorded in the idyllic surroundings of Byron Bay's Music Farm studios, Rainbow Valley will be released this Friday November 2.

Lush, multi-textured and sparked by hints of both old soul and futuristic psychedelia, Rainbow Valley is, in Corby's words "joyous music", but it also has the depth and perspective of an artist who understands you can't just take the good times for granted, you have to earn them. The sparkling first single No Ordinary Life, and the bare-bones ballad All Fired Up and current single All That I See have received widespread acclaim and give fans a taste of what to expect on Corby's stunning new album.

Matt Corby's Rainbow Valley tour kicks off in Rockhampton on March 21 in 2019 - full dates, venues and ticketing details below: 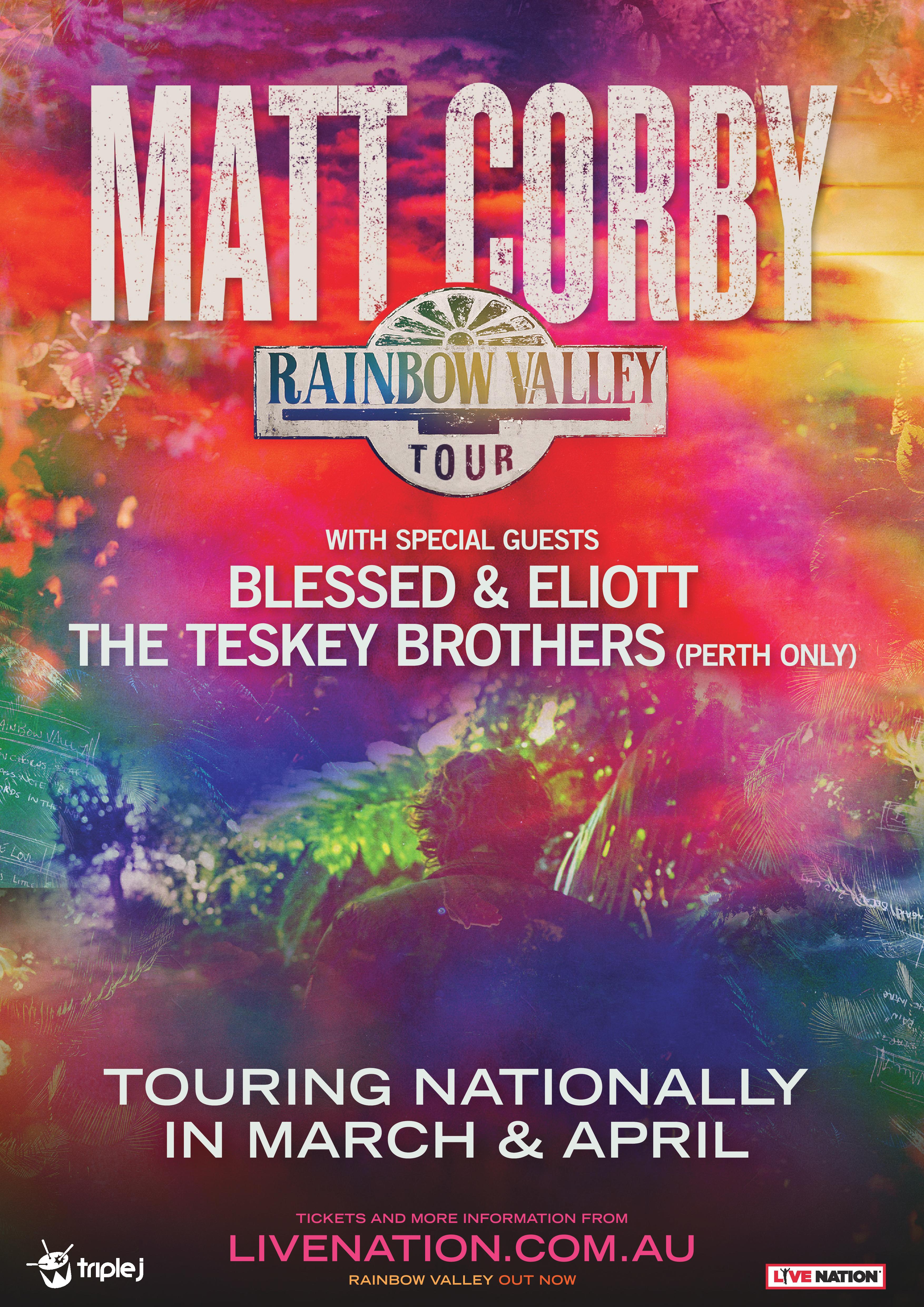