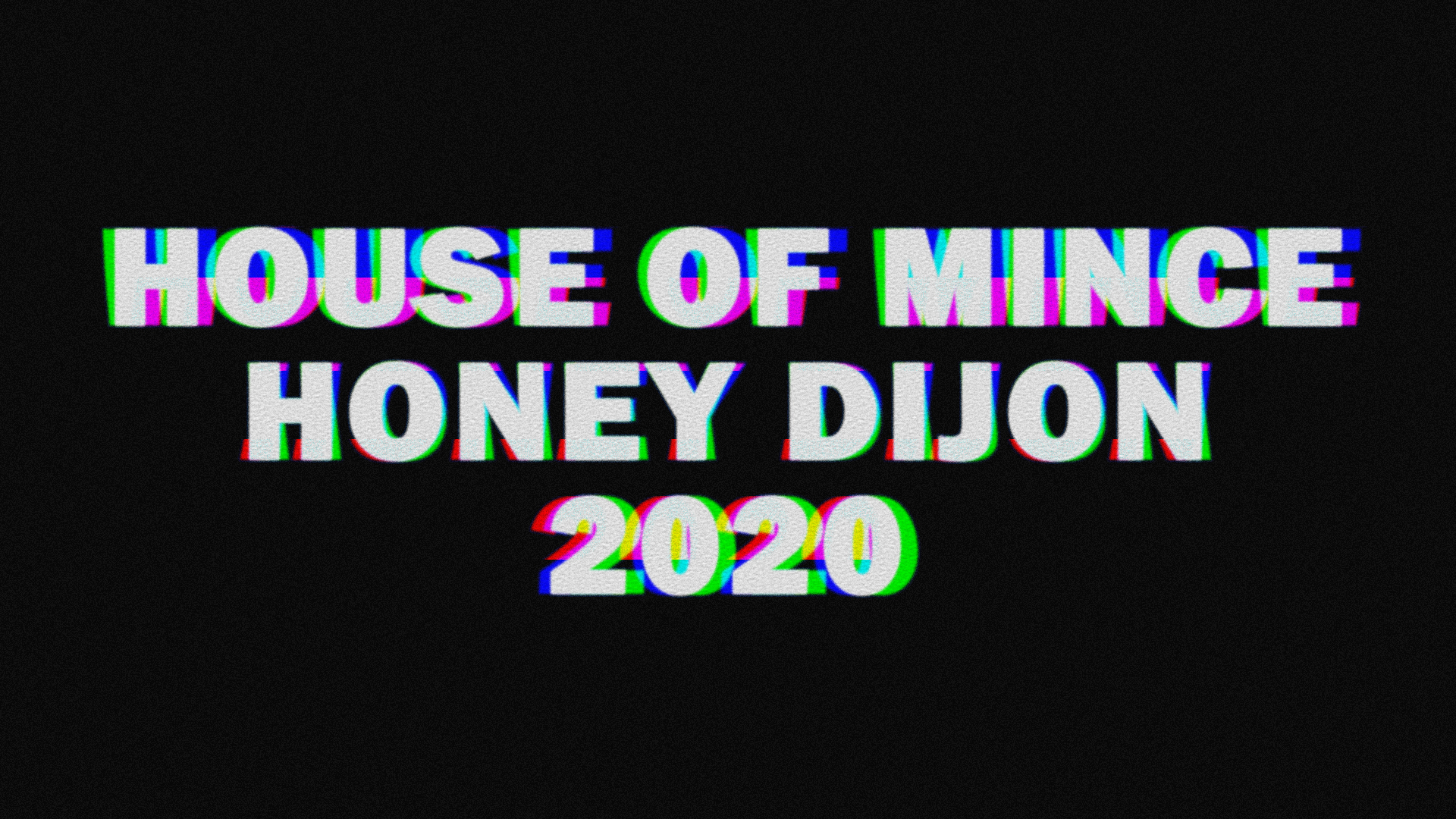 Honey Dijon was born and raised in Chicago the home of house music, but has been living in NYC for many years. Like many involved in the scene, her love affair with music began upon hearing her parent’s soul and r&b records at home. Soon she wanted to be the one dropping the needle on the record whenever they held parties in the family basement and the lure of club life soon followed. Before long she was obsessively collecting her own music from hallowed stores like Imports Etc and Gramaphone in Chicago, all the while honing her own personal style.

It was while hanging out in these stores where Honey met and formed a long lasting friendship with Derrick Carter, who became a mentor. It was he who introduced her to the underground of Chicago where she was exposed to the sounds of jacking house and Detroit techno. After relocating to New York City, Honey also met another music giant Danny Tenaglia, whose legendary sets at Twilo were also a major source of inspiration. “Danny heavily influenced my sound as a DJ’, says Honey. “The drama of his delivery and risk taking always informed me of how I wanted to present music. Of course, Derrick and Chicago house were also very influential in my development as an artist, so it’s this combination of Chicago and New York that has helped me develop my signature sound.”

Still preferring vinyl as a format, there is something hugely authentic about the way Honey mixes, fusing the bump of Chicago with more classic New York sounds and other European influences. Her sets are known for their strong programming, passion and integrity. The art of the mix itself is also very important to Honey as anyone who has witnessed her play can testify about her deft mixing skills and the way she dexterously flows between house or techno with a warm, hypnotic feel. She has played at many of the best venues around the world including esteemed underground haunts like Panorama Bar/berlin, Sub Club/glasgow, The Block/tel aviv, Output/nyc, Space/ibiza and of course Smart Bar/chicago.

In the studio, Honey brings her unique perspective and experience to her productions as well. Of course heritage sounds are at the rock bed of what she does, but far from churning out throwback sounds, she makes sure new ideas are at the forefront. For evidence of this look no further than her releases and remixes on Classic Records. In fact this cultural star recently mixed a retrospective compilation for the legendary Classic Music label as well being commissioned to create the soundtrack for a recent Louis Vuitton Menswear shows.

With her charisma, style and broad understanding of electronic music and upcoming gigs in Los Angeles, Chicago, Toronto, Amsterdam, Germany, Spain, and Paris to name a few there seems to be no stopping Miss Dijon.

MADE IN PARIS ‘THE EXORDIUM TOUR’

This event has been rescheduled to November 7th. All ticket holders will have received an email with all relevant information more »