To celebrate, the pair will be taking to the stage with their first headline show in over two years at Howler in Melbourne on Friday October, 18. The single launch will be supported by local legends Messy Mammals, Kye and leading selector DJ Colette.

On "Night Habit", GL say: "After meeting in the leafy Melbourne suburbs of Warrandyte and Eltham and playing together in a wide variety of bands, we started GL - a project built on over a decade of friendship. Since our last release in 2017, we have been locked away in the studio, jamming, writing and having a good laugh. Freshly inspired by the transformative experience of witnessing Kraftwerk live in Austria, new music had taken shape before we knew it. The single, 'Night Habit' is an invitation to move, highlighting the inseparable connection between music and motion, the inherent freedom of the night and its nocturnal powers of expression."

From 2013’s Love Hexagon EP to acclaimed 2016 debut album Touch and their 2017 double A-sided 12” Destiny/Reflect, the band have earned international recognition from the likes of The Guardian, i-D, The Fader, V Magazine and XLR8R. As well as receiving extensive airtime on BBC Radio 1, Touch was also awarded feature album/album of the week on FBi Radio, SYN FM and Radio Adelaide.

The Howler show will be their first headline show since 2017’s Destiny/Reflect launch, and prior to that, a sold-out national and international tour of their first album in 2016. With previous sets at the country’s most distinguished festivals Splendour In The Grass, St Jerome’s Laneway Festival, Meredith Music Festival, Pitch Festival, Panama, Lost Paradise and Beyond The Valley, GL have won over crowds at intimate and large-scale shows alike.

Making a long-awaited return this month, alongside being announced for upcoming appearances at It's Kennedy's Creek Festival and Sumpermild, GL are geared to unleash a cocktail of nostalgic bliss to loyal fans once more. Don’t miss out on catching favourites new and old at the GL: Night Habit Launch this October. 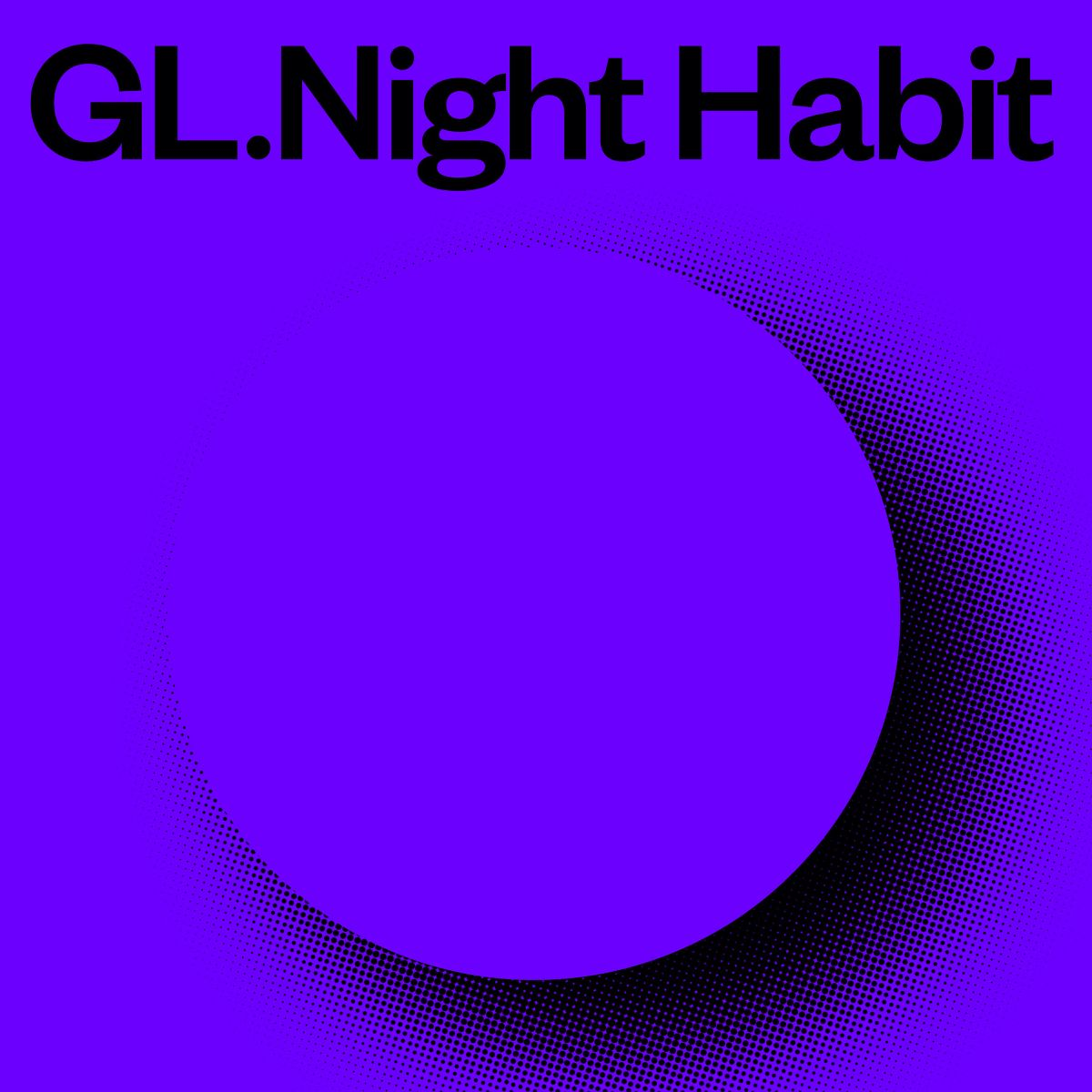