EAST AV3 Do It All Again Launch

EAST AV3 will take ‘Do It All Again’ on the road for a trio of shows in Adelaide, Sydney and Wollongong.
‘Do It All Again’ follows on from single ‘rosé + sashimi’, the trio’s debut EP RUGRAT$, and being a Top Five finalist in the triple j unearthed #DIYSUPERGROUP competition.

The acclaim has been flowing in for Adelaide’s EAST AV3 since they burst onto the scene in 2019 with their intoxicating, bombastic brand of hip-hop and rap alongside audaciously infectious beats and production with single ‘Riding Through The Fire’. In September 2019, triple j Unearthed named EAST AV3 Unearthed Feature Artist and they played their debut live show to thousands on the main stage of Listen In in Adelaide after taking out the triple j Unearthed Listen In competition. They followed this up with single ‘Le Labo’ which, like ‘Riding Through The Fire’, gained national radio airplay. 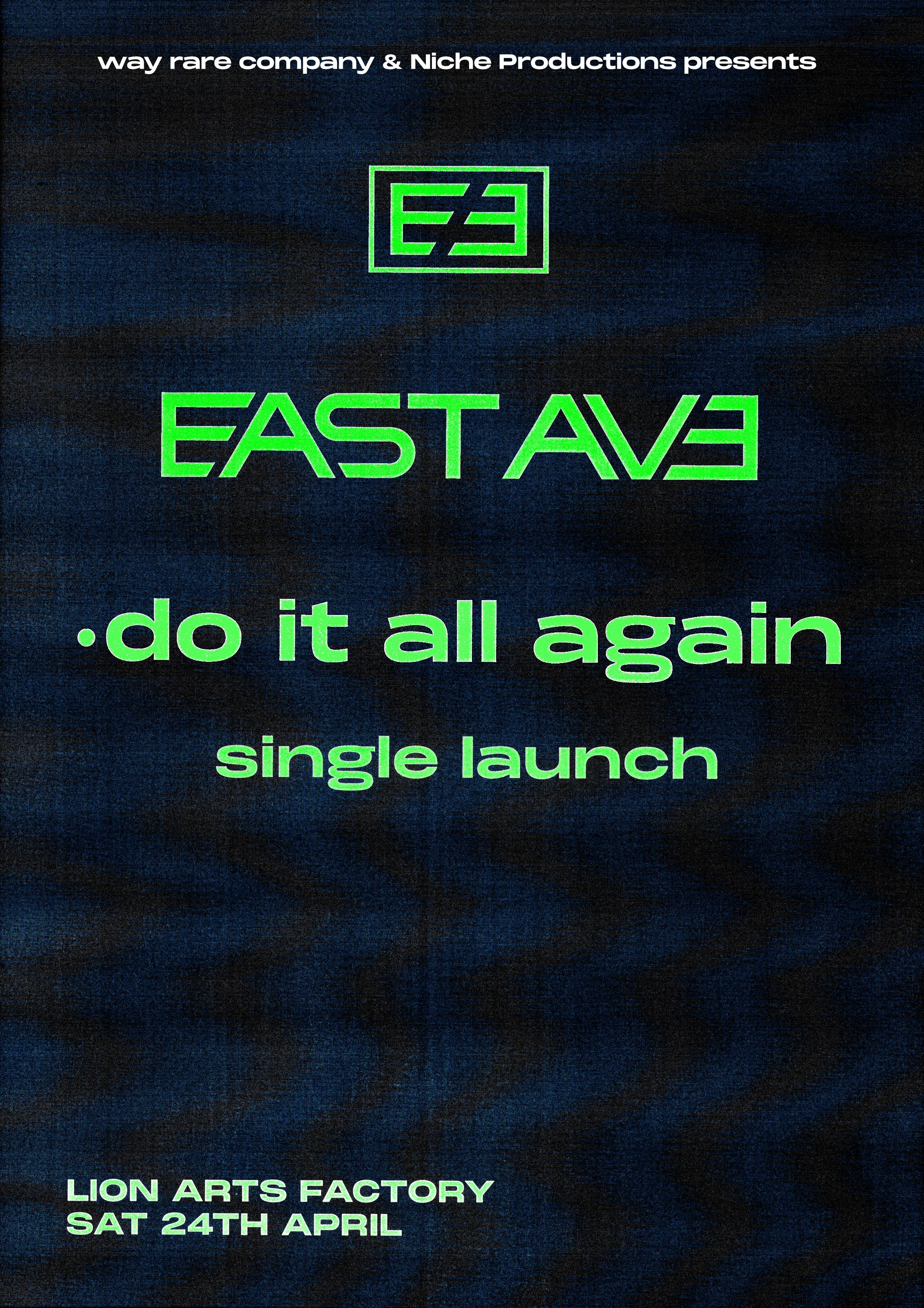 3rd August, 2022 - The internationally recognised Blues Festival is back...

The NYE On The Hill Lineup Is Here!