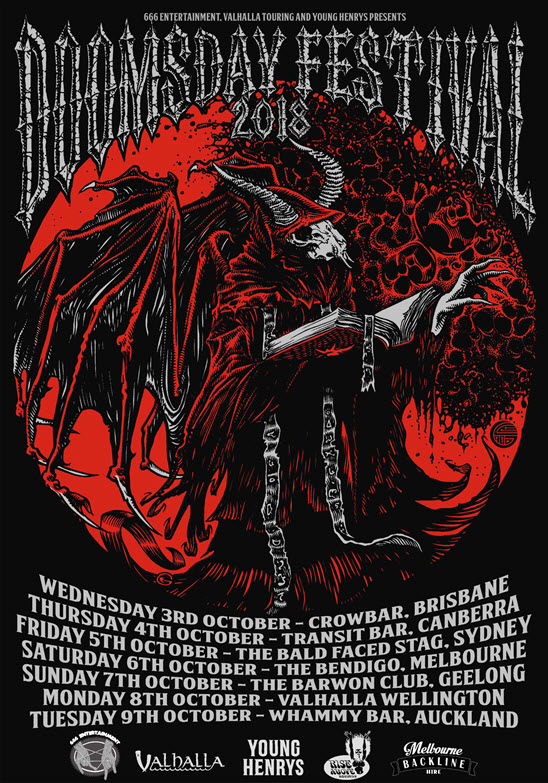 A Broken Sail with Hashashin, Greyhound and Lojets

Ocean Sleeper - 'Is It Better Feeling Nothing' EP Tour

With Thousand Below, Earth Caller and Inertia more »