Fresh off the back of their stunning new single ’State of Flight’, Australian ARIA chart-topping act and indie royalty Boy & Bear return with first Australian headline tour in more than two years, as they bring their award-winning repertoire to capital cities and regional towns throughout the country in June and July. In celebration of the band’s new music, and their double platinum back catalogue of sorely loved hits, Boy & Bear will be performing a 14-date tour across the country. The Sydney five-piece will be joined by chief support act Jack Botts, alongside The Rions and CLEWS on alternating dates on the Australian run before heading overseas for more than 40 international tour dates across North America, Canada, the UK and Europe. 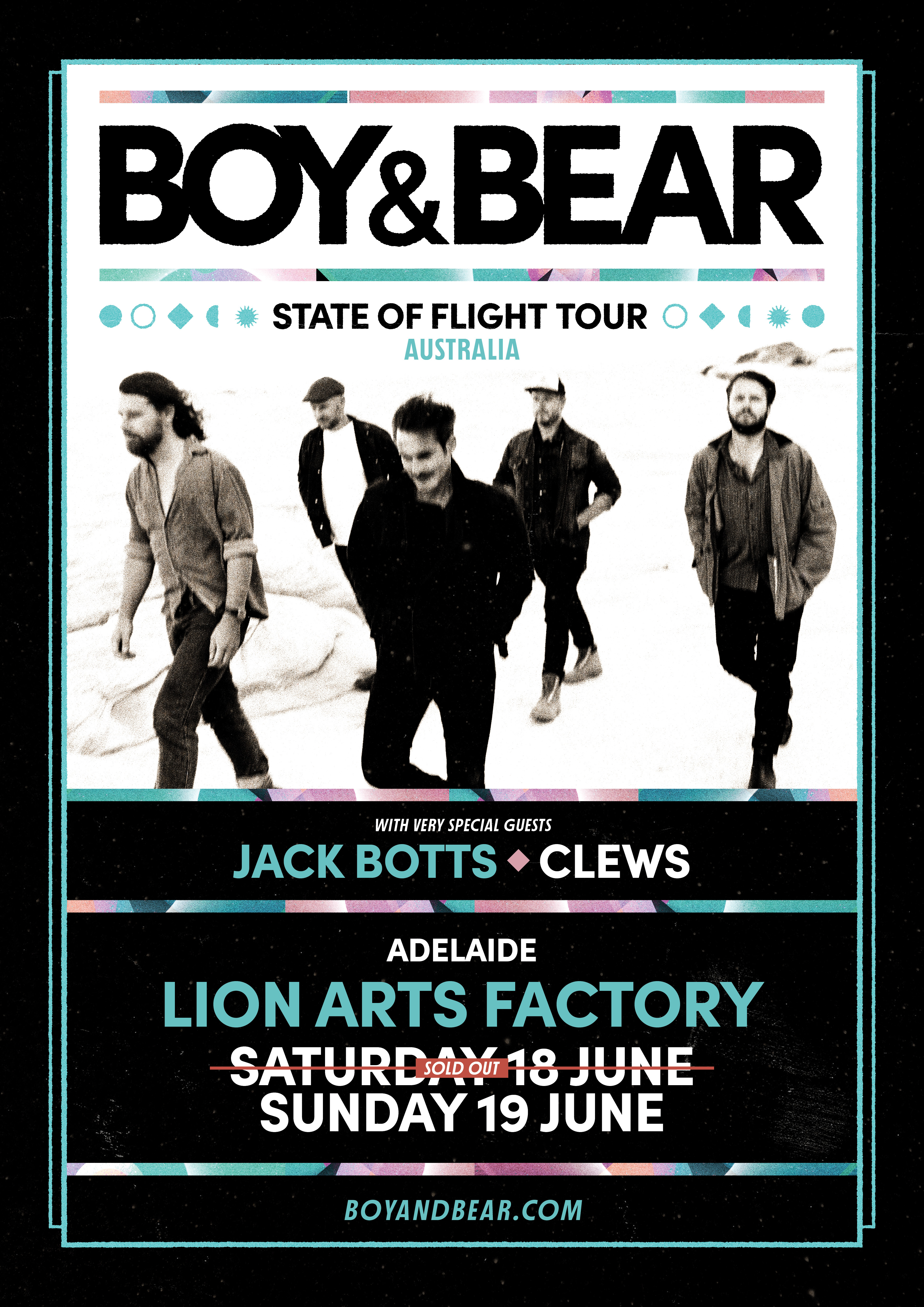 Live music in the clouds! more »

GREAT GABLE- On The Wall In The Morning Light Album Tour