Ben Lee has crafted some of the catchiest, boppiest tunes in Australian pop history.  In his 30-year music career, Ben Lee has been gloriously prolific and unpredictable.

There have been chart hits (Cigarettes Will Kill You, Gamble Everything For Love, We're All in This Together and Catch My Disease – "That one's put food on the table more than a few times,” he says).  An instrumental album inspired by the use of psychoactive drugs (Ayahuasca: Welcome to the Work). An album for kids (Ben Lee Sings Songs About Islam For The Whole Family).

During the pandemic, his 2006 hit “We're All in This Together” became an unofficial anthem of unity. "One of the things that really came out of the journey of that song for me, was the realization that it's genuinely not up to us when our art is going to be useful to people. It opened me up to this feeling of not knowing what was going to happen, and that was really cool."

Last year, Ben Lee made his triumphant return with his brand-new anthem “Born For This Bullshit”. It’s about positivity, swagger, keeping your chin up, even though we’re in total global chaos, true crisis, but still kinda choosing to enjoy the ride,” says Ben. Revealing his identity as the masked singer around the release, Ben Lee has since announced his ‘Parents Get High’ tour with the release of new track ‘Like This or Like That’.

“It’s a good time, man. Getting older, getting weirder, getting better… Being an artist moving to the beat of your own drum, its a perilous adventure not for the faint of heart. 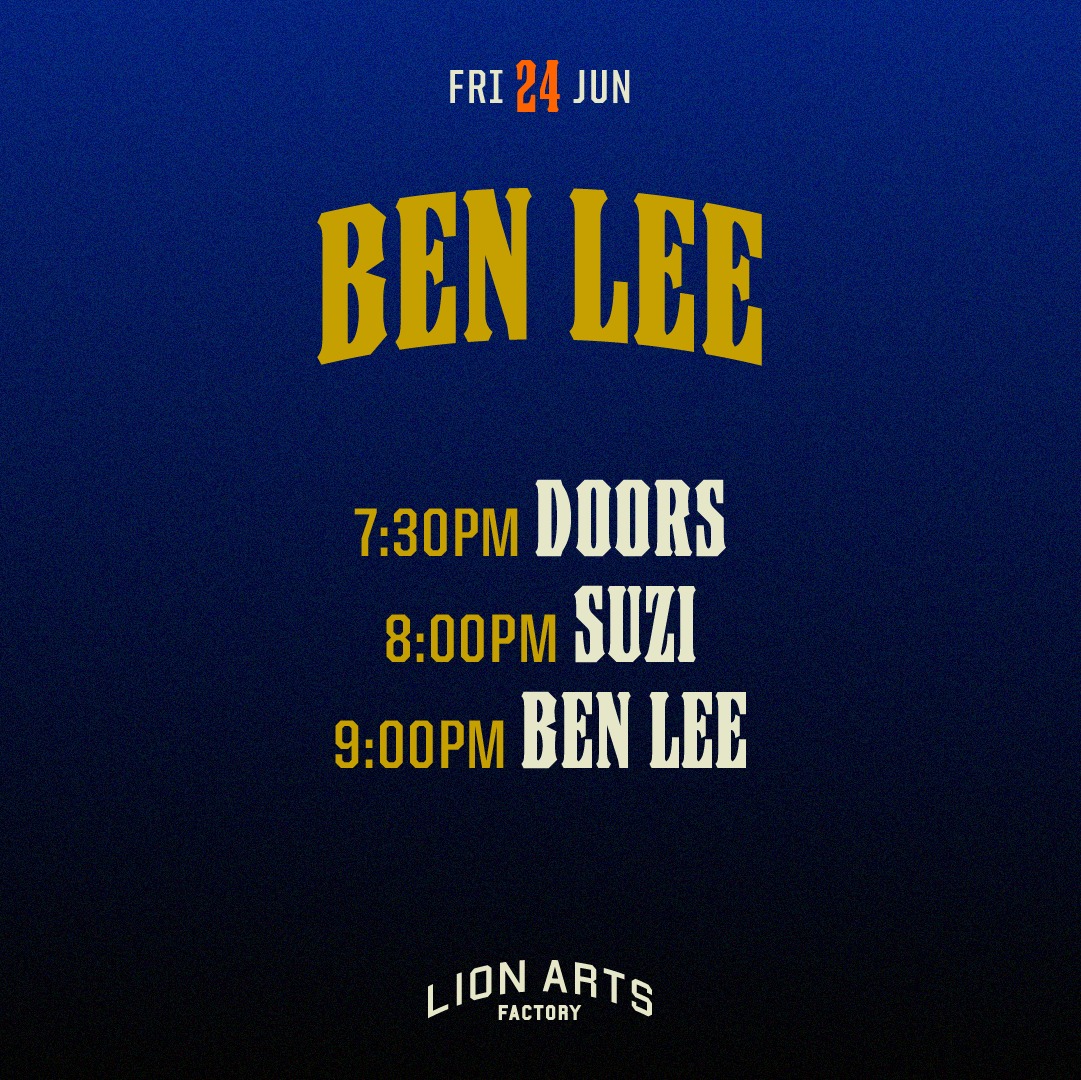 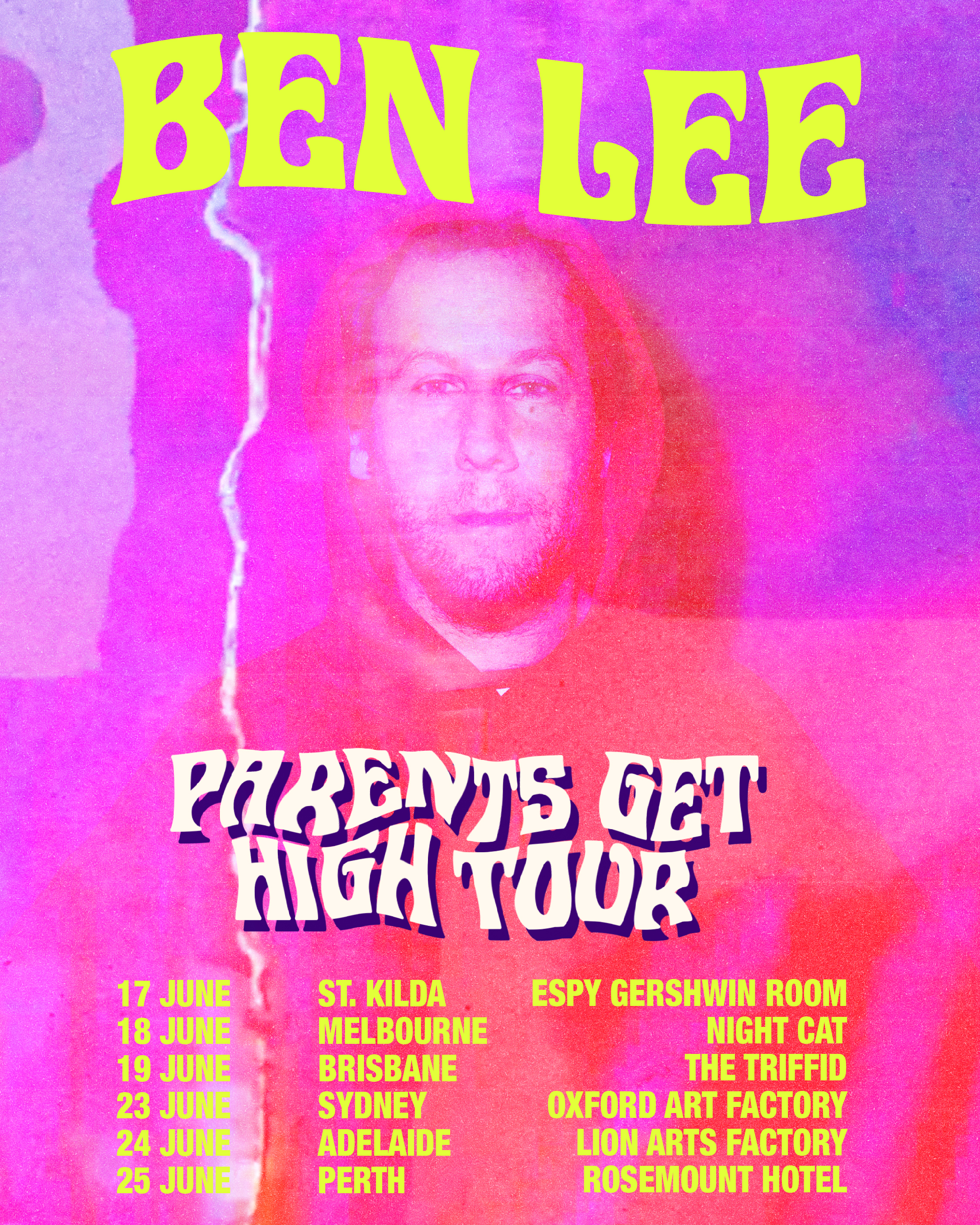