It's said that Christmas comes but once a year. And often - that's enough for some. But someone - somewhere - has been very, very nice and Santa (in the form of Raised By Eagles' Luke Sinclair wearing a dodgy red onesie and hat) has repaid both the favour and behaviour with the announcement of a very special Raised By Eagles show to help you celebrate Christmas in salubrious style and excellent company.

Raised By Eagles - who have had a somewhat hectic past few months, touring extensively and playing to full rooms around the country following the release of their critically acclaimed third album I Must Be Somewhere - have invited good friends and fellow talents Lost Ragas and The Ahern Brothers to join them in a rousing, soul-shaking, Country-style Christmas Revue (times two).

Led by the ARIA award winning Matt Walker, Lost Ragas - whose musical wizardry and earth-quaking, cosmic-country stylings has been blowing minds since their inception in 2013, were delighted to accept - taking time out from the studio where they are working on their next album to join the festivities.

Steve Grady and Josh Rennie-Hynes, who make up The Ahern Brothers have been busy stealing hearts out on the road, touring with Tex, Don & Charlie and fast forging a name for themselves as one of the best new country/folk acts on the scene. They'll round out this wonderful lineup of three of Melbourne's finest and most sought after live bands.

So then fellow music lovers - Raised By Eagles, Lost Ragas & The Ahern Brothers cordially invite you along to celebrate the beginning of another Christmas season with them... More memorable than a gift voucher, tastier than yet another shop-bought Christmas pud, and definitely more special than another pair of socks, A Christmas Country Revue promises a night of wonderful tunes, like-minded company and the best of times... (batteries not included). 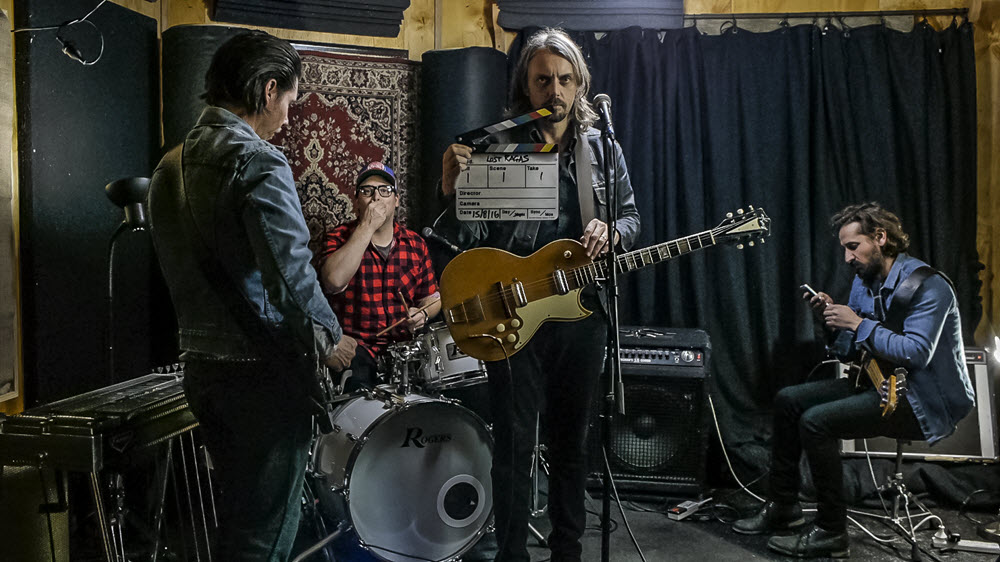 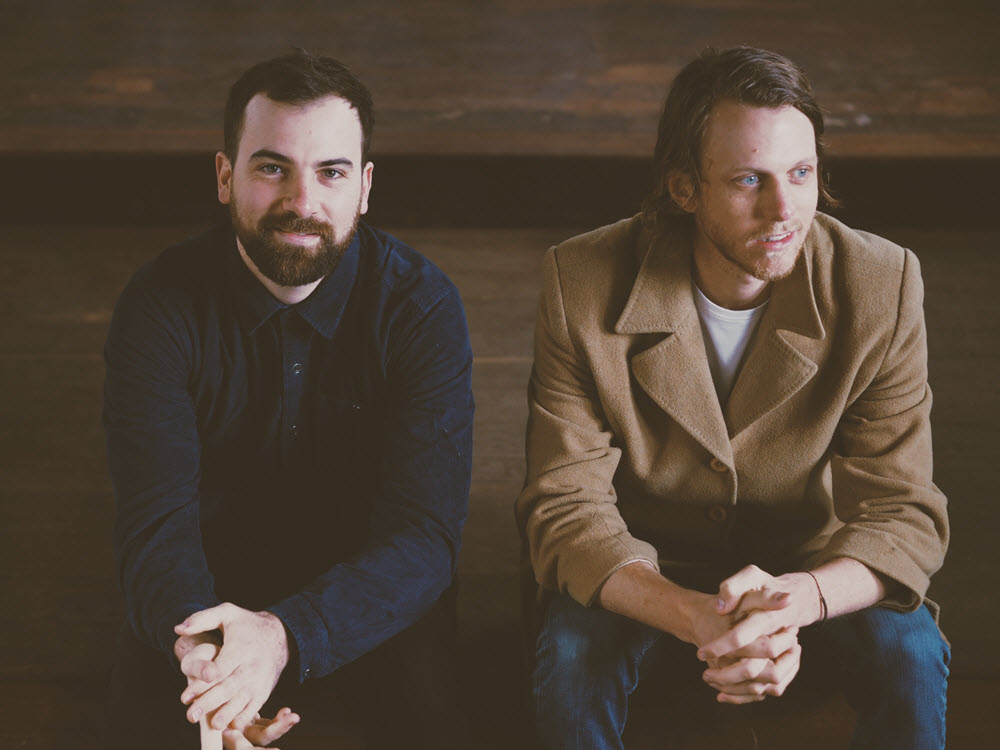