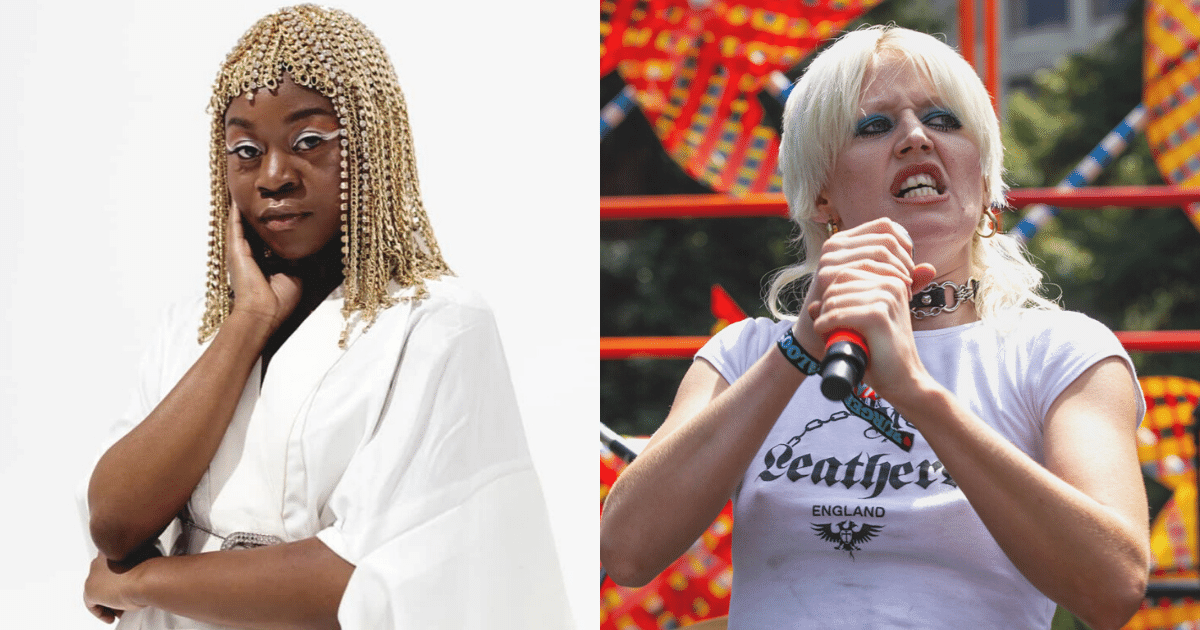 On Wednesday, the 16th edition of the Music Victoria Awards was held at the Melbourne Recital Centre as part of the Melbourne Music Week extended program.

Amongst the winning acts were Sampa The Great, who took home four awards and frontwoman of Amyl and The Sniffers Amy Taylor, who scored three.

Check out the full list of winners from this year's Music Victoria Awards below.

Amyl and The Sniffers

Amy Taylor (Amyl and The Sniffers)

Amyl and The Sniffers

Tracy McNeil & The GoodLife - You Be The Lightning

Sampa The Great - The Return

Sarah Hamilton (One Of One)