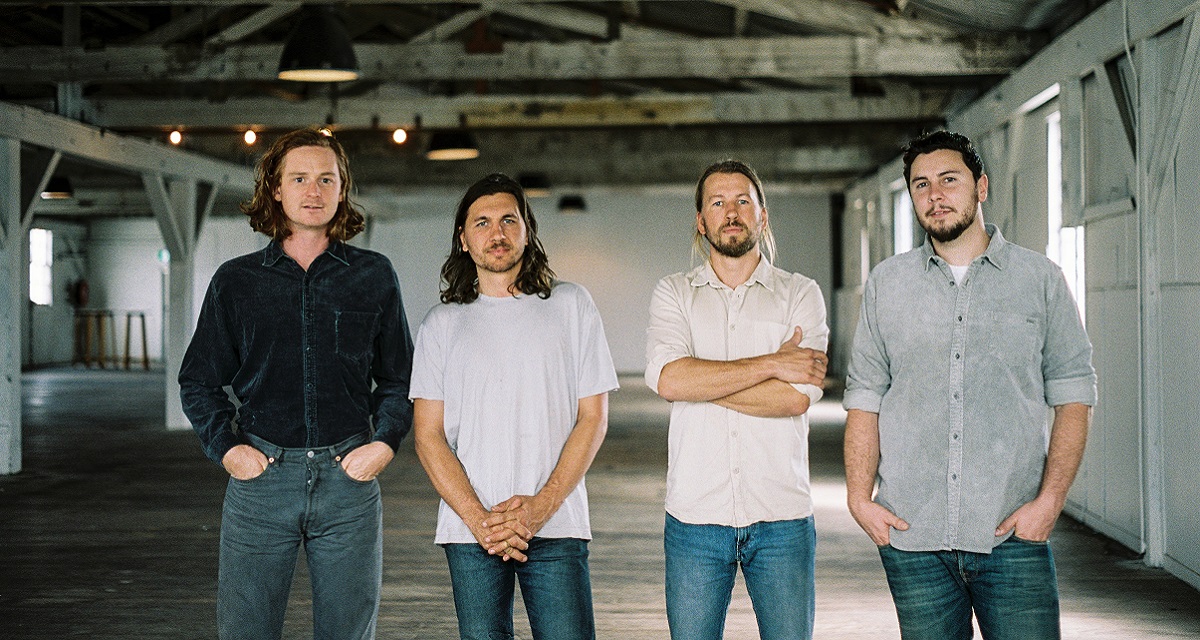 Mushroom Group have just dropped its first-ever podcast series, highlighting the stories behind remarkable albums and inviting fans into the lives of some of the most renowned Australian artists.

Season one of 180 Grams, hosted by music journalist and the Run Home Slow podcast host, Mikey Cahill, will uncover the untold stories from Warrandyte locals The Teskey Brothers.

The first season will run over the next six weeks, unpacking everything from learning the ropes of the music business to the pressures of making a second album. Listen to the first episode of 180 Grams HERE.