Here's What Went Down At The 2020 SAM Awards The South Australian Music Awards returned once again for its ninth year, dishing out a treasure trove of awards at the annual ceremony.

Moshtix was proud to sponsor this year's People's Choice Awards for the Electronic category with crowd favourite producer Motez claiming the crown. Motez also took home the prize for Best Music Video with the video clip for his track 'Soulitude', which also shared the winning spot for Best Release alongside Wing Defence's 'Friends'.

Adelaide's newest live music venue Lion Arts Factory took out Best Venue for the second year in a row (two awards for two years of being open!). They play host to a heap of amazing local South Australian, plus wider Australian and International acts. Make sure to check out what they've got coming up HERE, including the just-announced Jaguar Jonze show in December! 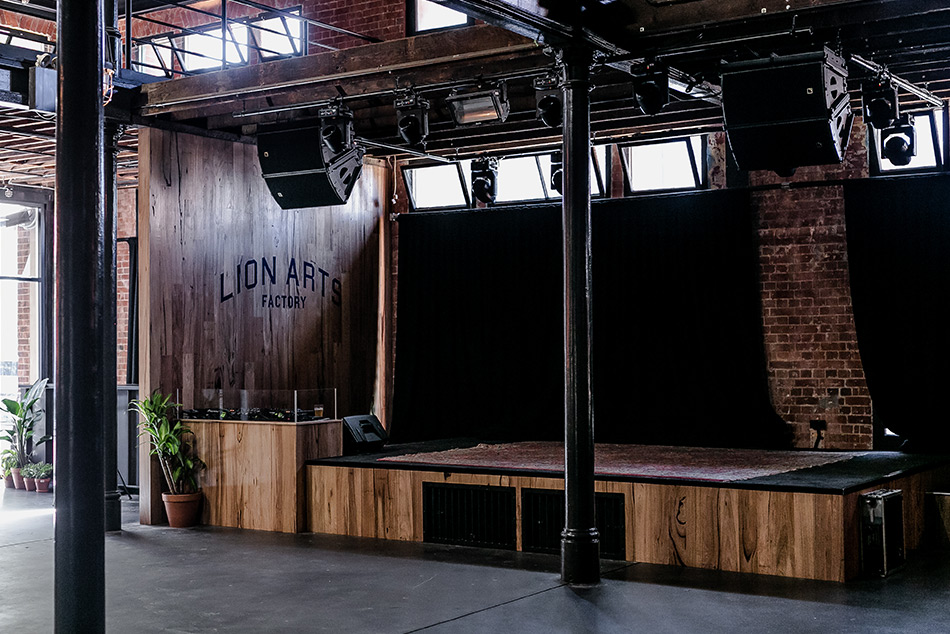 In the Industry Awards portion of the night, over in the Festivals category, we saw The Porch Sessions take out Best Small Festival, alongside St Jerome's Laneway Festival - Adelaide taking out the Best Major Festival award.

Check out the full list of winners from the night, below.

presented by The Gov

presented by Association of Artist Managers

presented by The Music