Get Inspired With Our Top 10 Cosplay Outfits

If you've ever attended a comic con before, you'll agree that one of the most exciting parts of attending has got to be dressing up as your favourite pop-culture character. From video games to movies and even novels, there sure are an overwhelming amount of characters to choose from.

Lucky for you, we've put together a list of our top 10 costume ideas to give you some inspiration for your next convention.

This year has been a huge year for Marvel, with the release of not one but six films. The most notable has got to be Captain Marvel. The film has provided fans with the ultimate female superhero that a lot of us can relate to, making her the perfect character for all the female and gender non-conforming cosplay fans out there. 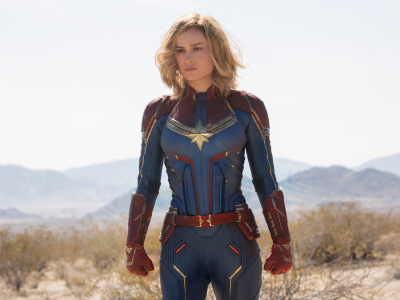 Got a crew? Why not assemble the rest of the Avengers! 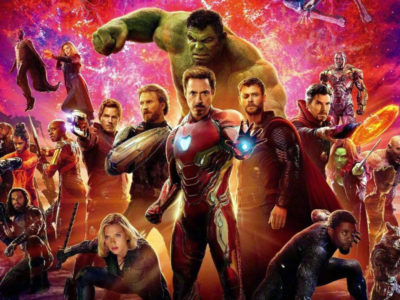 Last year it was announced that Suicide Squad's Harley Quinn was getting her own spin-off film, centred around the Birds of Prey franchise. We're putting our money on Harley being a highly sought after costume idea in 2019. 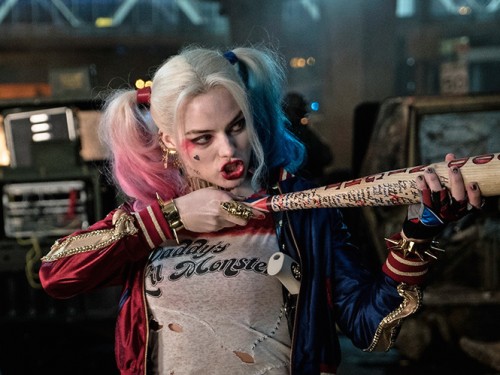 Did you hear? Ryan Reynolds has confirmed that Deadpool 3 will indeed be happening. Although there's no official release date this is a fantastic time to get your Deadpool on in preparation for the upcoming film. 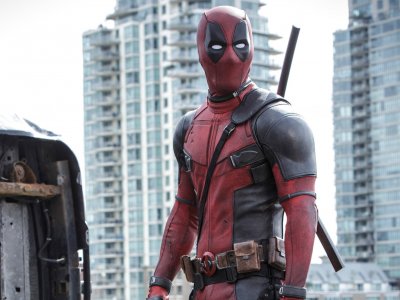 Anime series, Dragon Ball Z is often a popular choice for cosplayers. With so many great characters to choose from, the series is perfect for anyone attending a convention as a group. 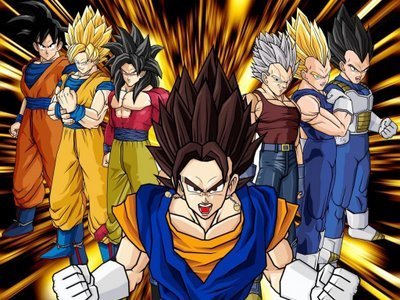 Last year the iconic Street Fighter series celebrated its 30th year. In an ode to one of our childhood faves, we couldn't pass up adding this to our list! 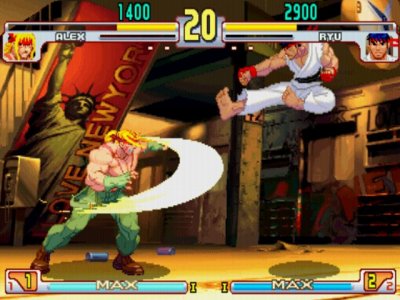 If you were lucky to own a Gameboy as a kid in the 90's, there's a high chance you probably played one of the very first Pok mon games. For those wanting to re-live their heyday, Ash Ketchum is where it's at. 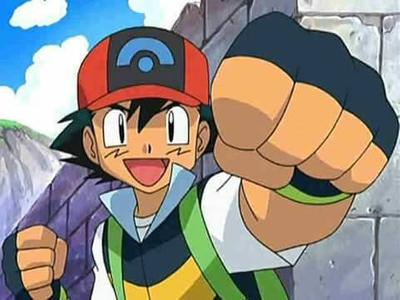 This has got to be one of the most highly anticipated costumes for gamers. Bring the world's most popular video game to life and earn ultimate street cred all at the one time. 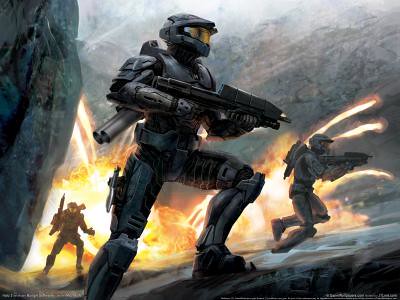 Since the release of the latest Aladdin film in May, it has been an absolute hit with the young ones. If you're planning on taking the family along to the next convention, we seriously think you should consider Aladdin as your costume idea. We came across this photo of possibly the cutest family dressed up as Aladdin, Princess Jasmine and Abu to inspire you. 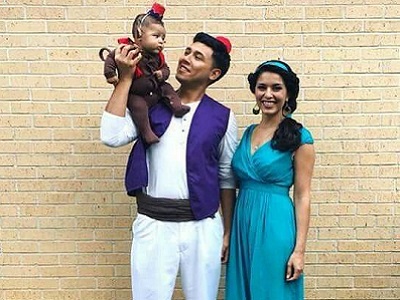 The ninja turtles have been a household name for most families since the launch of the first comic book in 1984. Whether you're planning on going with a crew or perhaps your kids want to dress up with their friends. This has got to be the perfect costume idea. 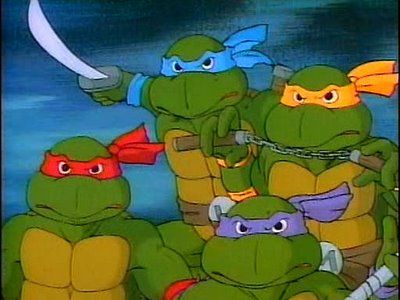