Jay-Z and Beyonce dropped a surprise album on the weekend, albeit one that we’ve known has been coming since the latter eviscerated the former on Lemonade.

This got me revisiting one of my favourite Internet wormholes to dive into, the very credible theory that Nicki Minaj is actually just a sped up Jay-Z, with the actual Nicki a model employed to artfully mime these Jay-Z verses.

According to many, Paul McCartney actually died in 1966 and was quietly replaced by a lookalike named William Campbell. John Lennon reportedly sings “I buried Paul” in the fade out of 1967 single ‘Strawberry Fields Forever’. On closer inspection, Lennon is actually singing “cranberry sauce”, which is actually more mysterious –  if less exciting.

A similar story has floated around the internet over the past decade regarding Avril Lavigne, who also died early in her career, and — at the risk of losing momentum — was also replaced with an actress to be seen and not heard.

Elvis is still alive. So is Jim Morrison. So is Tupac.

Conspiracy theories are fun and largely harmless. Still, listen to the below and tell me you’re not thinking… maybe?? 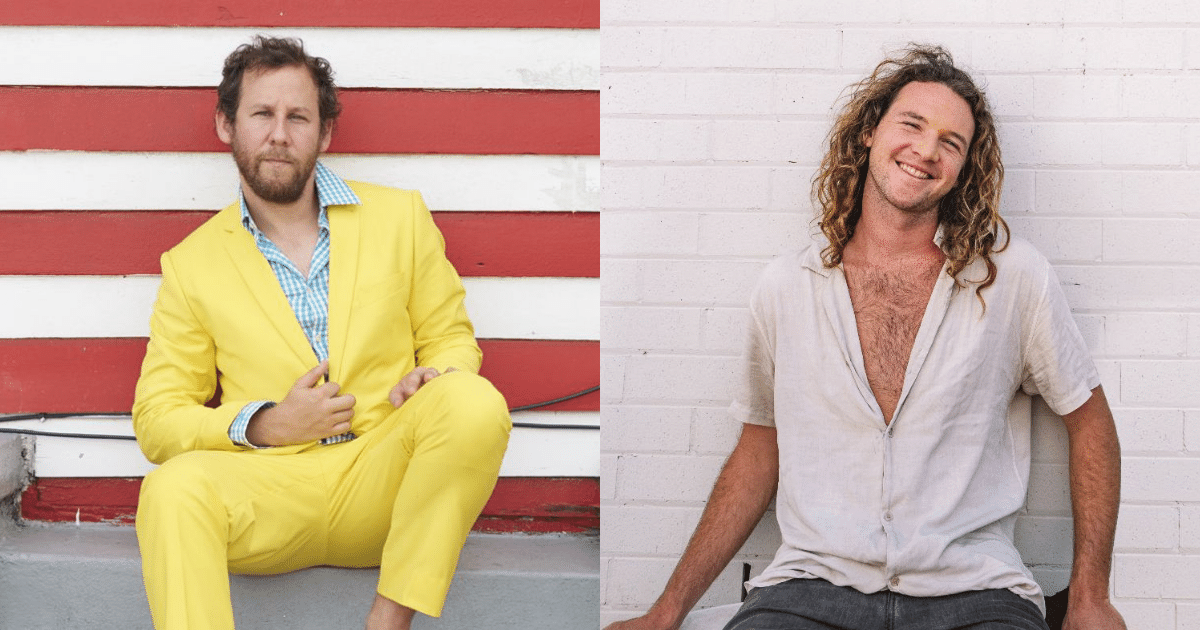