A couple got married during ‘Everlong’ at a Foo Fighters show It seems like there isn’t a day that goes by while the Foo Fighters are on tour where something just that little bit special happens at a show. Besides delivering one of the most high octane rock shows on the planet, the band are notorious for treating fans to more than just epic sing-a-longs and tight-as-hell musicianship.

Within the last few weeks, the band have invited John Travolta and Billy Idol onstage, shared the stage with a KISS-mega fan who tore through ‘Monkey Wrench‘ and Dave Grohl even became someone’s honorary Dad.

Now, a Foo Fighters gig has even become home to one of life’s defining moments – marriage. A couple managed to tie the knot at the band’s Dallas gig on April 21st, promising to cherish each other for the rest of their lives during the band’s enduring smash hit ‘Everlong’.

‘Everlong’ is just one of those tracks that manages to conjure up an intense level of nostalgia and sentimentality amongst pretty every listener, so it does feel like a pretty perfect soundtrack choice whilst getting teary-eyed with your Number 1.

The bride, Belinda Marie Rosales took to Twitter to express her thanks to the band, “Hey @foofighters big shout out for being the band at our wedding,” the bride tweeted. “Thanks a million to the staff at the Starplex Pavilion for helping our dreams come true.”

Watch the couple tie the knot before quickly getting back to rocking out to ‘Everlong’s iconic chorus.

Hey @foofighters big shout out for being the band at your wedding . Thanks a million to the staff at the starplex pavilion for helping our dreams come true #foofighterswedding #bestfoodayever #davegrohl #foofighters pic.twitter.com/ioq9Sunj4p

If you’re sceptical as to whether their union was legal, the bride took to Twitter to confirm that it was in fact, recognised as a legit marriage.

Yes it was legal.. and it was the best day of my life https://t.co/IpbRVlgMwJ 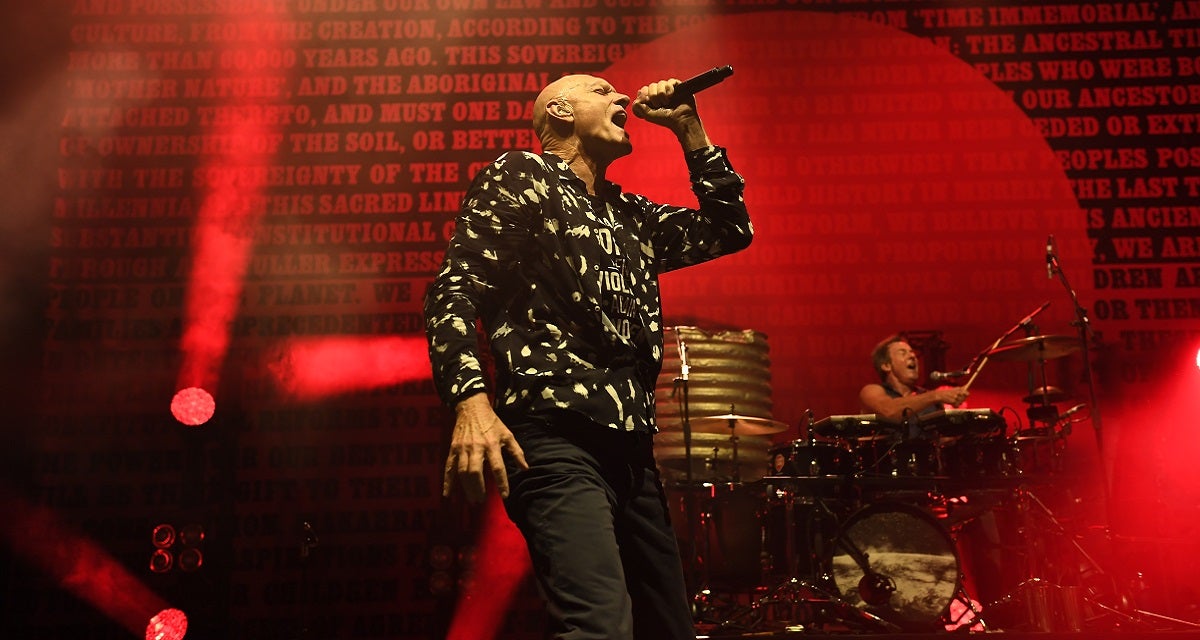