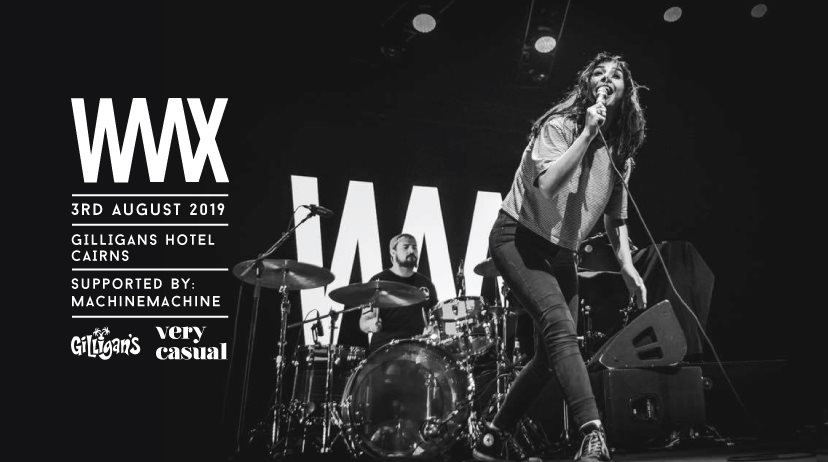 Catch them live in Cairns for the time ever at Gilligans on 3rd August!