Unforgettable with Love – A Tribute to Natalie Cole 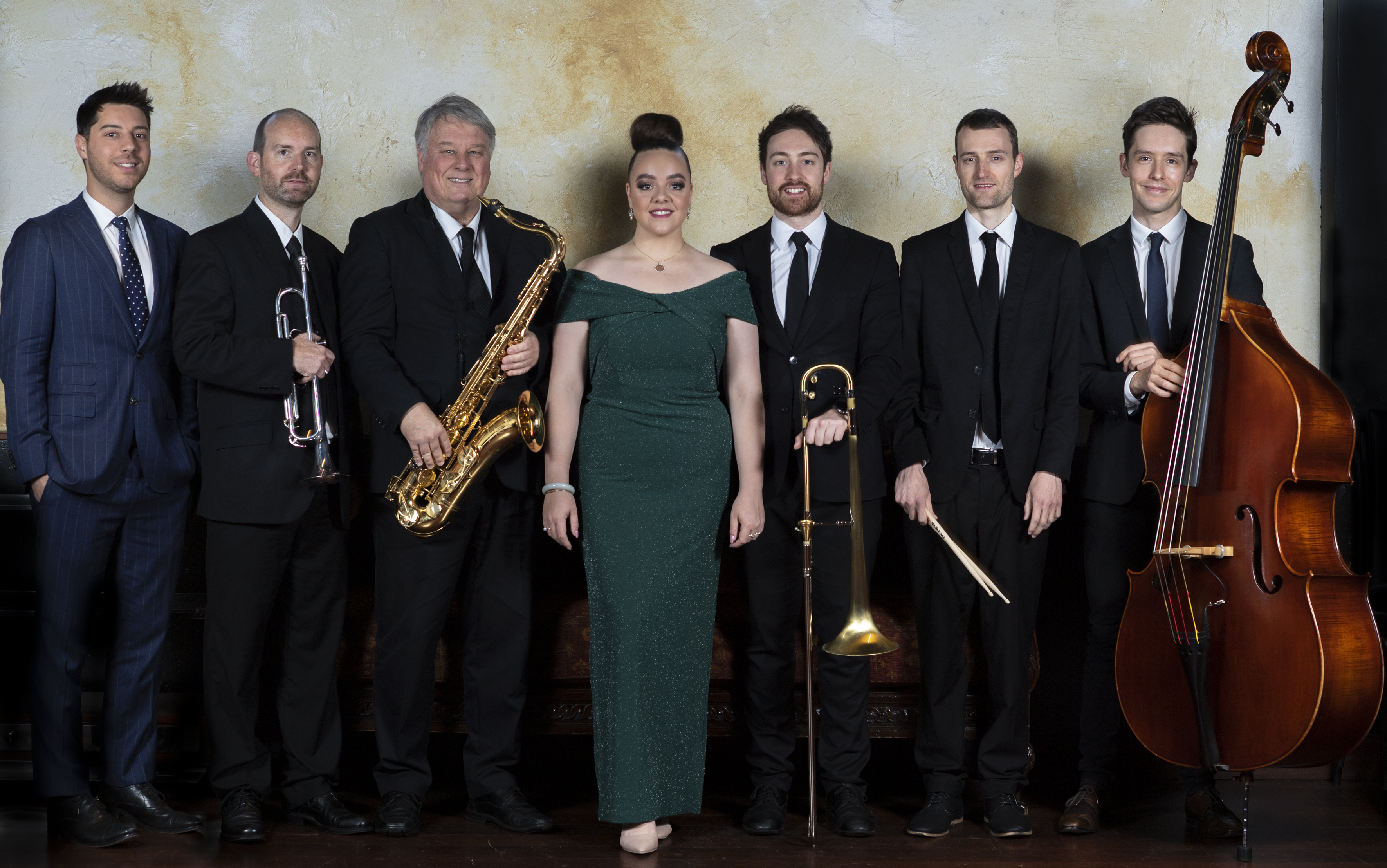 Unforgettable with Love – A Tribute to Natalie Cole

Natalie Cole, a musical phenomenon who stole the hearts of generations over a career spanning almost three decades; she is one of the most beloved singers, songwriters and performers of all time. Natalie seamlessly and effortlessly blended jazz, pop and soul with beauty, charm and grace, her angelic voice winning her nine Grammy awards. Unforgettable with Love (1991) was considered Natalie’s major new project, that had been brewing since her late 1980s releases. The album covered jazz standards previously sung by her father Nat King Cole, featuring songs such as “Unforgettable”, “Route 66”, and “Smile,” going on to sell over 6.5 million records and win countless awards. Join arranger Paul Millard and vocalist Matilda Simcock, alongside their five-piece band, as they pay tribute to Natalie Cole and Unforgettable with Love, for its 30th anniversary.