To coincide with the release of ‘Explode Into View,’ the first single from their forthcoming new album, Sly Withers has announced they’ll be embarking on a national tour this November & December, starting in Sydney and working their way around capital cities and regional centres across the country. Tickets are on sale now from www.slywithers.com

Sly Withers have partnered with PLUS1 to support The Black Dog Institute and their work to reduce the incidence of mental illness and the stigma around it, to actively reduce suicide rates and empower everyone to live the most mentally healthy lives possible. https://www.blackdoginstitute.org.au 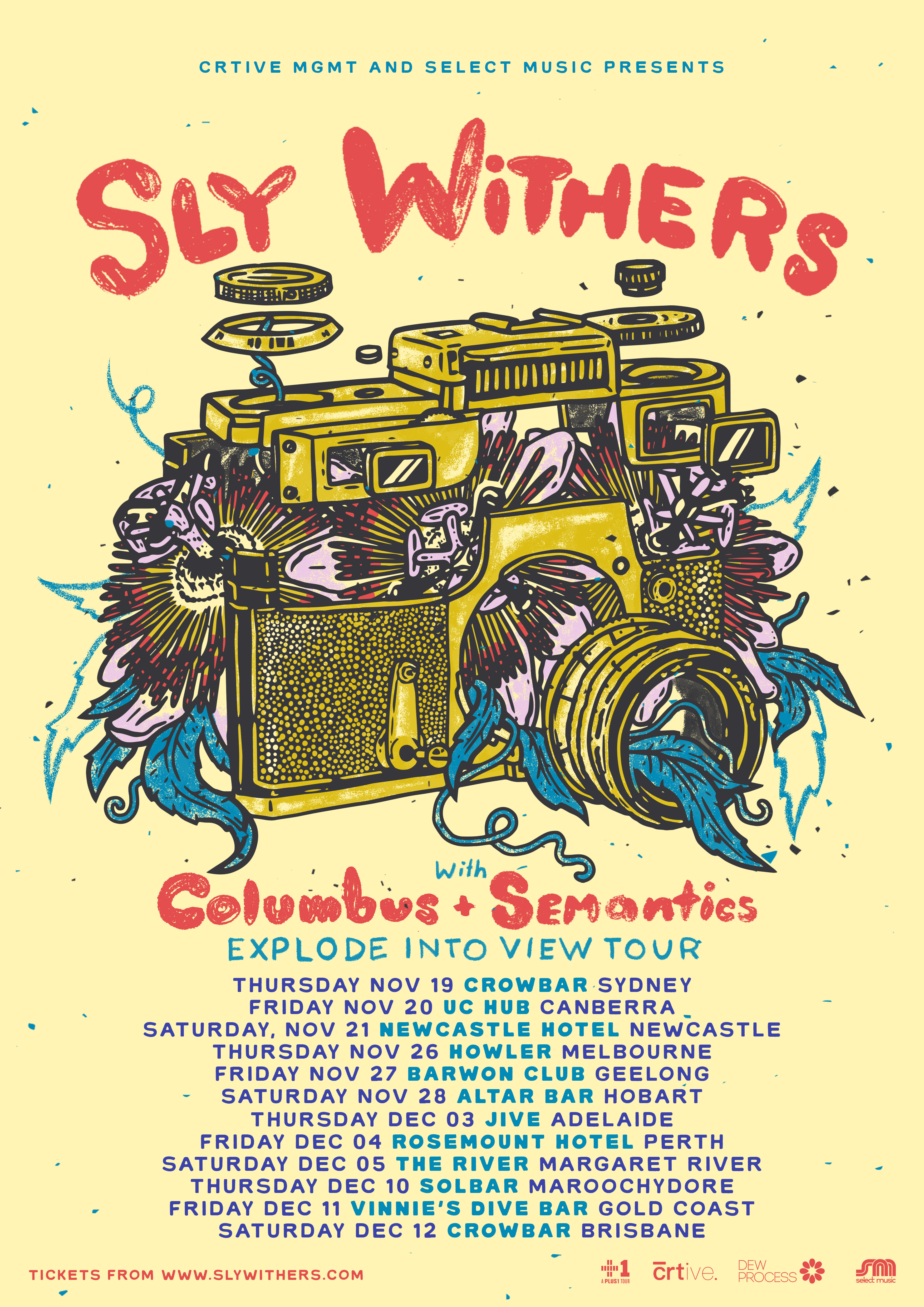 Live gigs are back! more »

Since their formation, whatever genre norms, boundaries, and regulations thrust upon Perth Australia’s Voyager have been smashed. more »

10th July, 2020 - As social distancing continues in this time of uncertainty,...