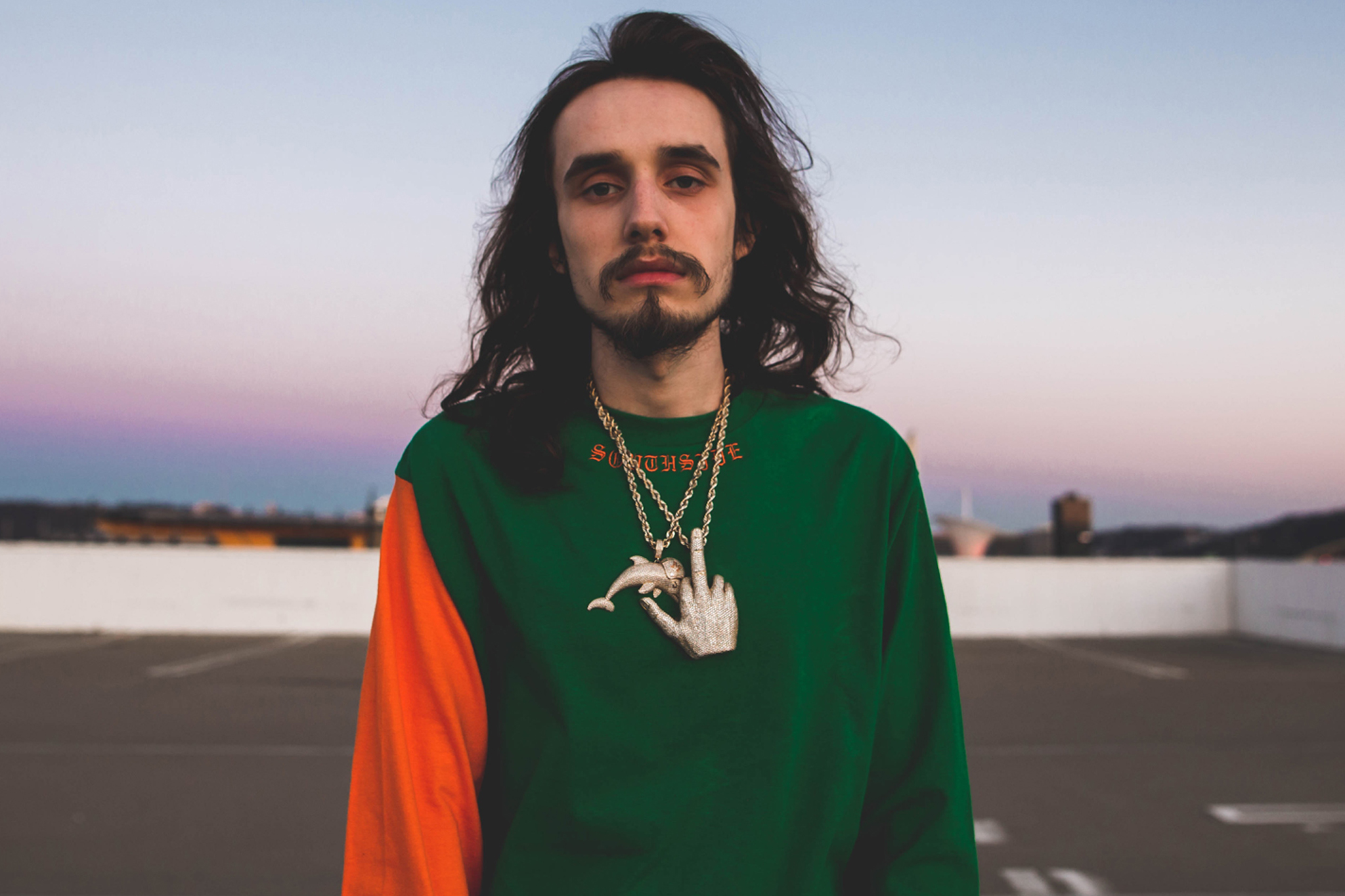 Miami rapper POUYA has announced his debut Australian & New Zealand tour for this September. Praised for bringing the underground to the masses, fans can see him live at Melbourne’s 170 Russell, Sydney’s Metro Theatre, Brisbane’s 256 Wickham and Auckland’s Powerstation.

Having released two albums in last year’s acclaimed Five Five and 2016’s Underground Underdog, along with a number of successful mixtapes, POUYA has fast become one of the most beloved figures in the rap scene. A much sought out artist, he’s collaborated with notables including J.I.D., Ghostemane, $uicideboy$, Ying Yang Twins, Ramirez and long-time collaborator Fat Nick.

Recent single ‘Superman Is Dead’, produced by Mikey The Magician, sees POUYA at the height of his powers, matching sharp lyricism and switching up flows, and has helped to further enhance his growing status among rap alumni after bursting out from the Soundcloud rap movement.

The bubbling Miami rapper, née Kevin Pouya, entirely embodies the modern underground rap star: born of the internet, bred on the streets, bored of the mainstream hip-hop world and blessed with those magical bars and flows. To this day, POUYA and his Buffet Boys record label remain fully independent and fully in control: He’s never released on a major record label or even an indie outside of his own. It’s with this dangerous cocktail of skills and life experiences that POUYA has built a rabid fan base, both via loyal URL and IRL followings, and has created an impressive discography of underground anthems and certified chart-toppers.

TICKETS ON SALE THURSDAY MAY 30
Live Nation pre-sale starts Wednesday May 29 until Thursday May 30.

AITCH | NOW AT THE TRIFFID