Title: I am Famous
Directed by: Ismael Lotz

Description: The short doc picks up 33 years after the Back to the Future Trilogy and finds what Tom Wilson the Actor/Comedian who played Biff Tannen is up to today and how the role has impacted his life for both good and bad.

Title: Anjelica Houston on James Joyce: A Shout in the Street
Directed by: Kieron Walsh

Description: Anjelica Huston played the lead female role in the movie adaptation by her father, John Huston, of James Joyce's famous short story, 'The Dead'. Houston relates James Joyce's personal and creative history, other distinguished writers - help to explain why Joyce's influence has been so extensive and so profound around the world.

Description: Leon Vitali gave up his career to become Stanely Kubrick's personal assistant. For more than two decades Vitali played a crucial role behind-the-scenes helping Kubrick make and maintain his body of work. In Filmworker, Vitali's experiences with Kubrick are brought together with previously unseen photos, videos, letters, notebooks, and memos from his private collection. Interviews with actors, family, crew members, and key film industry professionals who worked with Kubrick and Vitali are also utilized throughout this mesmerizing, unmissable documentary. 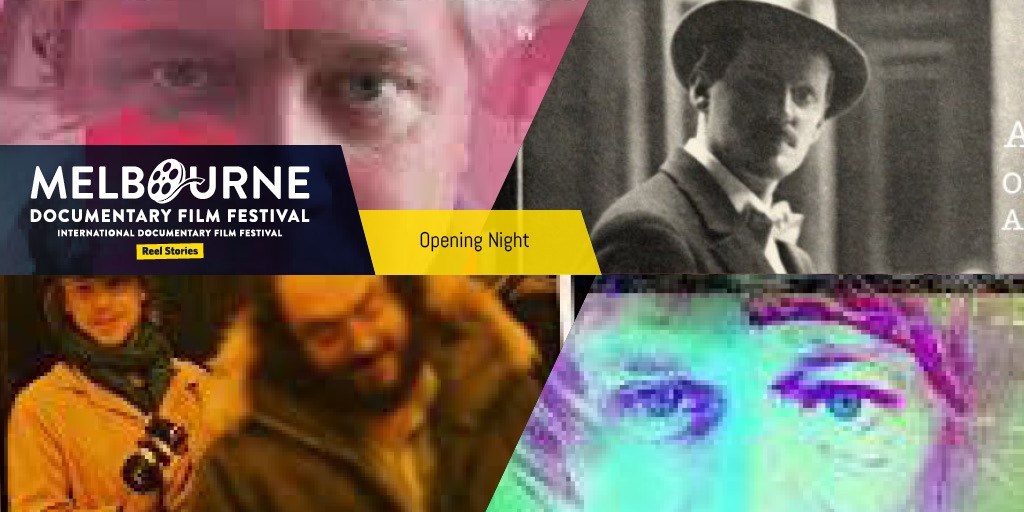