An experienced musician, guitarist and a student of the Queensland Conservatorium of Music in Brisbane, Liam Brimble consistently delivers musical innovation and authenticity through his songs and guitar playing. He has a passion for both old and new styles of music, having been inspired by the sounds of past guitarists and day artists.

He has worked with a variety of established musicians and performers over the last few years, and his versatility and experience make him ideal for most musical genres. Liam is a previous member ofLazyBear, a five piece band from Brisbane, Australia, and is a current guitarist for Ruby Jo Music and Xander Holmes, both based in Brisbane. Liam is excited to take his solo career to the next level with his latest EP entitled “Immersions, Vol.1”.Liam also works as a producer and session musician, so he is always interested in collaborating with new talent and working with other established artists and producers. 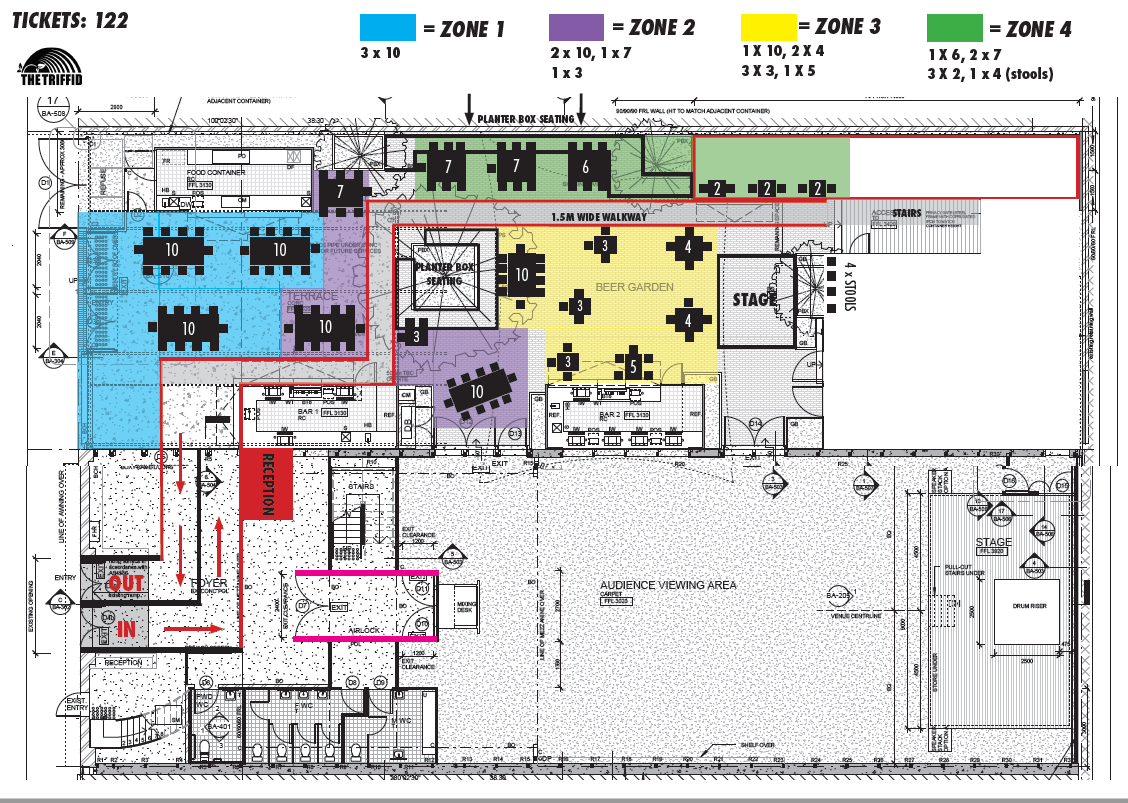