Singer/songwriter Jade Holland releases her third single this year, ‘Dream Wild’.  ‘Dream Wild’ was inspired after a car accident and realizing life is too short, not to live it. It’s about being a free soul, a little wild, following your dreams and no matter what keeping them alive.

Co produced with Phil Barton and Brad Winters at Ocean Way Studios in Nashville Jade say’s: “Working with Phil and Brad was an absolute dream come true!  I was so lucky to be able to walk into the studios and just know that we were on the same wavelength”.

Initially the title track from her second album, the single ‘Dream Wild’ officially launches on Friday November 29 at The Vanguard, Sydney.

The first single from the album released back in ’18, ‘Drive Thru’, has now exceeded one million times streams on Spotify, at major milestone!!

Jade is following her dreams and this girl from Townsville is making them come true.  A recent trip to the US established initial talks with record labels and the writing process for her next album.

Dream Wild available for download and streaming on November 29. 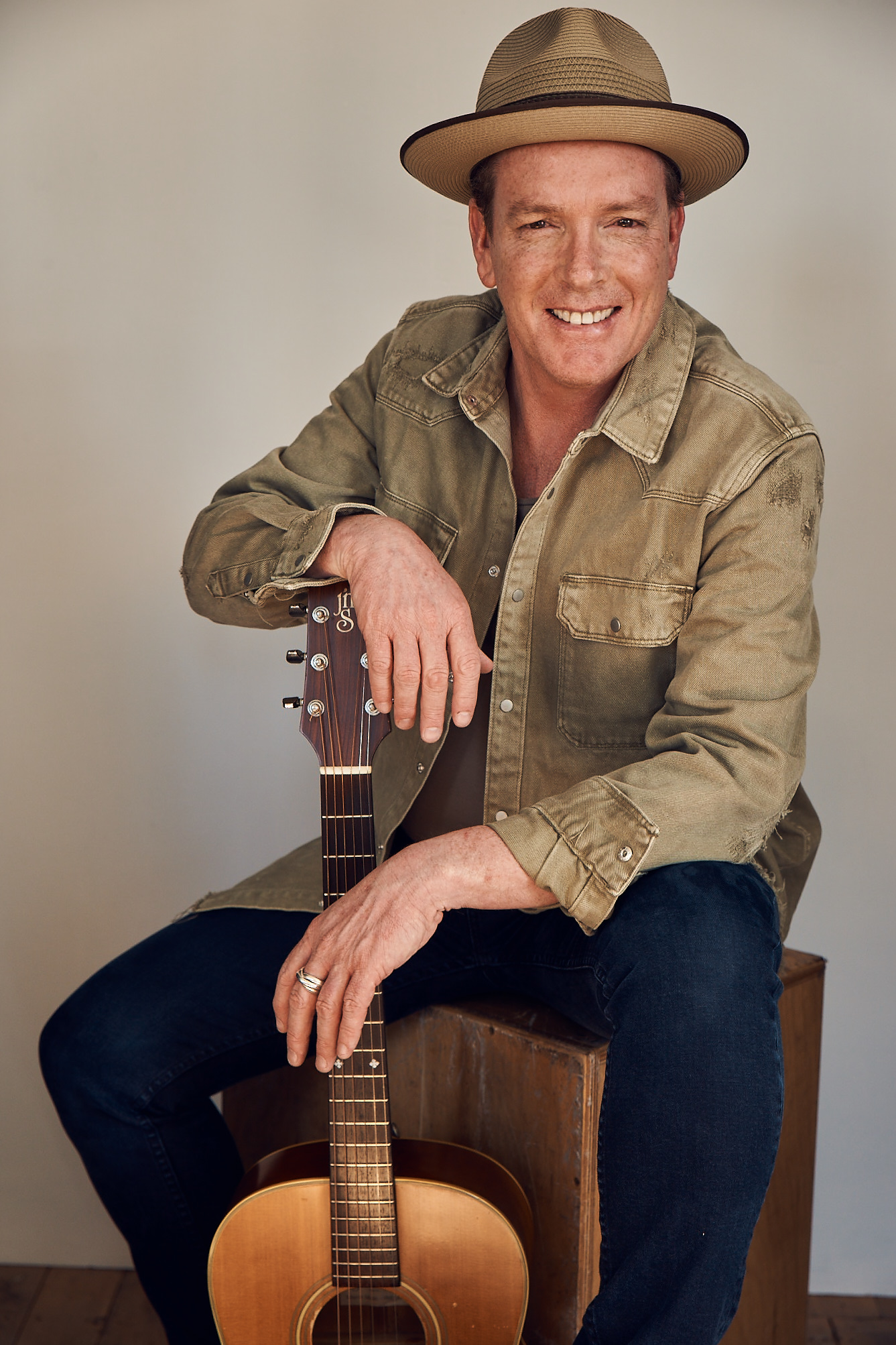 Duende is the brilliant debut album from Sydney singer/songwriter Dan Mullins. It debut Top 40 Album (#35), #8 Australian Artist Album & the #2 Country Album positions on the Australian ARIA Charts, and has maintained those positions for 3 consecutive weeks

A Spanish word for the touching moment in a song that makes you cry, Duende is the spirit, passion and inspiration of music.

el Camino de Santiago. The Camino is famous for providing vision and insight. Dan dreamed he could make the album he has waited his whole life to make....his dream has come true.

By day, Dan is a radio producer with Macquarie Media - by night he’s a musician, performing almost 100 shows a year.

The first single Somewhere Along The Way (The Camino Song) is receiving widespread airplay in Australia, North America and in Europe.

A bonus track, the 1981 John Denver hit Perhaps Love, features Australian tenor superstar Mark Vincent. Dan and Mark met on a trip to perform for drought and flood-affected farmers in far northwestern Queensland. They struck up a friendship and Mark offered to sing a song on Dan’s new album.

Duende is an album full of spirit and imagination. Brilliant performances, great songs and an album with heart. Dreams do come true!

NOTE THERE IS SOME UNRESERVED SEATING AVAILABLE AT EVERY EVENT 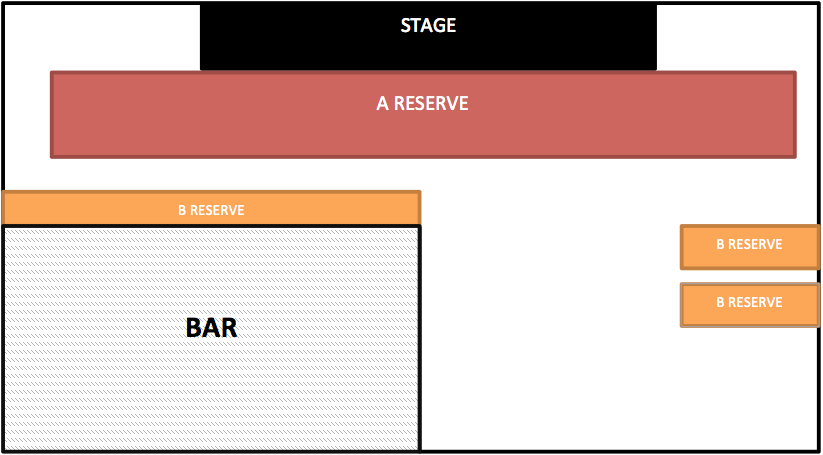