During the great silence of the 2021 lockdown Jack Ladder & The Dreamlanders quietly released their finest work to date. A record as heartbreaking as it is life-affirming, Hijack!, built entirely of flesh and steel and string details our anti-hero’s descent and inevitable ascension.

This autumn comes the opportunity to witness all the pathos, humour and emotion of Hijack! live as Ladder lures you in with THAT voice accompanied by the longstanding "greatest show-band" Australia has to offer.

With the variants in retreat, Mr Ladder and his Dreambanders see the east coast is clear enough to embark on a cautionary tour. Performing two once in a lifetime shows at the city recital halls of Sydney & Melbourne, the band will play alongside a section of strings to recreate the “otherworldly atmosphere’s” orchestrated on the album, whilst breathing new life and textures to revered classics.

Taking in some further regional dates Jack & The Dreamstalk will perform in Castlemaine, Canberra, Brisbane & Eltham bringing the “manically beautiful” songs of Hijack! to life in a dynamic and compelling new way.

“The gothic baroque of Hijack! may be his most singular work yet.”  – Rolling Stone

“An otherworldly atmosphere puts these songs into a different orbit.”  – KCRW

“Hits you both in the sternum & the feels. A post rehab album that rejects platitudes and easy lessons, instead showing you it’s veins while cracking wise in various shades of black.” – Sydney Morning Herald

“Majestic strings drape down from all corners, floating up and up into the infinite space of the universe.”  – The Guardian

“An artist whose art is as much a sonic-cinema, as it is music.” – Happ 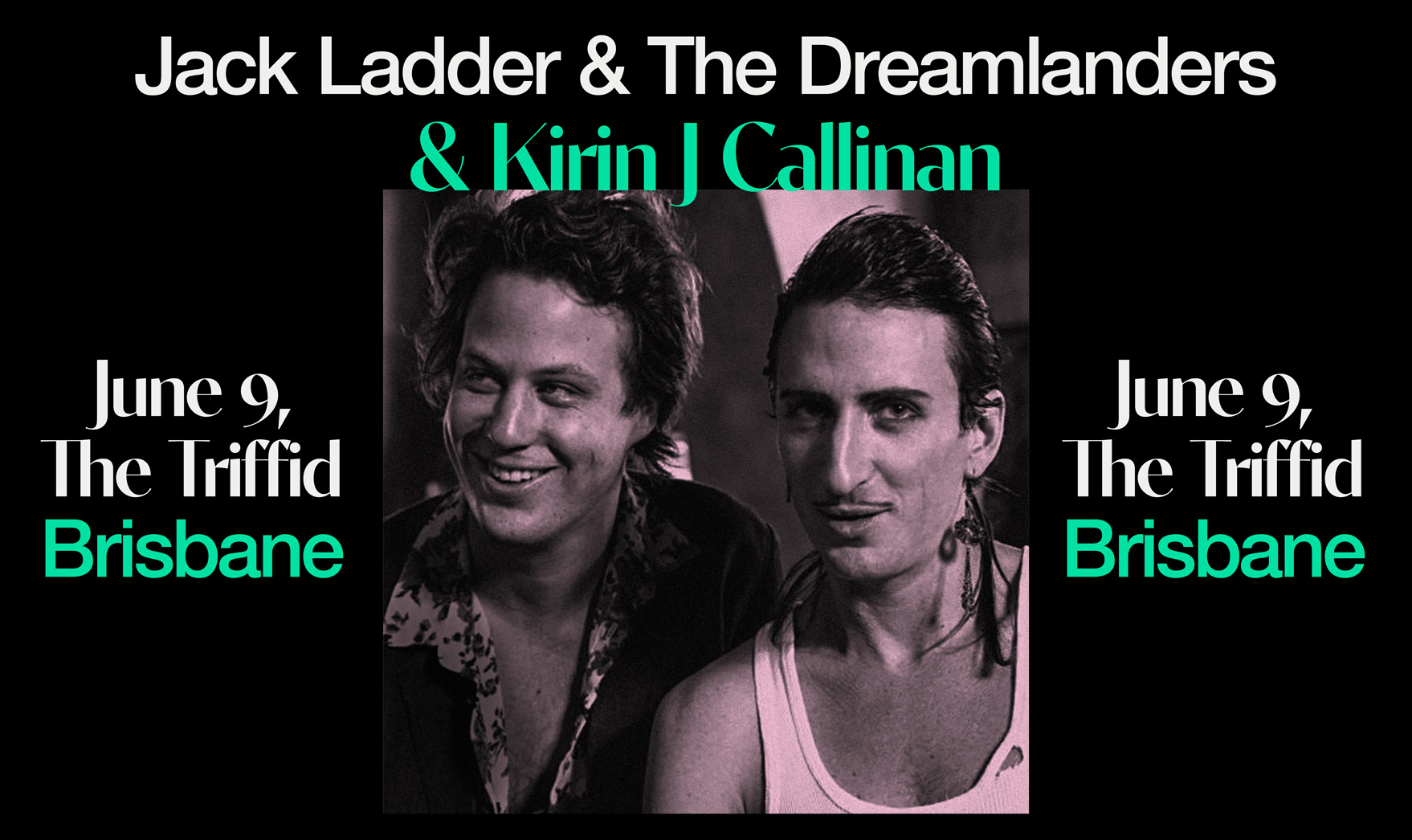