Award-winning Australian songwriter Jack Carty has been taking his quiet truths and breathtaking live show to audiences around the world since he first started recording and releasing original music in 2010.

Now in 2020, ten years into a career spanning five full length albums and two EPs, soundtracks, festivals, co-writes, and tours big and small (sharing stages with the likes of Katie Noonan, Josh Pyke, Bernard Fanning, Matt Corby, Lisa Mitchell, Ingrid Michaelson, Brett Dennen, Justin Townes Earle and Joshua Radin along the way), Carty has released his latest offering – The World When It's Sleeping. A collection of five songs written and recorded on returning to Australia after two years spent living, writing, recording and touring in The UK and Europe.

The move home was inspired by Carty’s growing family, and you can hear the joy, the wonder, the vulnerability and the love in these self-produced indie-folk vignettes, recorded between home studios in London and Brisbane. Moody, lyrical, at times both cinematic and intensely personal; The World When It’s Sleeping is Carty at his, raw, honest best. 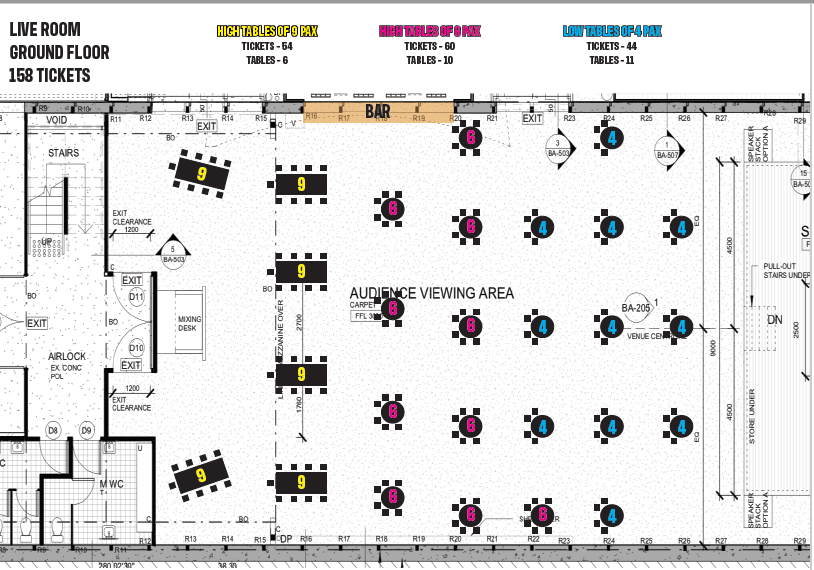 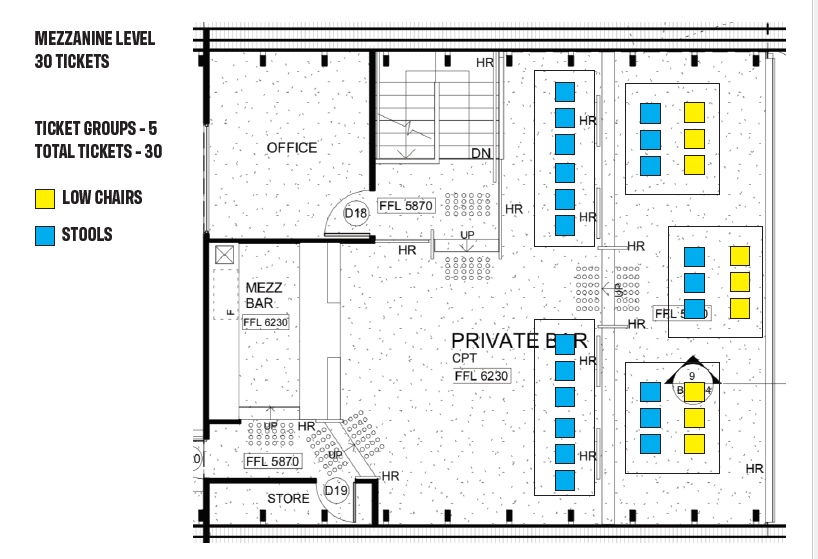