I Know Leopard – Love Is A Landmine Tour

Sydney art pop darlings I Know Leopard are heading out for the first headline national tour since 2015 years to celebrate the release of their long awaited debut album, Love Is A Landmine, which is released on April 5.

Whittled down from over three years’ worth of demos, and written against a back drop of emotional turmoil, which ultimately finished off with new love blossoming, Love Is A Landmine is an unashamedly romantic record that pulls you deep into the rich gamut of emotions that love will inevitably drag you through.

The first singles from the album, “Landmine” and “Heather” demonstrated a stylistic shift for the band from their earlier beloved Triple J and community radio supported tracks, such as “Perfect Picture”, “Let Go” and “Rather Be Lonely”. Finding catharsis in the ethereal bliss of pop’s plastic and proggy past, the band revel in glam, dreamy synth pop and the kind of playful, upbeat, 70s soft rock made famous by ELO, 10CC and the Alan Parsons Project. Blended seamlessly within that is the taught new wave energy of Metronomy and a glorious deep dive into vintage analogue synths.

Produced by The Preatures’ Jack Moffitt and mixed by Luke Million (who also added sounds from his legendary synth collection) I Know Leopard have created the perfect musical complement to the album’s open and impassioned lyrics.

After touring with Gang Of Youths, Montaigne and Holy Holy, lead vocalist Luke O’Loughlin, Rosie Fitzgerald (bass), Jenny McCullagh (violin and keys) and Todd Andrews (guitar), O’Loughlin will be going out on their furthest reaching headline tour to date.

In an indie rock landscape dominated by 90s grunge throwbacks, hardcore punk and scrappy garage bands, I Know Leopard are something of an anomaly. Gloriously out of step by bringing with them a sense of luxury, glamour and brains with them.

As a finished product, Love Is A Landmine is the musical equivalent of a space blanket: gleaming, shimmering, retro-futuristic and synthetic, but will envelope you and warm you to your very core. 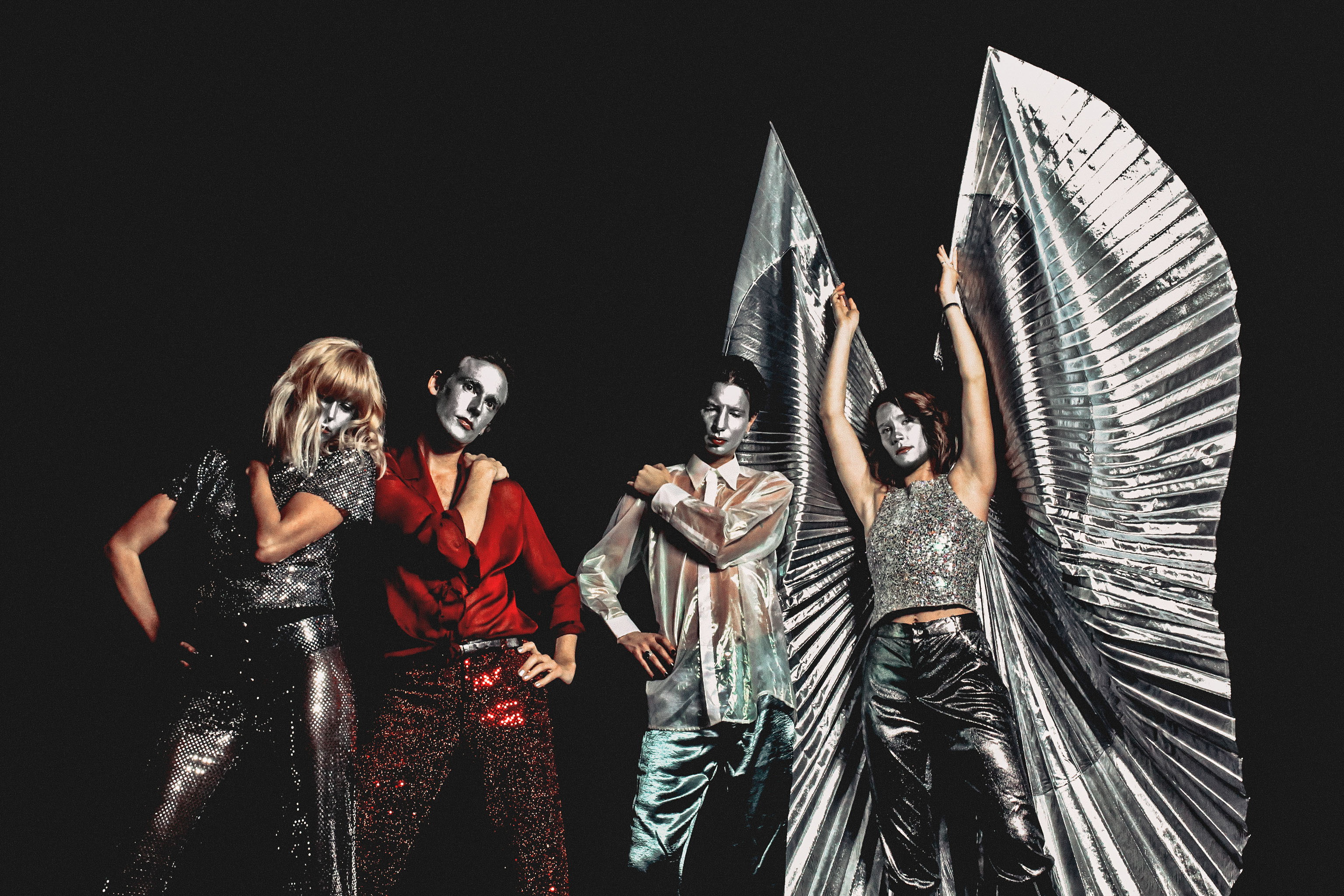 The price of each CD, LP and tote bag bundle includes the cost of tracked postage and handling within Australia.
Orders can only be delivered to addresses within Australia. All items ordered before 4pm Monday April 1 will be posted to arrive by the album's release day of Friday April 5, however exact arrival times may be later than that date.
Allow 3-5 business days for delivery of any CDs and LPs purchased on or after Tuesday April 2. Bundles will be available while tickets remain on sale. 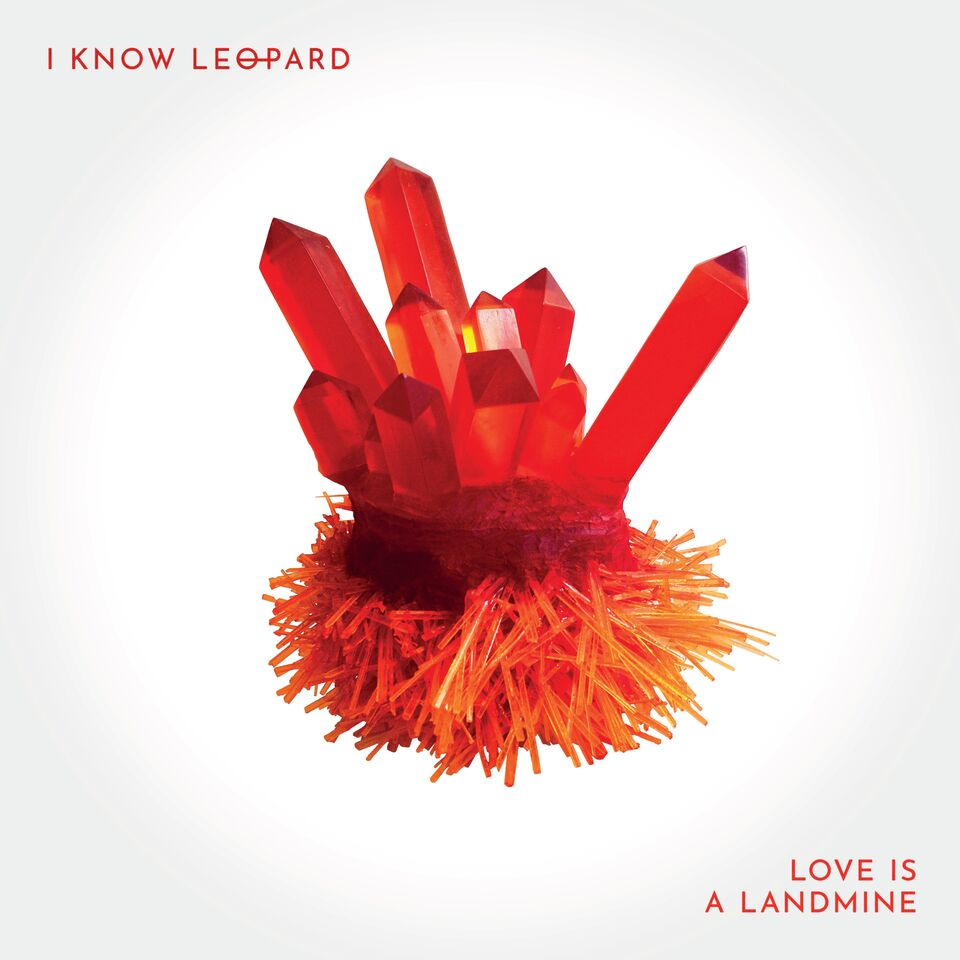 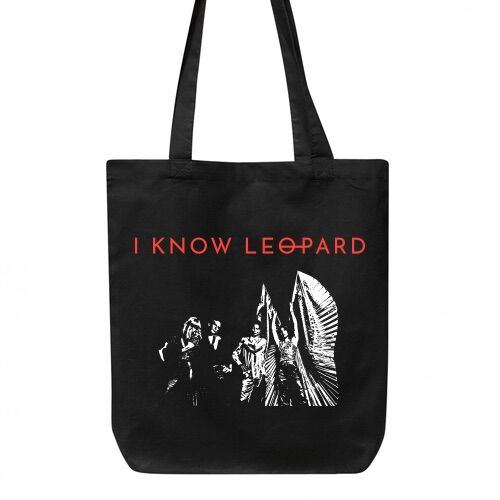 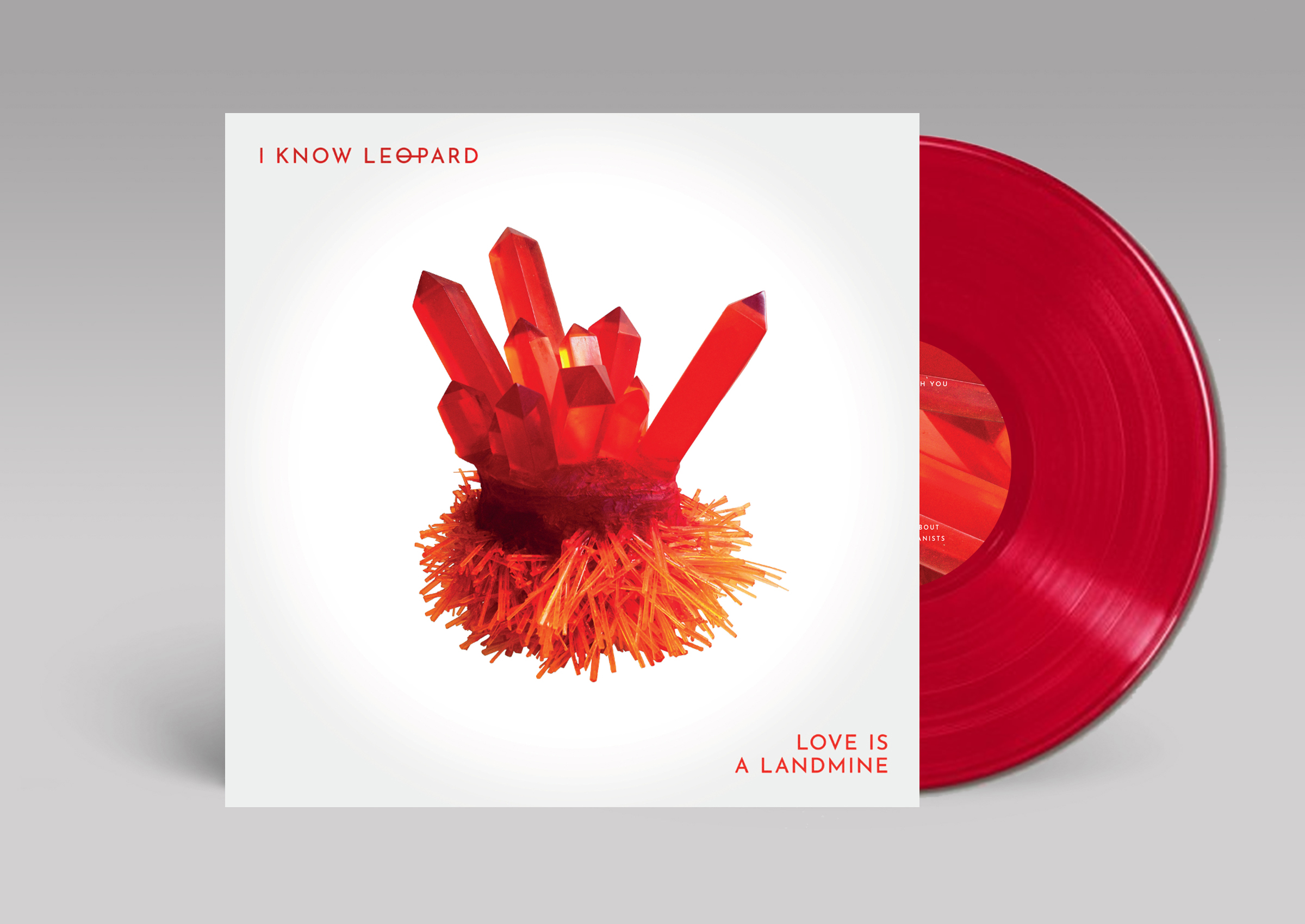