(THIS WILL BE A CAPACITY EVENT)

The Front Room and Diffraction Agency are thrilled to be back at Electric Circus for one of the biggest acts on the planet -:

These are the facts we do know: They are a duo from the UK. They earned their stripes and studied dance music dynamics as resident DJs long before they produced. They rarely give interviews. They make authentic, timeless house music. They are going to bring some serious vibes this September to Electric Circus.

In particular their 2017 track 'Cola' that went absolutely world wide upon release, was nominated for a Grammy Award for Best Dance Recording and a DJ Award for Track of the Season. And recently the duo once again dominated the charts with the follow up smash hit 'Panic Room', again hitting number 1. 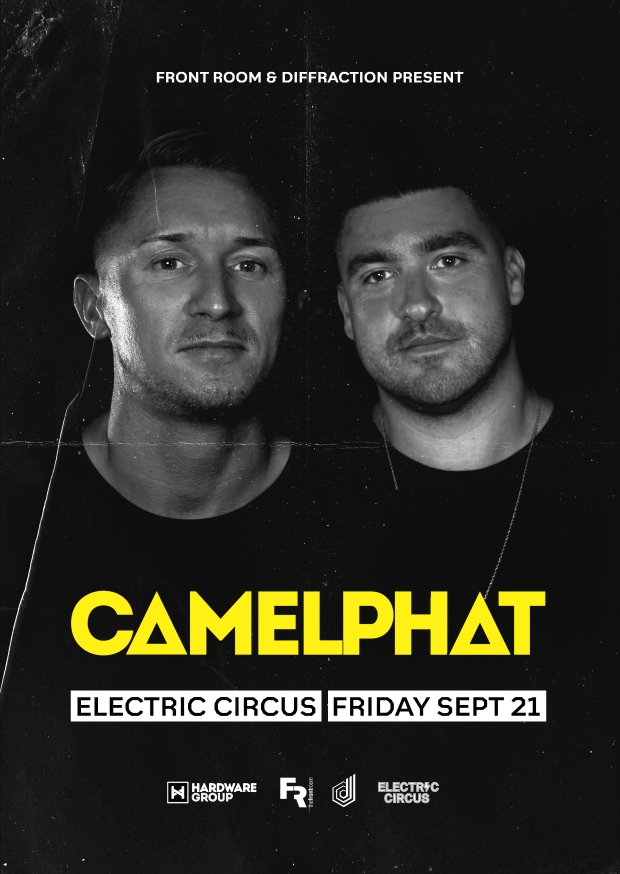 Let's disco and dance the night away in The Lab! more »