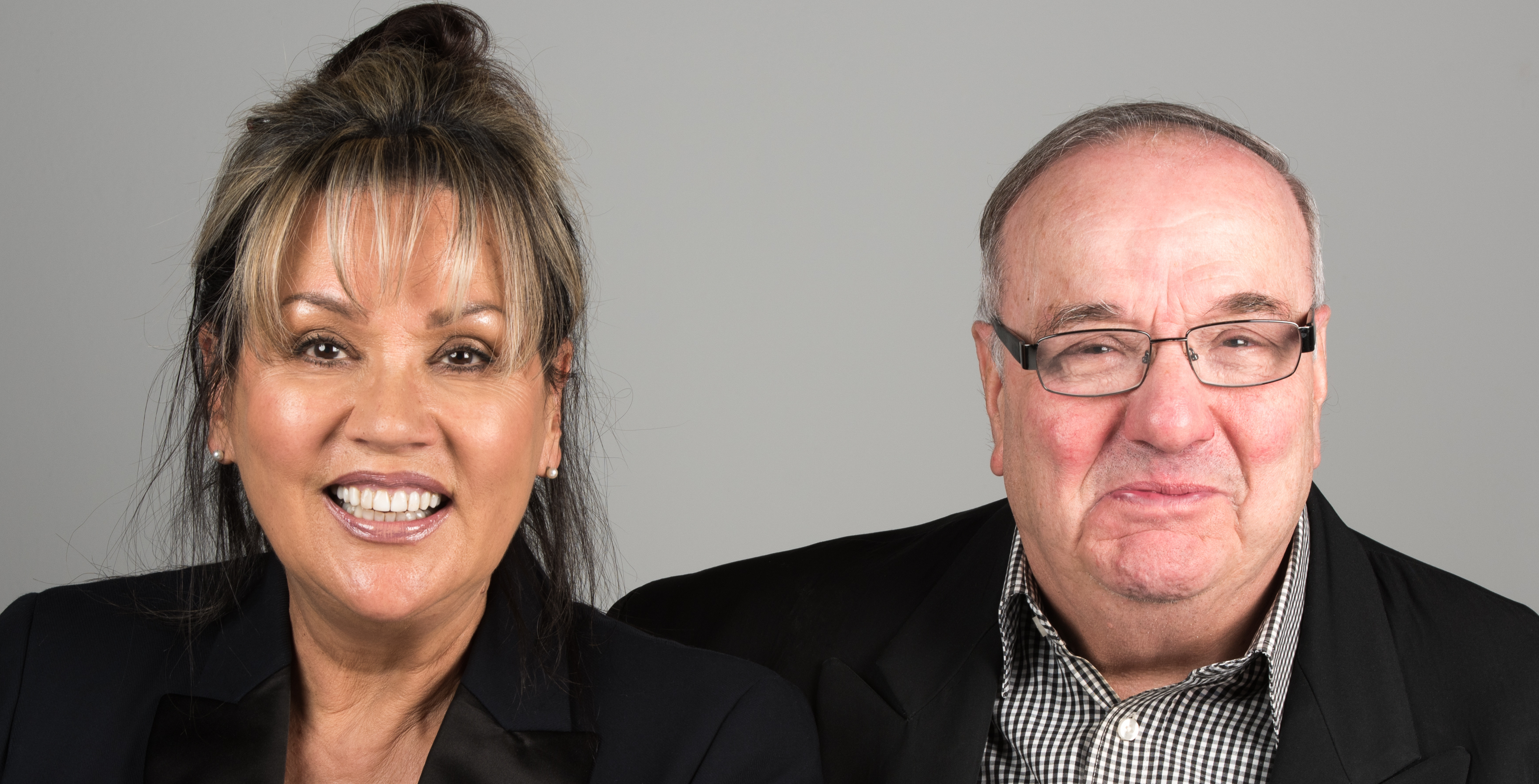 When it comes to jazz Bob (Sedergreen) and Bridgette (Allen) are walking examples of well-trodden jazz performers who have worked with the world’s greatest including Dizzy Gillespie, Phil Woods, Nat Adderley, Jimmy Witherspoon and Carmen McRae just to name a few.

Bob Sedergreen’s high regard and position in Australian music is unquestionable. His impact and influence in performance, composition, and education for over half a century has secured his place as a national treasure. Bob has visited Perth many times, originally in 1976 for the Perth Festival and recently with Ethiopia’s national treasure Mulatu Estake and The Black Jesus Experience. Bob was recently inducted to the Jazz Hall of Fame.

Bridgette, originally trained in New Zealand, then held a residency in Sydney’s famous Goulburn Street club scene. Eventually moving to Melbourne where she and Bob linked up. Bridgette spearheaded Bob’s controversial band Art Attack which was invited to open Malaysia’s first International Jazz festival, and they have been working together ever since until recently when Bridgette relocated to Perth permanently.

Drummer Garry Howard appeared with Bob at Perth gigs for Jimmy Witherspoon and Nat Adderley. Garry is an incredible all-rounder having played every genre.

A night of jazz with attitude more »

The Music of Cannonball Adderley

Tales from the Orient