Blues Bus is ready to come and play their special version of urban inspired blues. Harking back to the Brit scene of the 60s then leaping onto some classic Jump and Swing ,this band pulls it all together , powerful guitar ,incisive harmonica and a rhythm section that anchors it down with a unrelenting swagger...Blues Bus bring in cameo performances to the mix including Chris “Darky” Wilson on Vocals and Keys. Its all a great treat and an easy to enjoy band.

In 1992 the cream of Western Australia’s blues and rock talent gathered at the Beaconsfield Hotel, Fremantle, to honour the late Steve Hog, bass player for Ayres Rock and Bakery. From this, the Blues Bus was formed. The band featured some of the very best of WA’s blues musicians, including Lindsay Wells (Guitar & Vocals), Bob Patient (Dave Hole Band, Keyboards), Steve Cole (Vocals and Harp), Robert Thorne (Guitar and Vocals), Clayton Black (drums) and Scott Lawrence (Bass). Founder, Robert Thorne, reformed the band in Melbourne 1997 and then in Sydney from 2001. Now in 2018, the Blues Bus has arrived back again in Melbourne. Today the line up includes Bob Thorne on guitar /vocals, Roger Nelson on harp /vocals, John Manby on bass/vocals, Peter Hodges on drums, and Special Guest, Chris ”Darkie“ Wilson on keys /vocals. 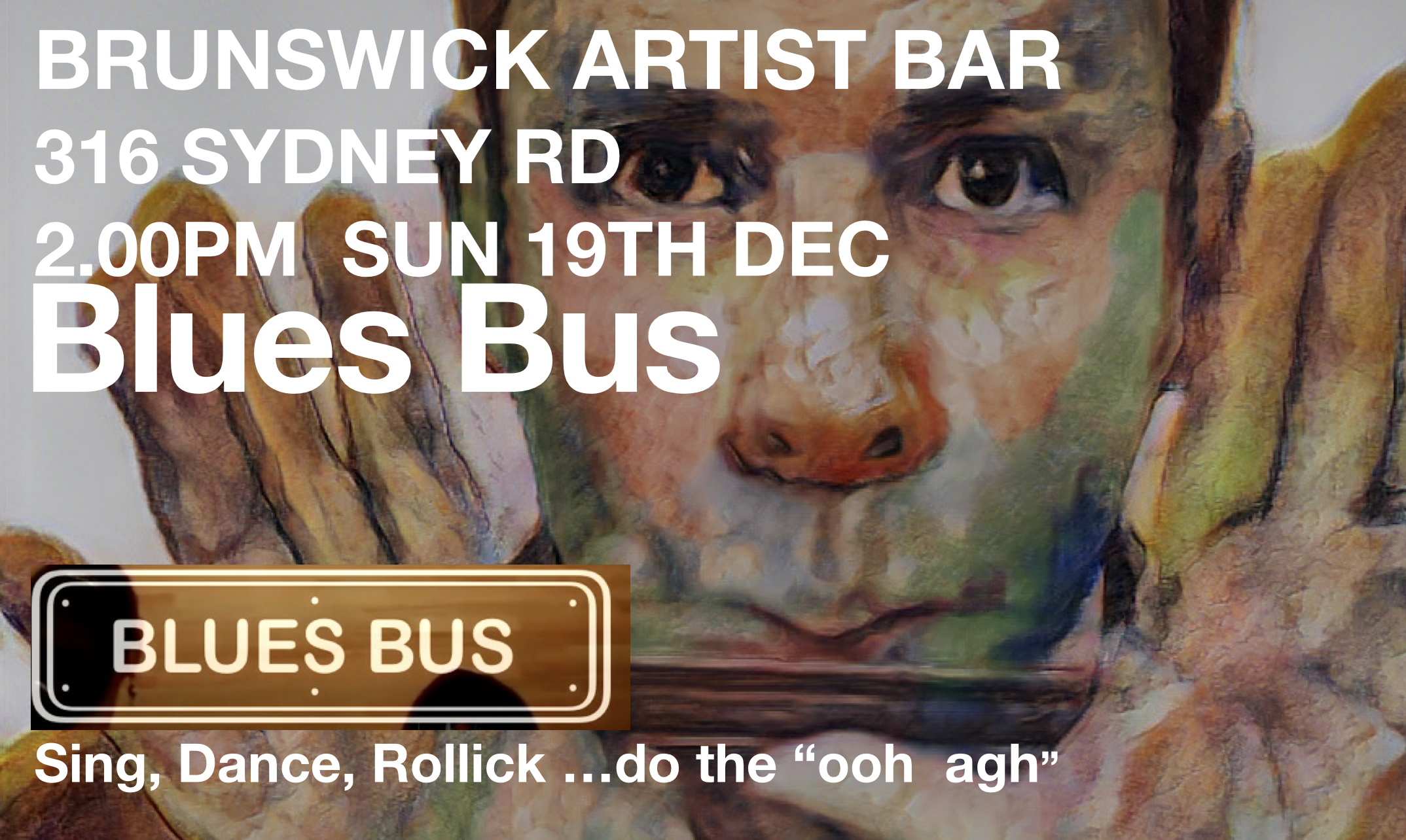 Of The Wild, Dear Matilda