Fantasy will come to life as a DRAGON goes one on one with a RAPSCALLION!

At BCW 35 ULTIMO DRAGON announced that he will be heading to the Battle Kingdom and his target on this night will be MICK MORETTI!

BCW Tag Team Champions, THE PRESTON KINDRED defend their Titles against the unique team of JACK BONZA and MADISON EAGLES! 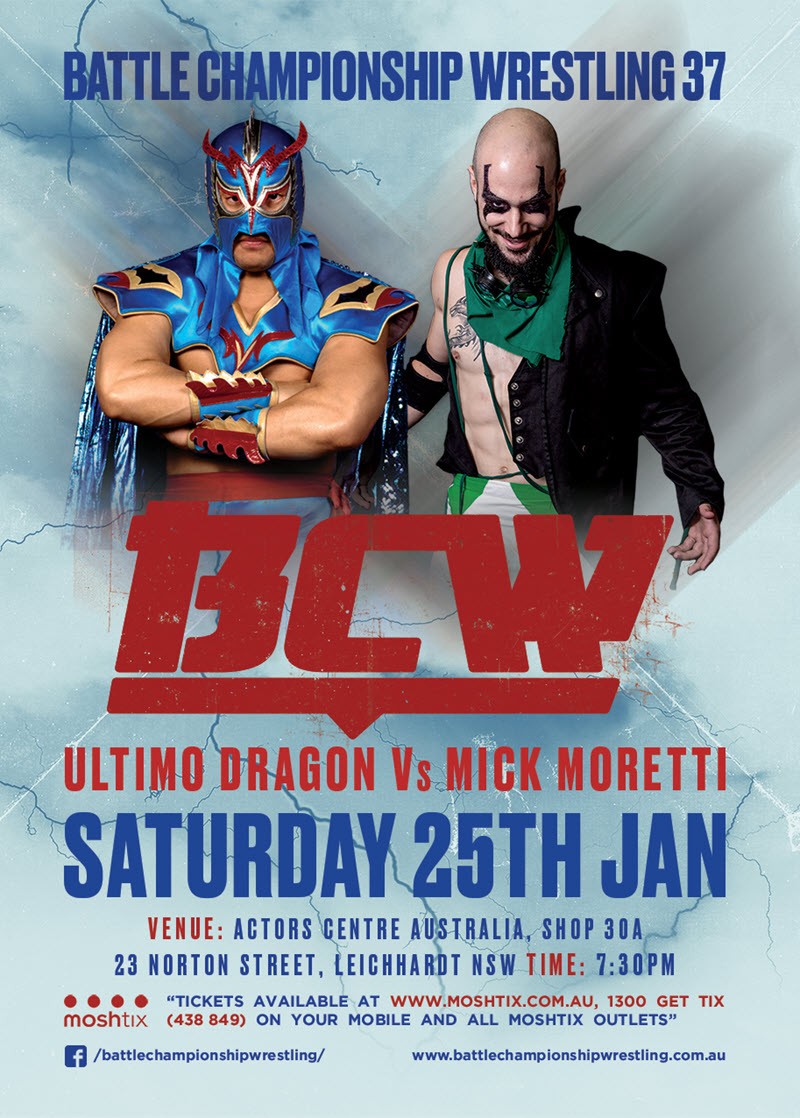 See 14 of your favourite extreme sports across three action-packed days of entertainment at one location. more »