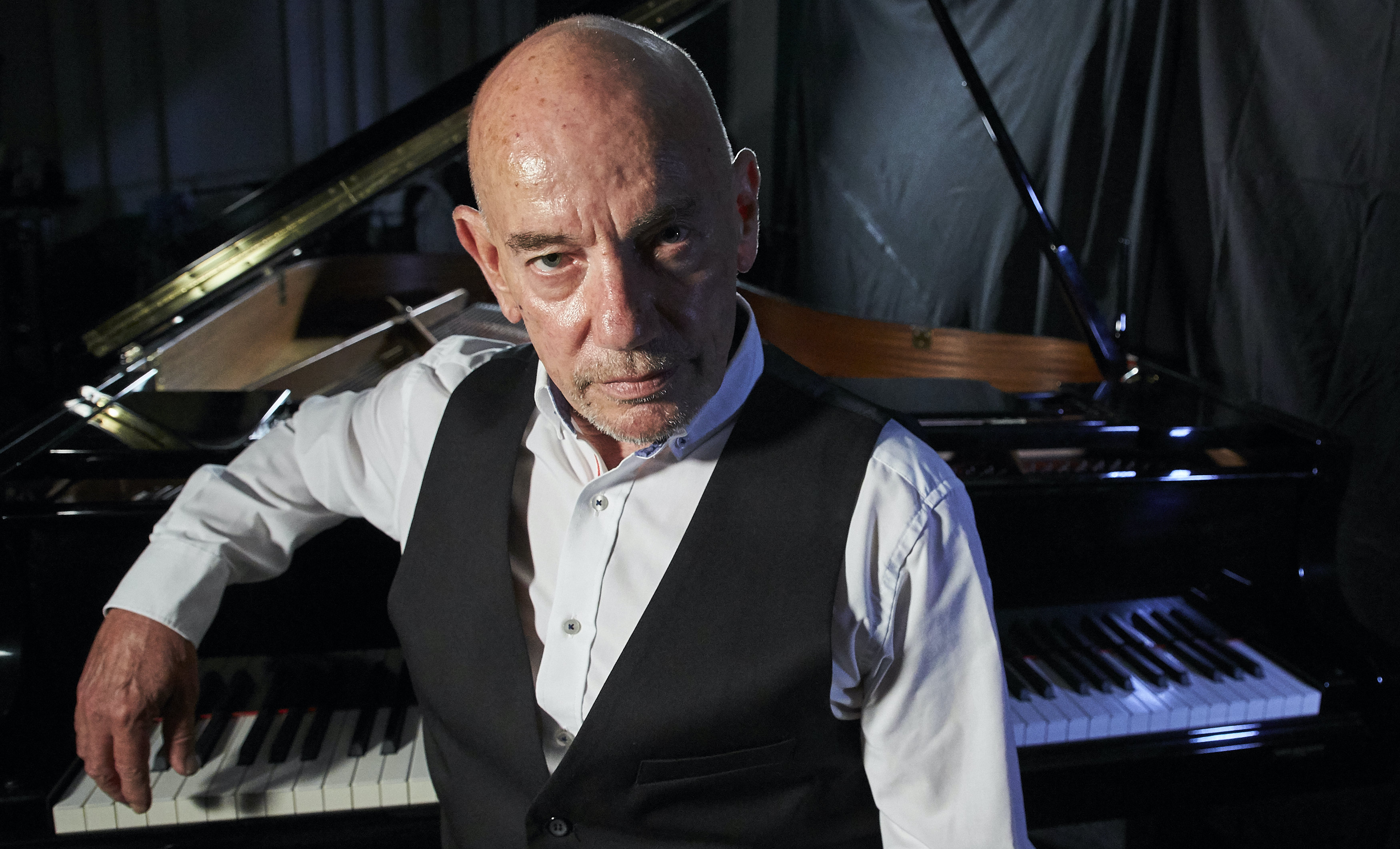 After a long and successful career singing and playing the keyboards of Europe's top Hotel bars and clubs, Al Pithers is back home in Perth and bringing the cream of Perth musicians for the debut of "Al's Funky Latin, Jazz and Blues Project" to the Duke of George on Thursday 12th August.

Cool Tunes from Sting, Donald Fagen, Michael Franks, Jon Cleary, Jamie Cullen, Mose Allison and some originals about whiskey and women are all on the menu.

Known for his zany antics on stage this will be a fun and entertaining night of great music. Limited tickets are available, you don’t want to miss out!

Featuring some brand new tunes from their most recent songwriting escapades! more »