Community and bringing people together is at the heart of Little Creatures.  The recent launch of Sonar Room has helped do that through live music and performance art.  Groundswell is a fundraising event in aid of Support Act and St. Pats which will bring homegrown acts Bob Evans and The Money War together for a charity gig and celebration of live music in the Sonar Room.

St. Pats has worked since 1972 to support the homeless or those at risk of homelessness in the wider Fremantle community.  Support Act was founded in 1997 and assists artists and music workers who are facing hardship due to illness, injury or another crisis that impacts their lives.

ARIA Award winner and Western Australian songsmith Bob Evans, will headline the event with this his only Perth show.   Under the alias of Bob Evans, (Kevin Mitchell from Jebediah) has released five albums, all of which showcase the versatility and skill of this talented and acclaimed singer songwriter.  Gentle, acoustic melodies prevail, enveloping the classic folk storytelling and strong emotional pull that characterises his substantial body of work.  Currently on tour celebrating the release of his best of album “Full Circle”, Bob Evans brings his much-loved contemporary touch to Sonar Room in support of Groundswell.

Joining Bob Evans will be Fremantle’s very own The Money War, back in Australia after an overseas stint in New York and for the release of their debut album on March 1st.

Sonar Room is a dedicated live music and performance art space in the famous Fishing Boat Harbour precinct tucked away behind the towering silos of Little Creatures and adjacent to Helm.  Sonar room hosts a variety of national and local acts in the way of live music, burlesque, comedy and special events to showcase its dynamic acoustics and eclectic feel.

Tickets for Groundswell available from www.moshtix.com.au or at the door if available. 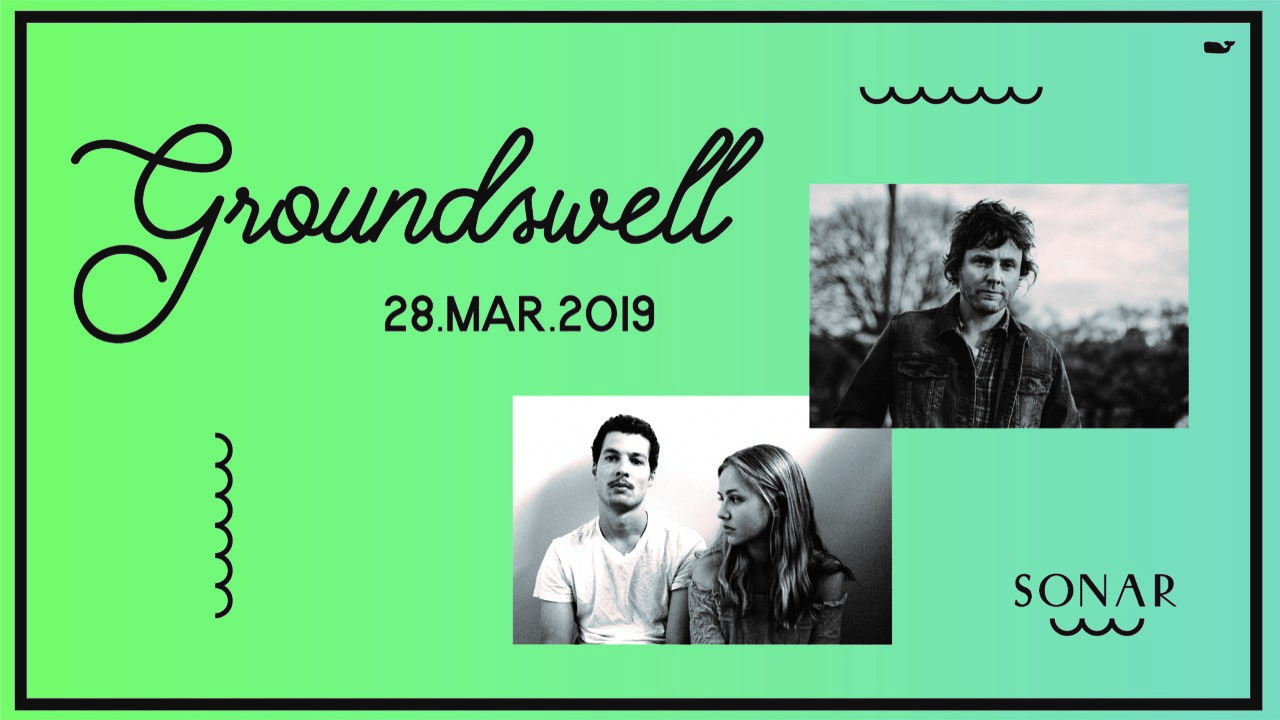