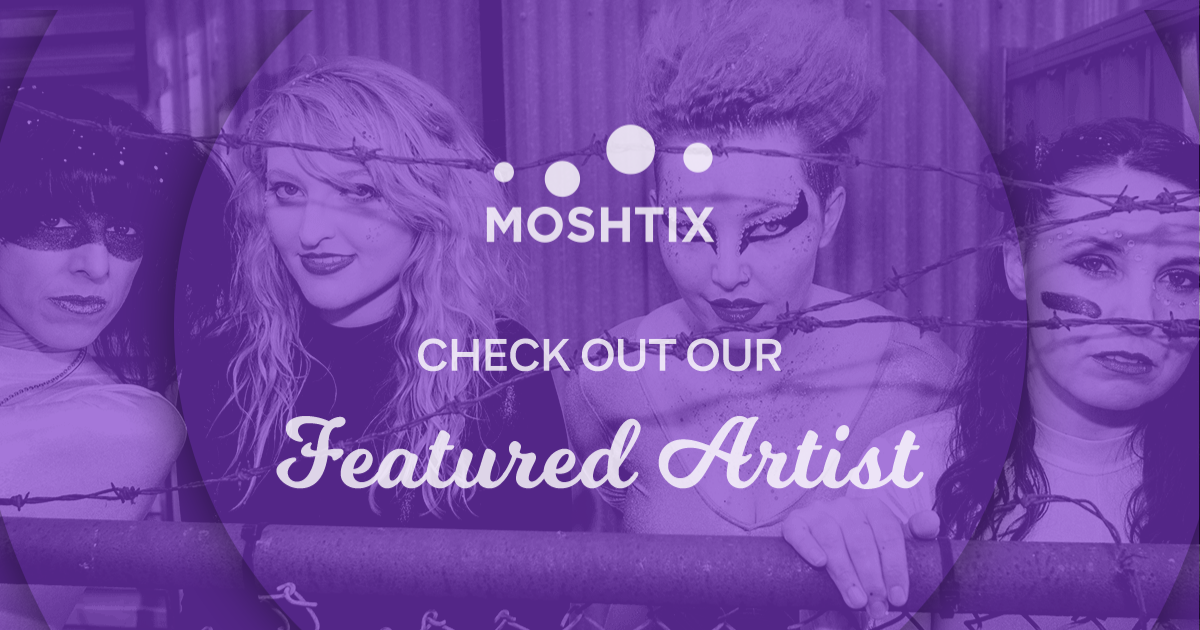 Punk rockers Glitoris are four female musicians who have created quite stir in the Aussie music scene. The Canberra based group combine their hard-hitting politically-driven lyrics with an assertive and commanding stage presence to help breakdown stereotypes and empower their listeners
In April the band released a new single 'Licks & Politics', the first since their debut album 'The Policy' in 2018. To celebrate its release, Glitoris will be joining forces with local melodic metal band The Mis-Made for a double single launch at Transit Bar in Canberra next month. In anticipation of the launch, we asked the Glitoris gals a few questions about their music, pre-gig rituals and the changing landscape of the local music industry. Read the full interview below.

With feminism being one of the main focal points in your music, what wisdom do you hope to instil in young women listening to your tracks?

We would love everyone listening to be confident in themselves and call BS where they see fit. Also to sing along very, very loudly.

You formed the group as a way to call out inequality and societal norm, have you noticed a change in the political landscape, especially within the music industry?

Yes and No. The good fight continues, but it is going to take time to see real change. The main difference is there is more of a platform now to speak up. Violence against women is still a huge statistic, and I can think of 3 female bands/band members who have recently been in the press from audience members acting like entitled morons. At the same time, there are a lot of positive opportunities for young musicians. For example, the 'Girls Rock!' initiative is giving blossoming musicians the space and support to shine.

You've got a pretty epic stage presence when you're performing live. Can you talk us through how your pre-show ritual and how you maintain such high energy levels on stage?

We absolutely love performing. There is nothing holding us back. Ritual revolves around Good Gin, vocal warm-ups and general larrikinism. Our beloved Glitterati give us so much energy, plus the music itself is so fun to play!

The Tivoli in Brisbane with Regurgitator. The buzz in the room was palpable. The stage is deluxe.

What are the last four tracks you played on Spotify?

4. Kill a Man - Rage Against the Machine