BANDROOM //TICKETS $5 ON THE DOOR

A wobbly infusion of swirling shoegaze, kaleidoscopic fuzz, energetic disco vibes and soaring vocals, ZUMA has spent the last 3 years moulding their sound into colourful mixtures of psych-tinged pop-rock. Split between Geelong and Melbourne, the band is starting to draw some serious attention with support slots for Confidence Man, Japanese Wallpaper, I Know Leopard, festival billings at Spilt Milk, By The Meadow and Grampians Music Festival (Emerging Artist), as well as drawing the attention of Triple J’s Home and Hosed presenter Declan Byrne. Acknowledging ZUMA as a “Hidden musical gem of coastal Victoria”.

Having released their Debut EP early 2019 with both singles receiving radio play across Australia, their next body of work is highly anticipated with the band in the process of creating and recording new material set to land in 2020. 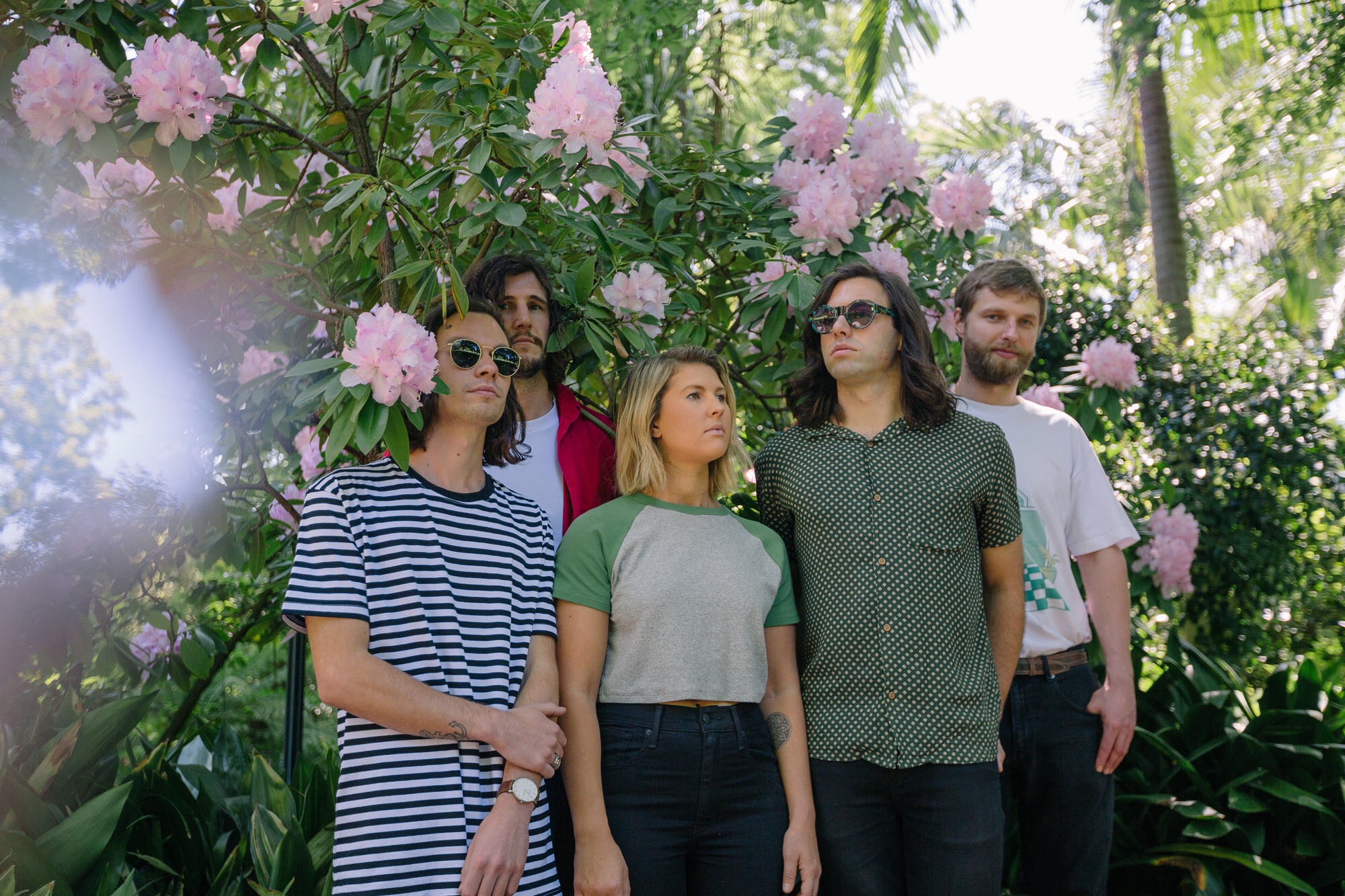 5 Seconds Of Summer Are Heading On Tour This November

WIN: A VIP Experience For You And Your Bae To Farmer And The Owl Festival