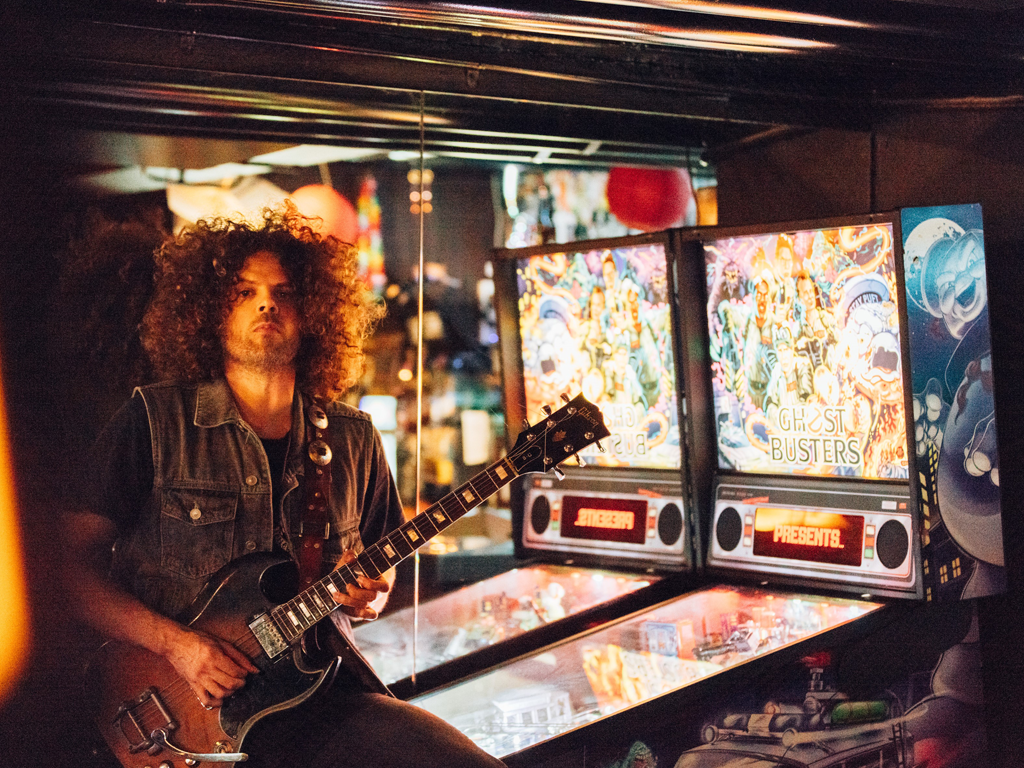 For lovers of hard rock, Twilight at Taronga delivers with Wolfmother!

Led by vocalist/guitarist Andrew Stockdale, Wolfmother have amassed a global fanbase, played to packed-house crowds around the world, delivered show-stealing sets at star-studded festivals like Coachella, Lollapalooza and Reading and Leeds, and have been invited to share stages with rock icons Aerosmith and AC/DC.

For their induction into the UK Music Hall of Fame, Led Zeppelin personally invited Wolfmother as their guests (the band showed their appreciation by delivering an electrifying cover of “Communication Breakdown”).

For most artists, such accomplishments usually mark the culmination of a career – if they’re lucky.

But ten years after their arrival, Wolfmother have returned with what could arguably be called their best work to date. With ‘Victorious’, Stockdale once again arrives right on time: in an era dominated by single-song downloads, this is an album worthy of repeat listens from top to bottom.

Following 2009’s ‘Cosmic Egg’ and 2014’s ‘New Crown’, the much anticipated ‘Victorious’ is an electrifying testament to the range and depth of Stockdale’s artistry. Recorded at Henson Studios in Los Angeles with two-time Grammy winning producer Brendan O’Brien (Pearl Jam, Soundgarden, Bruce Springsteen), the songs are edgy, inventive and uncompromising and rank among the band’s best ever.

Opening for Wolfmother are Sydney’s all female outfit The Buoys who have been making noise around Australia releasing a slew of singles and backing up shows with artists such as JUNGLE, DMA’s, DZ Deathrays, The Garden, Shannon & the Clams, Moaning Lisa, Peter Bibby, and Pist Idiots. Influenced by anything fuzzy, loud and fast, The Buoys’ recognisable sweet and savoury sound has developed in the last 12 months, paving the way for fiery anthems whilst still making time for those cruisy heart-jerking songs.

2020 will see The Buoys release a sophomore EP. 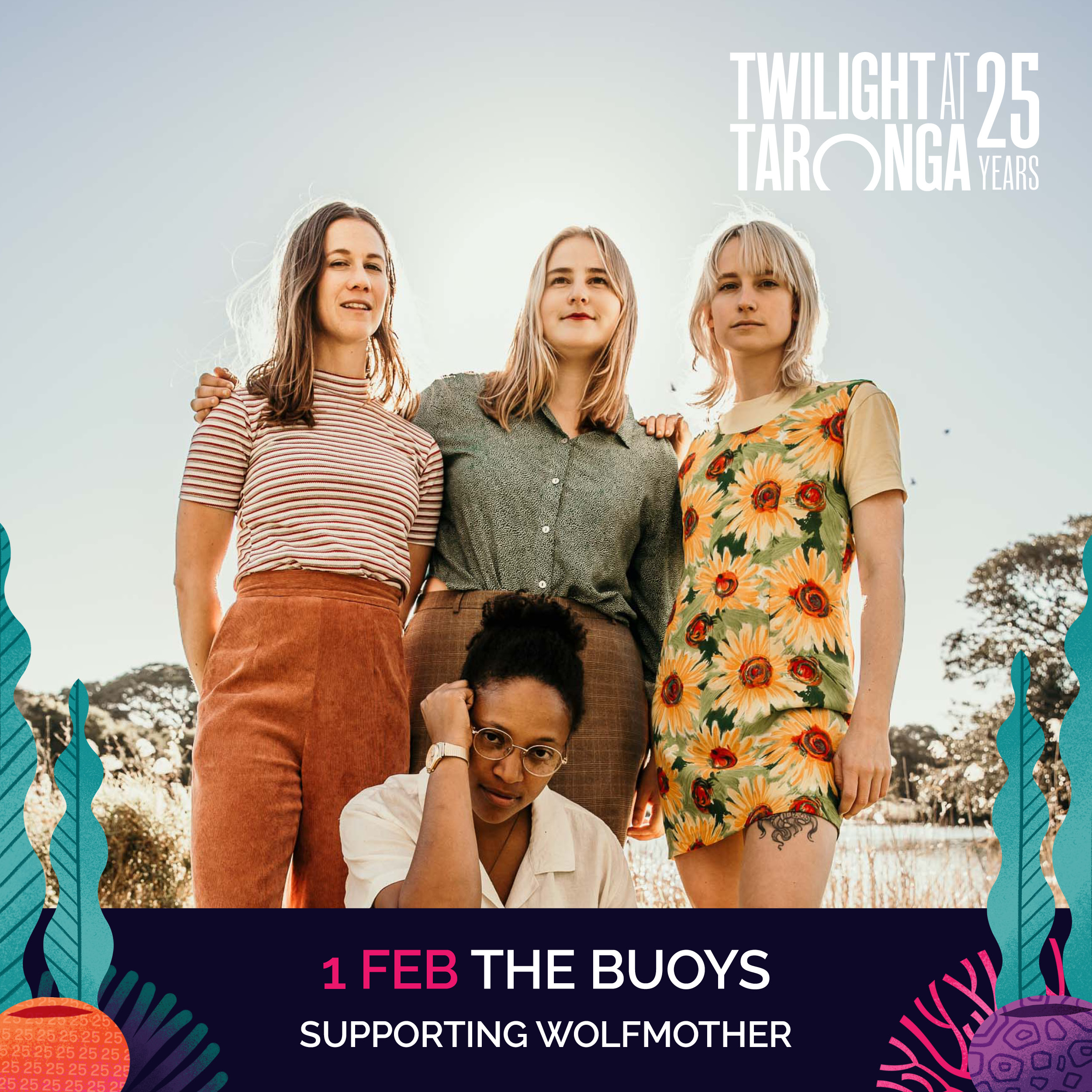