WINTER WEDNESDAYS with: BLUES NIGHT with KERRY B RYAN & guests

Kerry B Ryan is a critically acclaimed and experienced blues guitarist, vocalist, songwriter and recording artist. He first picked up a guitar at the tender age of thirteen, and has been carrying a guitar everywhere he goes ever since. Frequently described as a must-see artist for true blues lovers, Kerry brings a wealth of experience to the stage, having performed live for over 30 years. He has also written, arranged and recorded his own original blues music, which has received airplay and acclaim across Australia and the USA. Starting out his working life as a stockman on cattle stations in Queensland, Kerry now resides in Perth, and performs sold-out shows all around Australia at well-respected venues and festivals such as The Ellington Jazz Club, The Duke of George, Adelaide Guitar Festival, Perth Blues Festival, West Oz Blues Festival, Bridgetown Blues Festival and many more. Kerry draws his inspiration from a wide range of influences such as Jimi Hendrix, B.B. King, Albert King, Johnny Winter, Stevie Ray Vaughan, Freddie King and Robert Johnson, to name a few. He always gives his audiences a stellar performance, playing from the heart and always keeping an open mind to allow the music to guide him. His guitar solos are an exciting thing to witness! If you love truly authentic, from-the-heart blues music, don’t miss Kerry B Ryan! 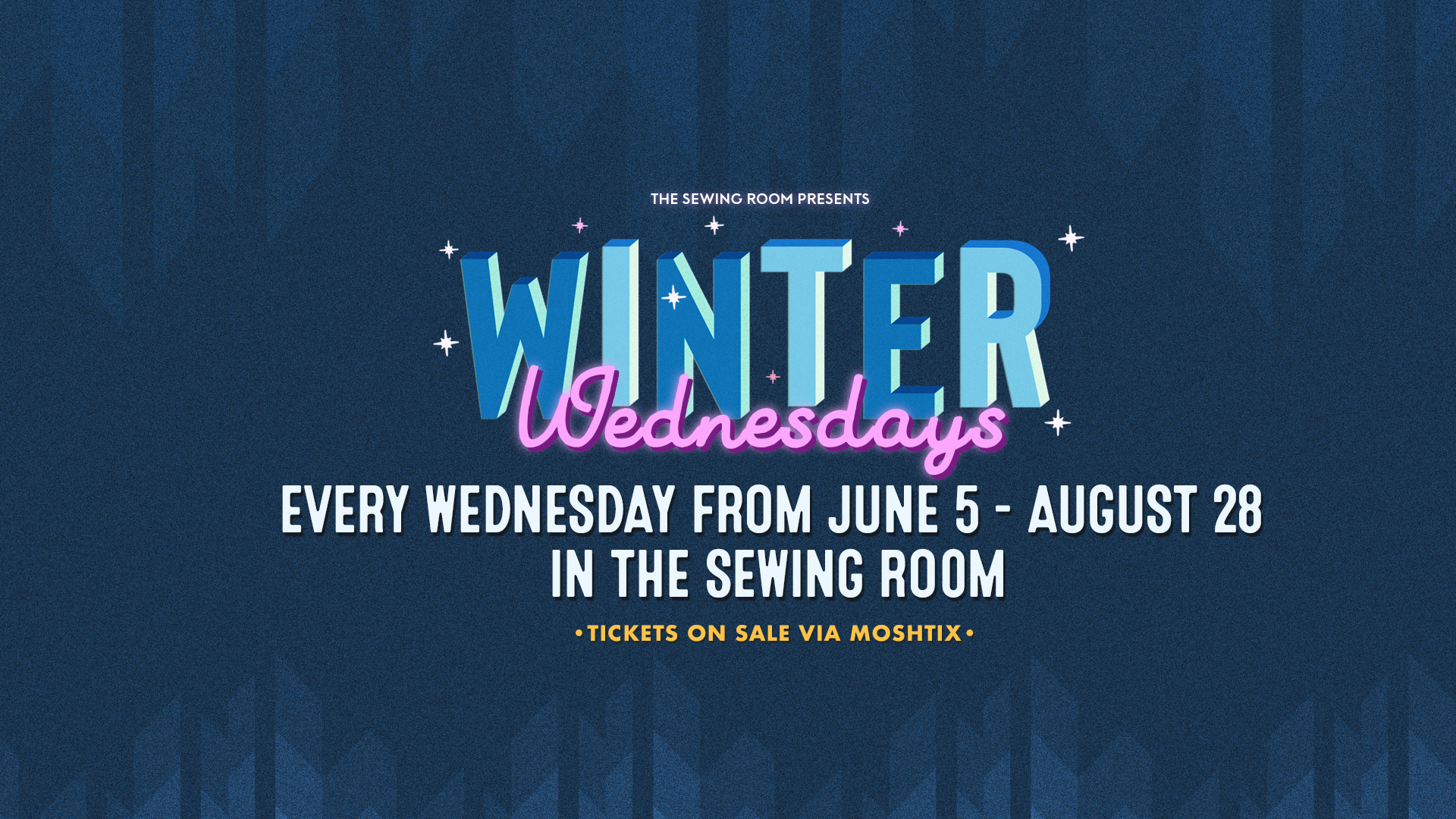 The Sewing Room presents WINTER WEDNESDAYS! A series of hot events through the cooler months. spend the midweek hump with the warm intimate surrounds of one of Perth’s oldest buildings and newest live music spaces.

We’ve gathered together a diverse range of styles and an incredible selection of musicians to light up the city on a Wednesday evening.

Win A Twilight At Taronga Experience At The Feb 23 Comedy Gala!